Psilocybe cubensis or commonly known as the Psilocybin mushroom is a special type of fungus. Firstly, it grows in certain parts of Africa, Europe, and America. Secondly, the usage of shrooms dates back to prehistoric times. Thirdly, people used them mainly for their euphoric and hallucinogenic properties. No doubt, people who consume magic mushrooms as a recreational drug are most likely to experience some effects. For example, they include euphoria, altered thinking processes, synesthesia, altered sense of time and spiritual awakening. In the everyday vernacular shrooms are also called “magic” mushrooms. Of course, the name refers to the “magic” trip or hallucinations that a certain dose of shrooms can cause.

It is imperative to say that currently shrooms have no medical purpose and dealing with them can lead to accidental breaking the law and lead to unwanted consequences.

The Effects of Shrooms

Shrooms have two potent chemicals, psilocybin and psilocin. Therefore, they are responsible for the different psychedelic effects. These are euphoria, altered thinking, synesthesia, altered sense of time and spiritual awakening. First, we can categorize these effects as mental effects. Second, we can place numbness and an increased heart rate, among others in the category of physical effects. Besides mental and physical, we can further divide the effects of mushrooms into three subgroups. Specifically, they are positive, neutral, and negative effects.

The effects of psilocybin and psilocin

Psilocin is the broken down version of psilocybin. In other words, psilocybin turns into psilocin after someone digests it. Indeed, this chemical is the main culprit for the various hallucinogen effects on one’s brain. Psilocin affects the brain in that it binds to serotonin receptors, due to its similar construction.

The physical effects of magic mushrooms can be mild or intense. Shroom users may experience: 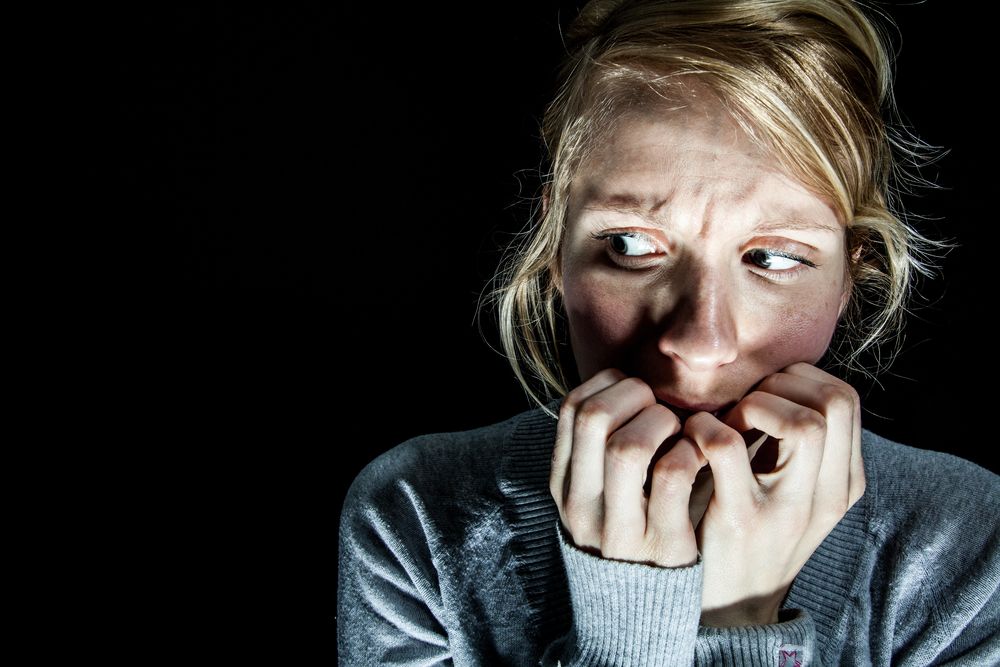 The mental effects of magic mushrooms may include:

Purportedly, various studies have been conducted in the 1960s. They have revealed that one can take them under the supervision of medical professionals. Above all, the doctors need to control the dosage and the environment. As a result, shrooms can have astoundingly positive attributes. Consequently,it was supposed to use them for treating various mental diseases and even addiction. However, scientists still need to do a lot more researches.
Other recreational properties and effects of magic mushrooms may include:

Remember that recreational use may lead to dangerous consequences and troubles with law.

Shrooms have a few, worthy-of-mention neutral effects. One should be aware of them before ingesting the fungus. These may include:

People have reported Shrooms to be less damaging than any other hallucinogen or addictive substances. These include illicit or prescription drugs and even alcohol. However, one should certainly take into consideration the various negative effects they can have on the user. The negative effects of shrooms may include:

Purportedly, some people have tried shrooms only once. However, that was enough to change certain patterns of their behavior for the next 14 months. That’s more than one year! Incidentally, this phenomenon does not occur in every user. Still, there have been a few cases in which people reported to have noticed some unusual feelings.
People who consume shrooms for a prolonged period may experience the following long-term effects: