Attention deficit hyperactivity disorder, or ADHD, is a condition seen mostly in childhood, characterized by hyperactivity, inattention, and impulsivity. According to the Center for Disease Control, 9.4% of children are diagnosed with ADHD. Moreover, boys are more likely to be diagnosed than girls. The prevalence of ADHD in adults is more than half of the value in children, at 4.4%.

Patients and caretakers are often uncertain regarding which treatment is optimal for ADHD symptoms, as both Ritalin and Adderall can treat attention deficit hyperactivity disorder. As a result, Ritalin vs. Adderall is a common comparison, and this article will discuss these stimulants in detail.

What are Ritalin and Adderall?

Ritalin is one of the brand names for the drug methylphenidate. Other brand names include Concerta, Medikinet, Aptensio, Methylin, and Daytrana. This medication is a CNS stimulant that finds use in treating attention deficit hyperactivity disorder and narcolepsy. One can use it by mouth or apply it through the skin. Methylphenidate is a Schedule II drug, according to the United States Drug Enforcement Agency. 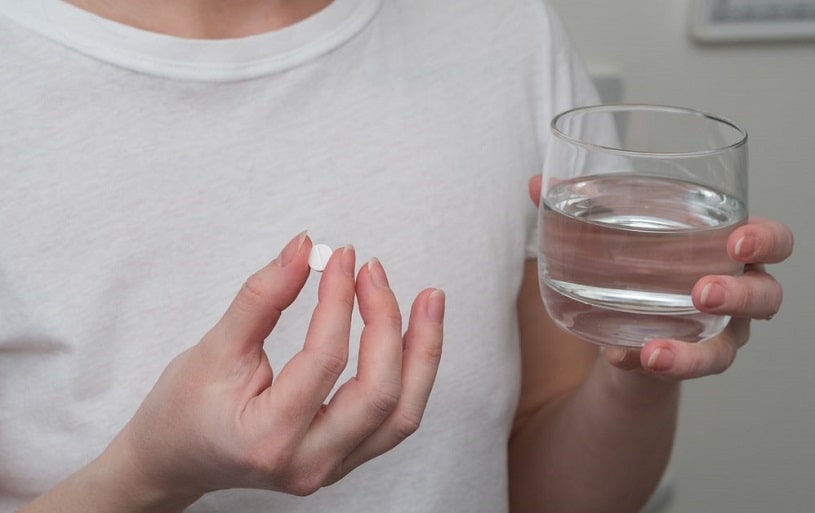 Adderall is the brand name for a medication that comprises four amphetamine salts, which is the defining difference between Adderall and Ritalin. It also belongs to CNS stimulants, and similarly, is approved for the treatment of ADHD and narcolepsy. An individual can use it orally, rectally, or by inhalation. It is a controlled substance by the DEA, belonging to Schedule II. 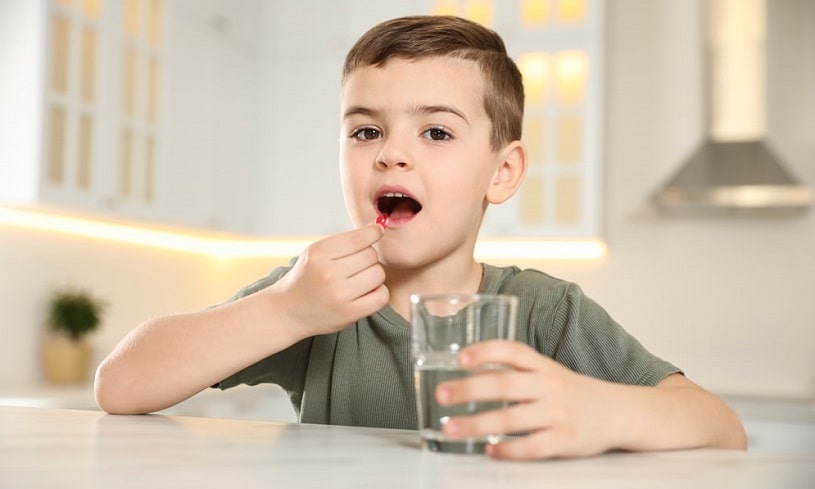 According to subjective assessments by clinicians, when regarding Concerta vs. Adderall, amphetamines were more efficacious than methylphenidate. This study concludes that Concerta is preferable for children and adolescents, while amphetamine is more effective in adults.

Adderall vs. Ritalin Side Effects

These drugs are both CNS stimulants though they do not share a similar chemical structure. However, they do have many side effects in common.

These Include the Following Common Side Effects:

Specific adverse health effects are not shared when comparing Ritalin vs. Adderall. Amphetamine can cause photosensitivity reactions on the skin, excessive muscle breakdown (rhabdomyolysis), and teeth grinding (bruxism). Ritalin side effects include possible growth suppression in children, psychosis, as well as serotonin syndrome.

How long a medication stays and acts inside the body depends on the formulation a patient is taking. Long-acting formulations such as extended-release or sustained-release tablets/capsules produce effects for a longer time than regular tablets. As a result, one will have to take them less frequently. Most notably, the health effects of Adderall extended-release tablets last for around 12 hours. The Ritalin half-life depends on the vast number of variables and can be different for each particular case.

In general, for Ritalin vs. Adderall, the latter is believed to act longer. Its medical effects last up to 5 – 6 hours, compared to Ritalin’s 4 – 6 hours.

These can be considered the average values, as many health factors will influence how long the medication lasts in the body. As a result, each person will have a slightly different duration of action depending on factors such as their age, body weight, genetics, whether they are taking other medications, and how long they have been taking any of these stimulants.

Risk Of Abuse: An Indispensable Factor To Consider

Due to the improvement in diagnostic measures and increased awareness, more cases of ADHD are coming to light. Similarly, kids and teens account for a major portion of the disorder diagnoses. For this reason, a concern for abuse is understandable.

Both these drugs have addictive potential, so taking them for an extended period can result in dependence. However, when putting Adderall vs. Ritalin, the risk of addiction with the latter is very small when used as prescribed. Some may consider it not to be addictive at all as a result. The other is well-known to be an addictive substance, and reports on cases of addiction to different amphetamine compositions date back to the 40s.

When putting withdrawal effects of methylphenidate vs. amphetamine, it can be seen that they differ slightly. Amphetamine withdrawal may cause extreme fatigue, irritability, insomnia, nightmares, increased appetite, and depression. However, withdrawal symptoms from Ritalin are mostly insomnia, fatigue, and depression, though psychosis may occur. Furthermore, there may be a temporary worsening of the symptoms of ADHD.

Switching Between Adderall and Ritalin

Information such as that on this page may lead one to conclude that they should switch to the other drug, assuming they are already on one medication. However, this decision should never be made on one’s own. Patients must consult a medical doctor. 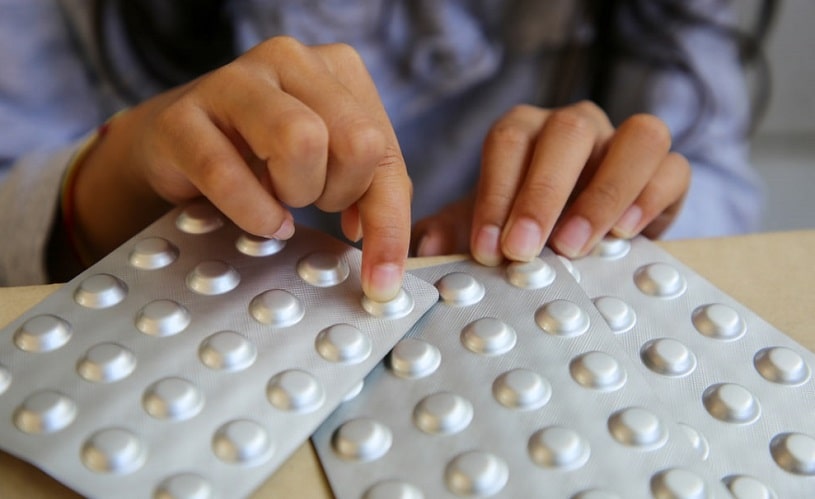 The final word is up to them, and they will be able to assess all aspects of health to ensure that the best drug for ADHD is ultimately given. It is also essential to only use the medicine as prescribed.

Methylphenidate vs. Adderall – Which Drug to Choose

Almost every parameter in the Adderall vs. Ritalin comparison shows no significant medical difference between the two medications besides addictive potential. Many old studies have failed to pinpoint any difference between methylphenidate vs. Adderall.

All things considered, we can say one may work better than the other depending on the personal response to the medication.

Therefore, talk to a medical doctor. Start with one of the medications. If one fails to show any improvement in health or symptoms, switch to another under the physician’s recommendations.

If anyone is having problems with stimulant addiction, seek professional help right now. Addiction centers are equipped with every resource to help someone with an addiction. They have qualified medical professionals, individualized addiction treatment plans, and provisions for extra care. With the proper treatment, one can expect a complete recovery.