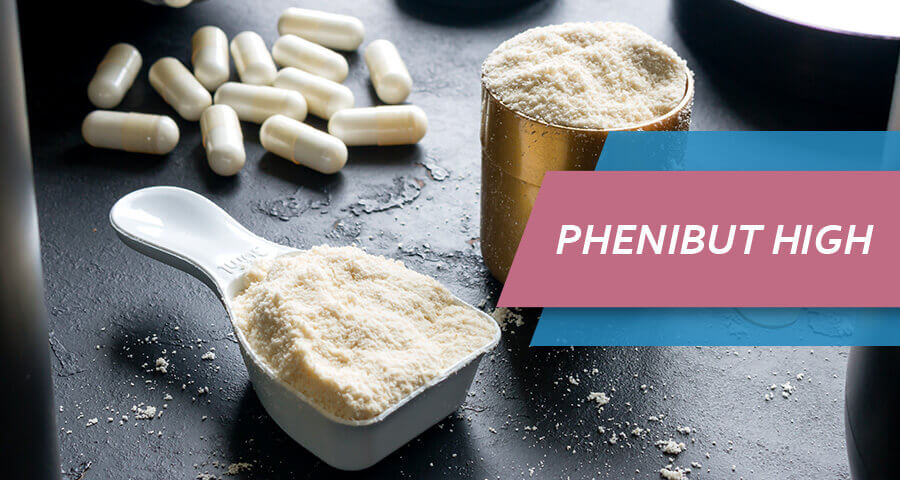 While the supplement has legitimate uses, many people abuse Phenibut to achieve what is known as the Phenibut high. Even when taken at recommended doses, the drug can produce pleasurable effects, and when used recreationally, users can experience Phenibut euphoria. However, Phenibut recreational use is dangerous, and users and their loved ones should seek help if it is being abused.

Can You Get High Off Phenibut?

It is common for people to wonder if you can get high off of Phenibut. The short answer is yes: Phenibut high is real.

Phenibut—also known by various brand names, including Anvifen—is meant to treat conditions such as anxiety and insomnia. Part of how the drug treats these conditions is making the user feel more relaxed and calmer. These Phenibut effects are similar to what people feel when using downers to get high, though not as extreme when the medication is taken in the recommended doses.

When the medication is abused, the Phenibut experience amplifies. The higher the dose, the more pronounced the effects are. However, not everyone is equally sensitive to the drug or other nootropics, so some people are unable to experience a high even at recreational doses.

For those who can experience the high, what does Phenibut feel like? This will vary depending on the sensitivity of the individual and the dose taken.

The high begins when the drug binds to the GABA receptors in the brain. This is vital to the function of the medication, as it is this action that helps the brain to reduce anxiety and promotes both physical and mental relaxation. Unlike other substances that deliver a depressant high, this drug does not cause drowsiness or inhibit motor control.

For many users, this is very attractive. They can achieve a relaxed high without the downsides that come with things such as opioids or alcohol. The more of the drug they take, the greater the euphoria they feel, all while still being able to do more than simply lay around or sleep. Other symptoms of the high the supplement causes include:

The high alone is not the only reason people abuse the medication. Among the well-known Phenibut side effects is delayed ejaculation, but unlike with many other medications that cause this, it does not reduce pleasure or prevent orgasm. Since Phenibut sex while high can combine the ability to last with a sense of euphoria, many users specifically abuse the drug as a sex aid.

How People Get High Off Phenibut

How people can get high off Phenibut is varied, and most users will settle on their preferred method after trying a few. Because there are multiple ways to take the drug, it can make it harder for loved ones to spot its abuse. Here is what people should know about ways of achieving a high from the drug.

Phenibut is a unique drug in that it is not meant to be taken daily. Users are supposed to take no more than two doses a week, with each dose totaling no more than 1000 mg. As such, a Phenibut recreational dose can be within the recommended limits but taken more often than two times per week.

Phenibut is also meant to be cycled, meaning the user must take so many days off the drug after spending a certain number of days on it. Thus, a Phenibut recreational dosage could be the standard dosage of less than 1000 mg twice a week, but without ever cycling and taking days off. Because most people are used to supplements and medications being taken daily, it can make it hard for loved ones to notice that someone is abusing the supplement.

With that said, the most common way to abuse the drug is to take it in a single dose that is higher than the recommended limit of 1000 mg. 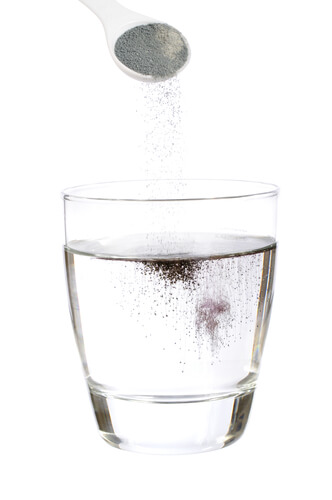 No matter the dosage of Phenibut taken, it is known for being a slow-acting drug. Once taking the medication, it can take over two hours for it to go into effect, with the high often not being felt until at least four hours. Because of this, many people abusing the drug look for ways to make it work faster.

One method that some try is to create a liquid solution. For this, they mix the supplement, which is made in the powdered form, with water or another liquid, and create a solution they can drink. However, this is not very different from how the drug is meant to be taken—by putting the powder in the mouth and washing it down with water. Mixing it with something like liquor could allow the user to feel drunk before the high kicks in, but this will not help them experience the high faster. This is the most popular way to take the drug.

Some users choose to snort Phenibut to get high. Snorting Phenibut requires less of the drug to experience euphoria, and the onset of the high can be faster than taking it as directed, though not by much. While people can snort Phenibut, it is not recommended. The powder is caustic, and it can cause significant damage to the nasal passages, which is why it is not a popular method for taking the drug. Anyone who snorts the drug should expect negative side effects and lasting damage.

Another method of ingestion addicts will use to get high faster is smoking Phenibut. The process is similar to that used when smoking meth and other solids: the powder is heated and the vapor inhaled. Similar to snorting, users can get high slightly faster and with less of the drug, but there are lasting effects. Because the drug is caustic, inhaling it can cause severe respiratory damage. Most users do not like this method as the lung irritation it causes is greater than the high it delivers.

Unlike snorting and smoking, injecting Phenibut is considered an approved manner of taking the drug. However, it is not meant to be done recreationally. When done legitimately, an officially manufactured IV solution is used. Those who are abusing the medicine tend to create their solution and then inject it. While the effects of the drug are felt faster this way, intravenous drug use comes with a multitude of risks and this method should be avoided. This is the second most popular method of taking the drug.

Some people attempt to plug Phenibut. However, this is not a popular method to use. To plug the medicine, it must be mixed into a liquid solution and then held inside the rectal cavity long enough for the body to process it and feel the effects. Because the drug is caustic and the rectum does not like to hold liquid in, it is nearly impossible to plug the supplement effectively.

Sometimes, the concern for users is not getting the drug to act faster, but just avoiding the taste, especially if they take it frequently. These users can opt for parachuting, which means ingesting the drug orally but wrapping it in toilet paper to mask the taste. Assuming there is nothing wrong with the toilet paper and the user is sticking to a safe dose, this method is no more dangerous than taking the medication correctly.

Mixing With Other Substances 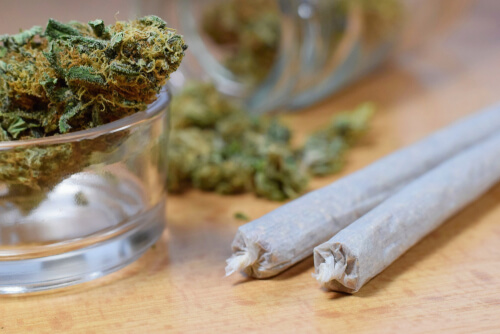 Finally, an option many addicts will use is mixing Phenibut with other substances. This is often used to either intensify the high of the drug or to allow them to experience a quicker high while they wait for Phenibut to kick in. For example, some users may combine a dose of Phenibut and weed cigarettes so they can get high quickly from marijuana and then stay high as the drug kicks in. Abusing multiple drugs at once is familiar with addicts, but it does significantly increase the chances of experiencing an overdose.

How Long It Takes Phenibut to Kick In

For people to be so focused on feeling the effects sooner, it begs the question: how long does Phenibut take to kick in? Phenibut onset begins about two hours after taking the medication, though if food is eaten within a two-hour window before taking the drug and a one hour window after, it is possible that the effects will be delayed.

The peak effects of the drug are felt around four hours after taking the drug, and they start to wane at about seven hours post ingestion. How long Phenibut lasts will depend on the user. In general, Phenibut duration is about 10 hours for the high, though the clinical effects last several days.

Phenibut is a habit-forming drug. One of the reasons it is only used twice a week and users must take days off is because it is acknowledged that there is a very high likelihood of becoming addicted. Those who abuse it can expect to become physically and mentally addicted to the drug and to experience Phenibut withdrawal when they stop using it.

If someone is taking too much of the drug or searching for the best place to buy Phenibut, they are misusing the drug and in need of help. Drug rehabilitation centers can help users manage withdrawals, get off the drug, and develop the skills needed to stay clean. Get help and choose the treatment plan before it is too late.