A growing number of opioid lawsuits are arising against various pharmaceutical companies and wholesale distributors in response to the U.S. opioid epidemic. The lawsuits call for new opioid laws to be crafted to control the distribution, prescription, and use of them. Every year, thousands of individuals succumb to death because of overdose, opioid respiratory depression, and addiction. Read further to find out about the reasons why opioid lawsuits have increased, the different opioid lawsuits going on, and the future of similar lawsuits.

Reasons For Lawsuits Against Opioid Manufacturers

These medications are considered to be highly addictive pain-relief medication. Users can develop a dependency on them with prolonged use. This makes them take higher doses with a greater frequency which may result in an overdose on opioids leading to addiction or even death. 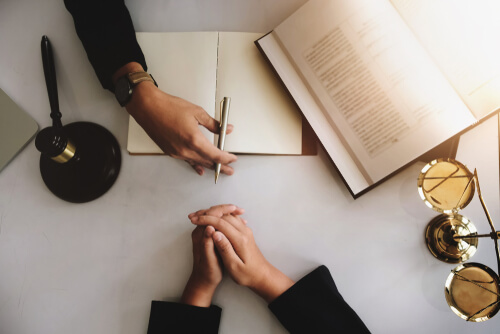 Following are some of the reasons why the distributors and manufacturers are being sued, resulting in opioid litigation:

The epidemic has led to a rise in the number of addiction and overdose cases; many of those cases were fatal. The State, local governments, and injured individuals continue to sue the manufacturers, pharmaceutical companies, and distributors for damages as described in this paper about the Epidemic. Some of these famous opioid lawsuits are mentioned below:

An opioid lawsuit was filed against some manufacturers and distributors by the Florida Attorney General. The defendants include companies such as Purdue Pharma L.P., Endo Pharmaceuticals, Cephalon, Inc., Insys Therapeutics, Inc., Allergan (formerly Actavis), and some others. This also includes Janssen Pharmaceuticals, Inc. which is a subsidiary of Johnson & Johnson. The lawsuit was filed in May 2018 and is still under hearing. No settlement has yet been reached.

The Opioid Lawsuit, Oklahoma basically includes the Johnson and Johnson opioid lawsuit and the Teva Opioid Lawsuit. The charges against Johnson & Johnson include misrepresenting the risk of addiction to doctors, manipulation in medical research, and buying of poppy-growing companies in Australia which supplied the raw materials for making their medicines. Johnson & Johnson is alleged to have assisted in the growing epidemic for which they have been sued to pay damages. Johnson & Johnson denies any responsibility regarding the epidemic.
The Teva Opioid Lawsuit alleged that Teva Pharmaceutical Industries, Ltd. had misled doctors and patients by marketing them as safe to be consumed even for regular aches and pains. The allegations further included the company’s failure to warn against the addictive qualities of their drugs which helped in the rise of the epidemic. A settlement of $85 million was approved by the Oklahoma judge against this lawsuit to be paid to the state for substance addiction treatment and support services.

A lawsuit was filed against Mckesson Corporation alleging that they were responsible for the distribution of a whopping 1.2 million doses of Hydrocodone and Oxycodone in the state of West Virginia from 2007 until 2012. Although Mckesson did not admit to any wrongdoing in this regard, they agreed to a settlement in which they paid $37 million to support various state endeavors for opioid addiction help including rehabilitation programs, mental health support, and job training.

The Future Of Opioid Lawsuits

The opioid epidemic has risen exponentially in the last few years as a result of the deceptive marketing of the pharmacy industry. These highly addictive painkillers are used to treat common aches and pains. Injured individuals spend thousands of dollars on drug detox and professional treatment for addiction. This calls for new opioid laws to be introduced to control this use of these medications. How far will these laws be effective in controlling the epidemic is yet to be assessed. Already, a number of laws and legislations exist that outline an opioid policy, but its effects have not yet been promising. 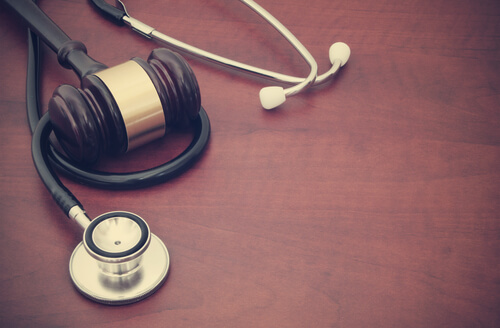 According to this brief about the Opioid Abuse Prevention And Treatment Act of 2017, several grants and regulations have been added to create the legislation to control the use and misuse of them. This also includes a 7-day opioid law which limits the prescription of this medication for only seven days while some states even limit the initial prescription to 3 or 4 days. However, this is for first-time prescriptions after which doctors have the authority to override and refill a prescription.
This, along with the availability of such drugs in the black market, suggests that the epidemic will not curb in the near future. Consequently, lawsuits by injured individuals and the government will continue to rise unless strict measures are taken to control the epidemic.