Physical And Psychological Morphine Side Effects

Morphine is an opiate medication that occurs naturally in certain plants and animals. The medication is commonly prescribed by doctors for severe pain which does not respond adequately to standard non-opioid analgesics such as acetaminophen or nonsteroidal anti-inflammatory drugs (NSAIDs). However, several Morphine side effects may adversely affect one’s health. Let’s look at some information about how the narcotic affects the body and brain health, long- and short-term Morphine side effects, Morphine contraindications, and how you can seek help with opioid addiction.

Morphine Side Effects on the Body and Brain

Due to the narcotic affecting both the body and the brain, it is both physically and psychologically addictive. Many users get hooked on the opioid after receiving a dose during medical treatment. They then continue to seek the drug for the recreational and pain-numbing Morphine effects .

Typically, the side effects of Morphine affect both body and mind. These consequences are believed to be due to the complex interactions within the brain brought about by Morphine side effects and its active metabolites on opioid receptors located throughout the CNS. These are dependent on several factors such as the dose of the medication prescribed by the doctor, how long the individual has been taking the medication, previous opioid use, the individual’s health status, and other idiosyncratic factors.

Short-Term Side Effects of Morphine Consumption

Its use can affect the user in both short and long-term manners. In the short term, adverse Morphine effects on one’s health are often lessened compared to the long term. However, this information does not mean they aren’t a health hazard.

The Short-Term Morphine Side Effects Include:

Long-Term Effects of Morphine Use

Over time, continued use of the painkiller presents an even greater danger to the user’s health. In addition to risks of overdosing on Morphine due to increase in the dosage, there are also other health dangers. The long-term reactions are often stronger versions of the short-term adverse effects of Morphine and are often more dangerous to your health. It is important to know information about these symptoms to know what to expect.

According to the US National Library of Medicine, there is also significant concern over the psychological consequences that long-term narcotic use may have. Long-term opioid abuse has been linked with patients exhibiting frequent delusions and hallucinations, as well as memory loss and the impairment of psychomotor speed. It brings about these by binding to opioid receptors located throughout the central nervous system, causing lasting changes to neurotransmitter levels and reconfiguring the neural reward pathway over time. This can lead to various psychological consequences ranging from altered sleep patterns, mood instability, and poor cognition to psychological addiction compulsive behavior. 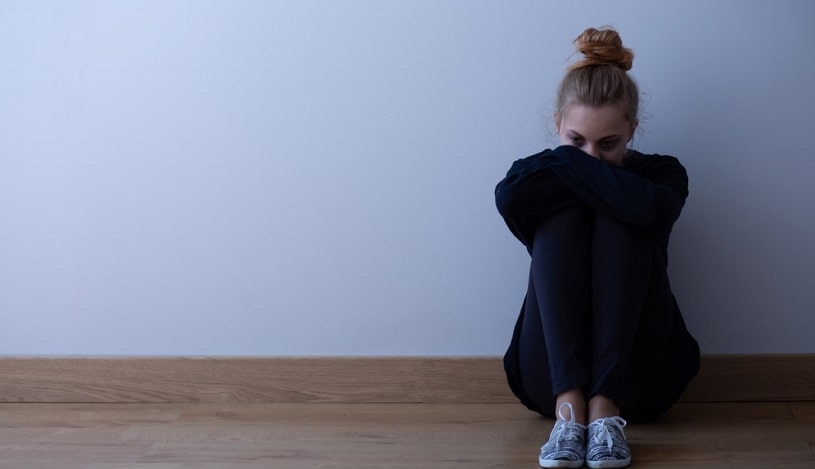 Some of these psychological long-term Morphine effects include intense substance cravings, loss of appetite, restlessness, insomnia, anxiety, compulsive drug-seeking behaviors, and mood swings. All these Morphine side effects can be exacerbated when the drug is withdrawn and may even lead to severe withdrawal symptoms.

There are certain situations and conditions under which your doctor may inform you that the use of the medicine is contraindicated. This is why it is necessary to have specific information about its usage and its interactions. Always tell your doctor if you have any of the below-described conditions.

Some Common Morphine Contraindications Include:

Why Get Medical Help for Drug Abuse?

If drugs are taken in excess, regularly or not, and Morphine abuse has become apparent, it may be necessary to get medical help. One reason to get medical help may be that the body is developing a tolerance to the drug. Another may be the adverse effects of Morphine. Morphine side effects can be dangerous if left untreated, which is why those experiencing them should ensure they get the best and most suitable care possible.

Always consult your doctor if any adverse reactions occur. The doctor will provide more information about safer alternatives and options to avoid more severe reactions and addiction.

In addition to those reasons, one may also need to seek medical help if the signs of narcotic abuse, like thinking about the drug all the time, have already become seen.

The painkiller may be used by a doctor for various medical purposes. However, it can be dangerous and should be treated as so. If an individual decides to get medical help and remove drugs from their life, they may need a way to deal with a life without the drug. 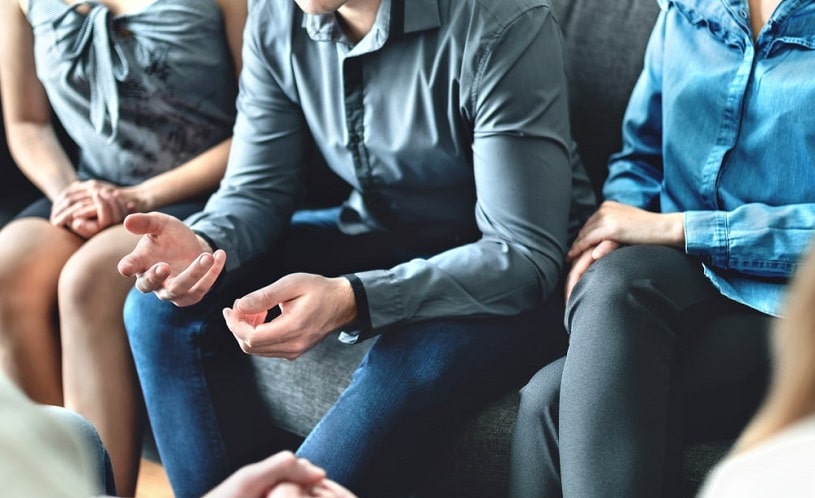 Many inpatient, outpatient, and therapy programs provide individuals with the information and means of dealing with opioid withdrawal and cravings. There are a variety of opioid treatment programs to suit every lifestyle and personality. These programs may even offer substitutes from the drug to lead a happy and healthy life once the drug is out of the system.

Does Morphine cause constipation?

Yes, one of the consequences of opioid use is their tendency to cause constipation. It is known as opioid-induced constipation (OIC). However, this is not always an unwanted side effect; sometimes, this useful property of opioids can be utilized by doctors in the treatment of certain types of diarrhea.

Does Morphine make you sleepy?

It can induce sleep, similar to most substances classified as opioids or other narcotic substances. It does this by interacting with several receptors located throughout the CNS. However, another side effect of the drug that affects sleep is a condition called Morphine-induced insomnia. It is distinct from insomnia caused by pain.

Does Morphine speed up death?

Contrary to popular belief, proper use of the narcotic does not speed up death in any way. Individuals who are on opioids because of long-term pain caused by terminal illness usually receive a “last dose.” This is simply the last dose of the medicine received before their death. Sometimes relatives incorrectly assume this somehow hastened their demise.