How Long Does MDMA Stay in Your System? Ecstasy Half-Life

Ecstasy use is still a problem among youth in areas all over the world. As per the 2017 Australian Secondary Schools Survey, 5% of students between the ages 12-17 consumed MDMA in the past year.

Ecstasy, or MDMA, is popular because it’s a stimulating drug that facilitates social engagement, feelings of euphoria, and general excitement. Unfortunately, an ecstasy user will fail a drug test if they haven’t metabolized ecstasy out through blood or urine. For this reason, a lot of users take an interest in learning about how long MDMA stays in your system.

The half-life of molly is estimated to be 8-9 hours. After this period, half of the drug has been wiped out of the system. It takes about 40 hours for 95 percent of E to leave your system. 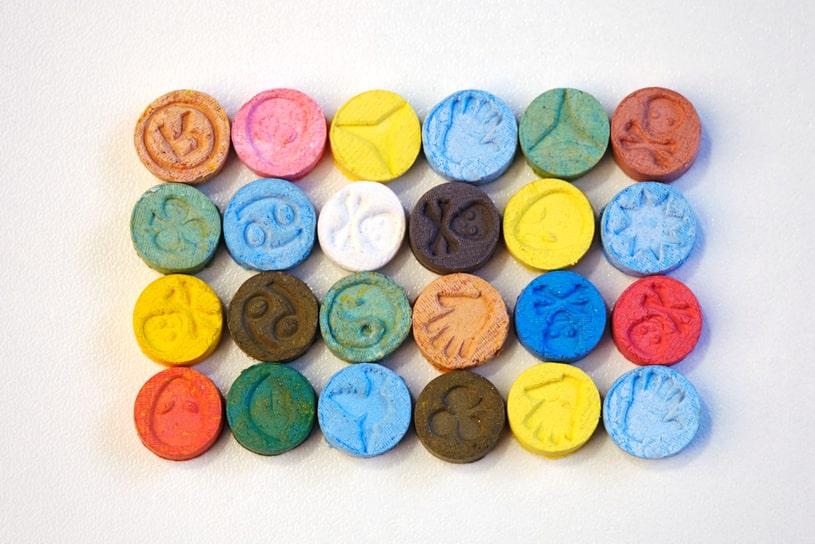 Ecstasy then travels to the lungs, where it becomes oxygenated. This allows it to pass through the blood-brain barrier, a membrane that protects the brain from certain compounds that are unhealthy. From this point forward, the liver processes the drug. The effects usually falter after 6 or 7 hours, but ecstasy remains in the body for up to 50 hours.

Research suggests that molly’s metabolites can remain in your body for up to six days. However, they usually aren’t measured on conventional drug tests.

How Long Does Molly Stay In Urine?

Ecstasy remains detectable in the urine for much longer than it does in the blood. The blood clears Ecstasy out of the bloodstream in less than 24 hours. However, traces of ecstasy are present in the kidneys – which process toxins for urinary excretion – for at least 40 hours.

If urine is too alkaline (less acidic or too high on the pH scale), ecstasy isn’t metabolized as fast. It can stay for longer than 3 days.

Tests can also detect HMMA, which is a metabolite of Ecstasy. MDMA drug tests that screen for HMMA can prove someone used ecstasy up to 5 days after its intake.

However, according to the SAMHSA limits of 250 ng/mL for MDMA, urine specimens were less likely to show up after 48 hours past the consumption.

How Long Does Love Drug Stay In Blood?

The body excretes drugs quickest through the blood. In most cases, tests only detect MDMA in the bloodstream within 24 hours of taking a dose. This is because the body processes the drug out of the blood so it makes its way into other organs, such as the kidneys, where it can be further broken down for elimination.

Advanced MDMA testing kits can detect HMMA in the blood, as well. When testing for HMMA, tests can determine its usage from a blood test up to 3 days after taking the drug.

How Long Does MDMA Stay In Hair?

Drugs remain in the hair for much longer than they do in bodily fluids. This is because hair does not go through the same cycle as urine and blood. Tests can detect MDMA in hair for more than three months after using the drug.

Hair testing requires proper analysis and lab equipment. This is why drug tests do not often include hair testing.

The MDMA drug test can be performed with the hair longer than 3 cm. Molly will not appear in hair immediately after it’s taken. However, it remains for much longer. For this reason, hair MDMA testing kits are usually given for people when testing for drug use over a longer period.

How To Become Clean and Sober Faster?

These are some tips for how to get the drug out of the system. These tips may not be entirely effective on their own, but they can contribute to quicker excretion:

Note that taking any additional supplements and substances may create dangerous interactions. It’s not advised to take any supplements to avoid hazardous side effects.

Drug tests are generally accurate, but there are several things to consider. These factors influence the outcome of drug tests. A 2010 study found that the antidepressant trazodone can lead to false positives on a commercial enzyme immunoassay test (Ecstasy EMIT II assay) that detects MDMA in a urine sample.

It is essential to keep these things in mind if there is a necessity of taking a drug test soon.

Even though it is commonly encountered as a “party drug,” it must not be taken lightly. More than half a million adults surveyed in 2014 were found to be current ecstasy users. It is a shocking figure, given ecstasy’s high probability of health as well as addiction threat. 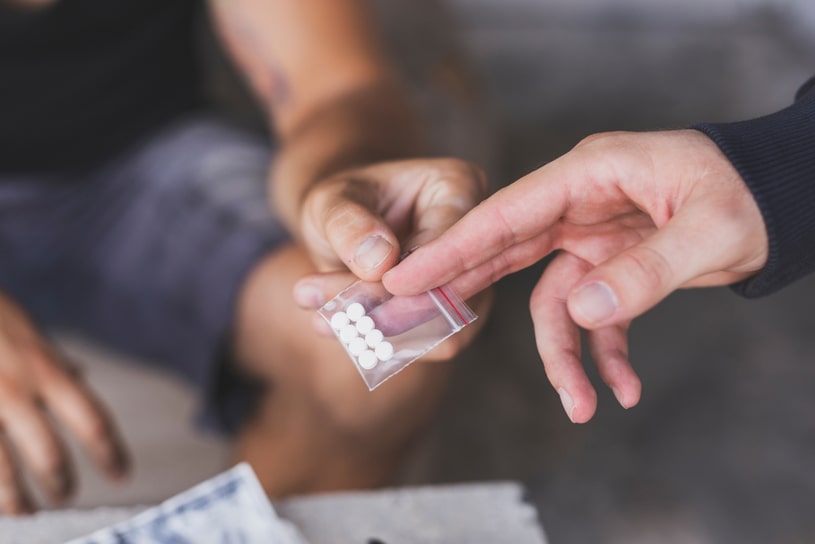 Awareness of how long MDMA stays in your system is essential. Users who go through situations relating to their physical or mental health due to ecstasy stay in the system must join an inpatient treatment program to gain essential support. A mental health professional can guide the user through the process of any withdrawal symptoms you might have.

In case the individual suspect someone who is getting a negative side effect due to the presence of MDMA in their system, it is important to call 911 immediately for information on support and treatment facilities. Moreover, consult specialized physicians or rehab centers for further support and medical facilities.