LSD Detection Tests: How Long Does Acid Stay In Your System

LSD has a short half-life, affecting how long the drug is detectable in the system through different tests like – saliva, hair, urine, and blood samples. Compared to other drugs, acid can be harder to detect because it is quickly broken down in the user’s liver. Factors like age and weight also tend to show varying test results for how long Acid stays in the system.
The doses of drugs are decided separately for different individuals. The dangers of LSD should be kept in mind because even a single dose of the drug can cause serious mental changes. After a drug is consumed, its duration in the system is greatly impacted by several factors, including the dosage, administration route, and purpose of use. Specific testing assays are performed for its detection in the system.

What Is LSD Half-Life?

Although it was accepted that LSD’s half-life is 2.45 hours, recent research shows it’s over 5 hours. Taking this into account, it needs approximately between 15 and 28 hours to leave the user’s system. Since then, its withdrawal symptoms may take place. 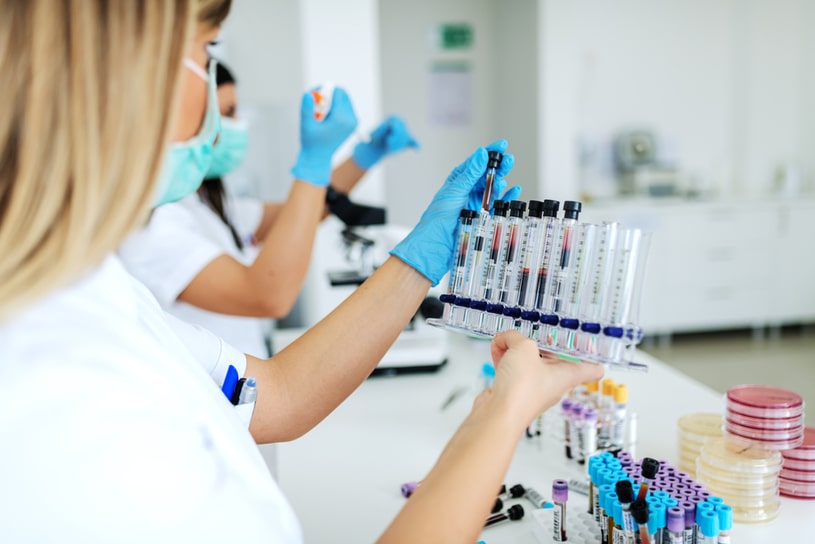 How Is Acid Metabolized?

The metabolism rates also affect its duration and elimination. It is absorbed by the gastrointestinal tract and reaches peak levels within 10-15 minutes.
It is metabolized by the liver (by the CYP450 enzyme) and breaks into many mostly inactive metabolites: O-H-LSD, LAE, and 14-hydroxy-LSD. 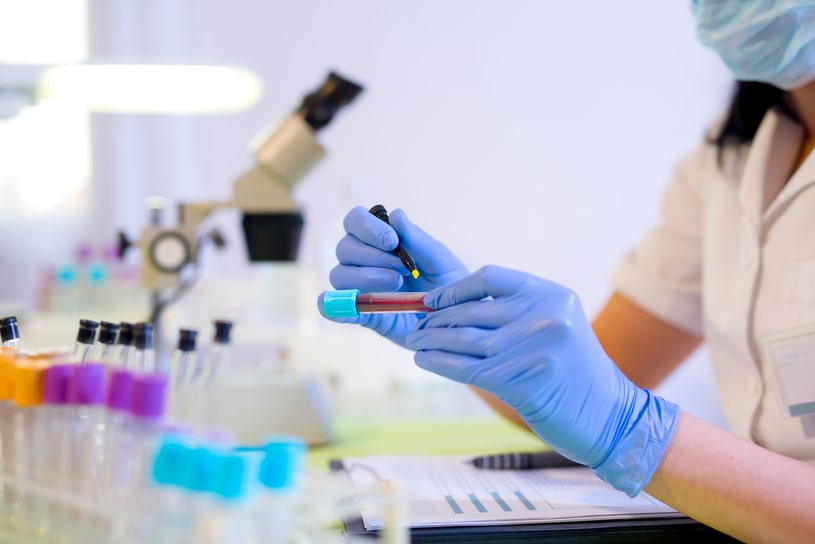 Note that 2-oxy-3-hydroxy-LSD can’t be detected in the blood, but it’s the most prominent metabolite in the urine used to detect its intake. Also, this metabolite has a longer half-life. Only 8% of it passes out via urinary excretion.
The processes after injecting it are similar. However, injecting the drug leads to rapid absorption.

What Factors Influence Its Elimination Period?

Several factors affect a drug’s ability to leave the body. Like any other drug, the effects of Acid, its duration, amount, and elimination depend on factors such as:

Standard LSD test kits can’t detect it. However, some more advanced and expensive techniques can identify the drug. Note that usually the cut-off levels are set low. Urinalysis can find Acid for up to 2-5 days and in the blood for up to 3-12 hours. Hair and swab LSD drug tests are uncommon when it comes to the detection of Acid.

How Long Does LSD Stay In Your System?

It is one of the most controversial psychedelics. Used for recreation or spiritual journeys, the drug usually clears out of the system as soon as its effects wear off.

Standard LSD drug test can’t detect the drug. Although some organizations have strict policies, specialized tests are not as common as they’re too expensive. Usually, cut-off levels are set low.

How Long Does Acid Stay In The Urine?

Urinalysis can reveal its use. LSD and 2-oxo-3-hydroxy LSD can be detected as soon as 3 hours after intake, for up to 2-5 days.

How Long Does Acid Stay In The Blood?

Blood tests can also be used; the drug can be detected for up to 3-12 hours. As this is a short period, blood tests are not very reliable.
Various techniques can be applied:

How Long Does Acid Stay In The Hair?

LSD drug tests through hair are uncommon. However, hair tests provide a long window of detection – up to 90 days.

How Long Does Acid Stay In The Saliva?

Swab LSD drug tests are also uncommon, and as the drug doesn’t show on standard saliva tests, there are no precise data.
Although it might clear from the system quickly, remember that it can lead to flashbacks and mental disorders.

Although it’s not likely to remain in the body for as long as other drugs, acid use can still have harmful consequences. Monitoring the Future (MTF) data for 2003 show that the rate of previous year usage for LSD in the twelfth graders (1.9%) was greater as compared to the rates of use within the eighth graders (1.3%) or young adults (1.2%).
If one is worried regarding drug testing or the effects of acid, limit its intake right away as it affects the mind and body significantly for at least 12 hours after a dose. It may even result in an adverse effect on the user’s ability to function normally at home, school, or work. 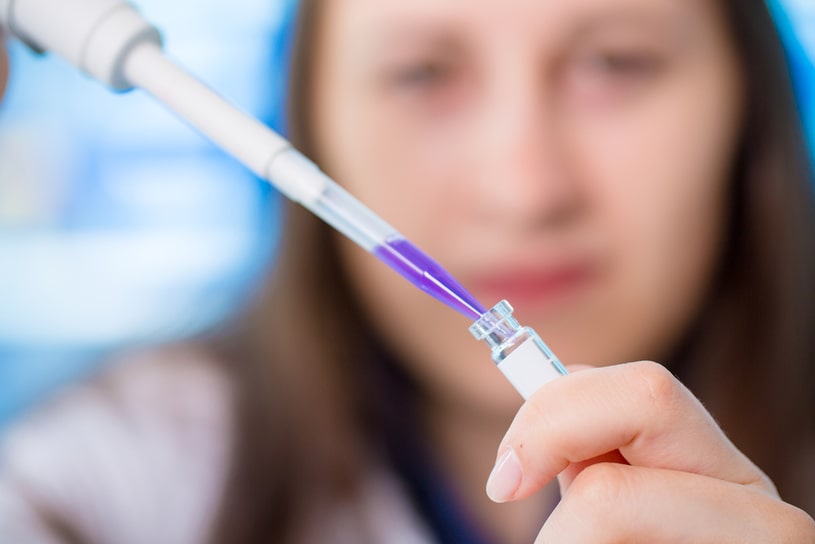 If a person or their loved one requires assistance, if LSD side effects have been noticed, consult a specialized physician for the alternatives. Treatment approaches may include outpatient or inpatient rehab that focuses on individual counseling, group therapy, and family therapy.

There are no FDA-approved drugs used in the treatment of its use.

However, the doctor may prescribe medications to help treat symptoms of other psychiatric conditions, including depression and anxiety, advise on what to do in case of an overdose of LSD, and tell you how to stop using it.
In case of dealing with LSD issues in the system, dial up the emergency helpline 911 to receive immediate assistance and careful evaluation.