How Long Does Ketamine Stay in Your System?

Ketamine is an anesthetic developed as a replacement for phencyclidine, another anesthetic that has some unpleasant side effects. However, years after its development, it began to be abused for its hallucinogenic properties and was soon found to have addictive potential.

The duration of time in which it stays in an individual’s system is important for detox purposes and for understanding ketamine drug test methods. This medication can be detected in different body specimens and materials, such as saliva and hair, for different periods.

It is difficult to simplify the mechanism of action of Ketamine because the information available shows that it acts upon a wide array of receptors in the brain. However, its main form of action is blocking the NMDA receptors. 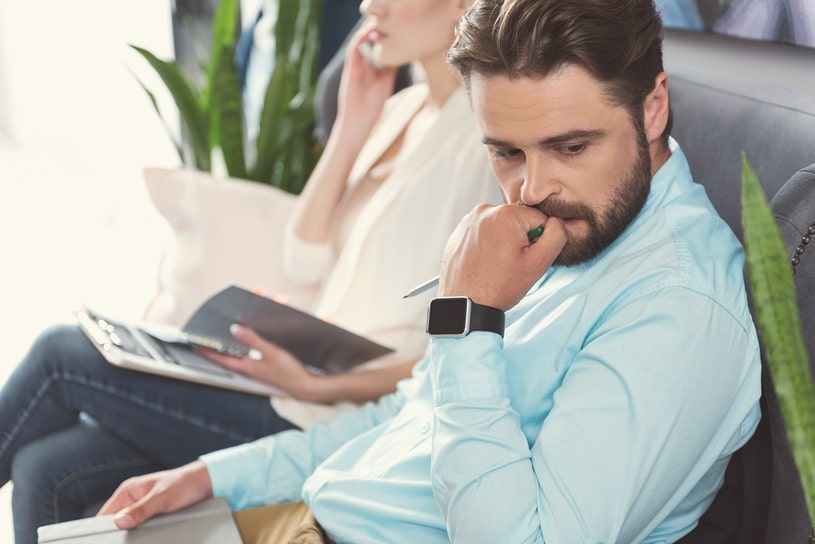 The duration of action of this drug is dependent on the route by which it was administered. In a medical center, when administered intramuscularly, it will start acting more rapidly and will wear off in 30 minutes to 2 hours. When administered orally, it lasts 4 to 6 hours.

How long does ketamine stay in your system? This information is dependent on how the body metabolizes the drug.

Ketamine half life is relatively short, lasting about 2.5 hours to 4 hours for elimination.

This means that it will take up to 16 and a half hours for complete elimination from the system.

In most cases, it should be eliminated from the body within 24 hours, though some addicts will require a few days.

The enzyme responsible for breaking down or metabolizing this drug is one known as CYP3A4 isoenzyme. It is found in the liver, and a specific gene regulates it. This means that there can be genetic differences in how the drug is eliminated.

It is lipophilic, which essentially means it is ‘fat-loving.’ This means it accumulates in a body’s adipose tissue, increasing the amount of time it takes to be eliminated.

The isoenzyme breaks the substance down into metabolites called norketamine, which in turn becomes dehydronorketamine.

The byproducts of ketamine metabolism are excreted mainly via the urine (90%), though only 2-4% of it is out unmetabolized. This makes urine testing for the medication relatively unpopular. 3-5% of it is passed out through the feces.

Factors Influencing Its Duration in the Body

The amount of time that this substance stays in an individual’s body is dependent on several factors. These include the following:

Testing Methods for Ketamine in the System

This drug is difficult to test via standard medical laboratory methods, but it can be detected with the use of some specialized ketamine drug test techniques.

How Long Does Ketamine Stay in the Blood?

Ketamine half life is short, yet this medication may be detected in the blood for up to 14 days after its last use. The major issue with this means of detecting the medication is that the blood tests used can be very time-consuming and costly for routine use.

Saliva tests are a popular means of testing for this drug. They are easy to perform and non-invasive, which makes them favorable. There are numerous options for saliva-based testing kits, which can be purchased online. It remains detectable in saliva for up to 24 hours.

How Long Does Ketamine Stay in Hair?

This medication can be detected in hair, and a major advantage to this is the window of detection that it provides. Traces used up to three months ago can be detected via this method. The cut-off levels for detecting this substance and norketamine in the hair are 0.5ng/mg and 0.1ng/mg respectively.

How Long Does Ketamine Stay in Urine?

It and PCP are analogs, but it is important information to know that it will not always give a false positive for PCP.

Can Ketalar Give a False Positive for PCP?

The simple answer to this is yes. The drug will not always give a false positive for PCP, despite the fact that they are analogs. However, when testing occurs relatively sooner after administration, the chances of receiving a false-positive result in urine are higher.

Numerous other drugs can give a false positive for phencyclidine, including ibuprofen, tramadol, and venlafaxine.

This medication acts by blocking NDMA receptors to affect its action and cause its characteristic effects. Ketamine half life is up to 4 hours, but there are numerous factors which influence its rate of elimination from the body. On average, however, it stays in the system for up to 16 hours and 30 minutes. 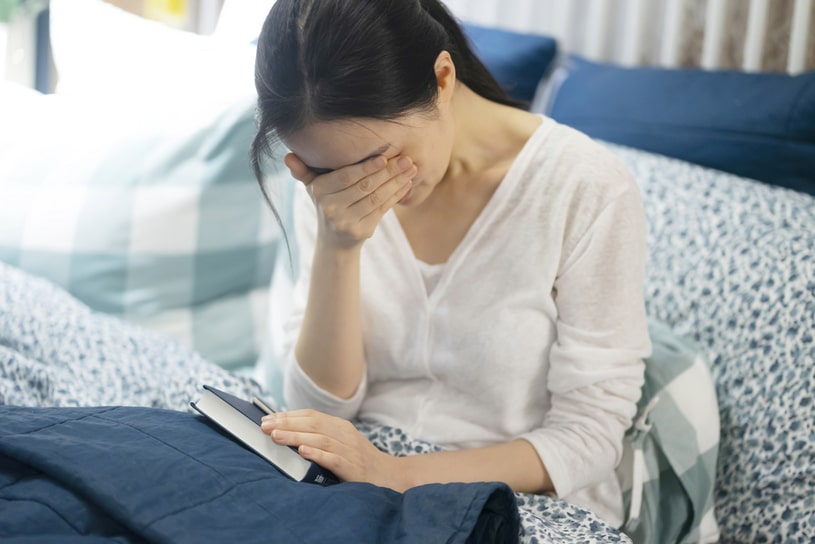 The levels of Ketalar in the body can be tested through different mediums, but saliva and urine are the most accessible options. In some cases, testing for PCP can give a false positive when only Ketalar is present.

This drug has major benefits in medical practice, particularly in surgical scenarios for reliable sedation and anesthesia. However, it may be extremely dangerous to the health when used without care, or outside a medical center, with the potential to cause significant side effects of Ketamine and may ultimately be fatal.