Ketamine Addiction, its Effects and Treatment 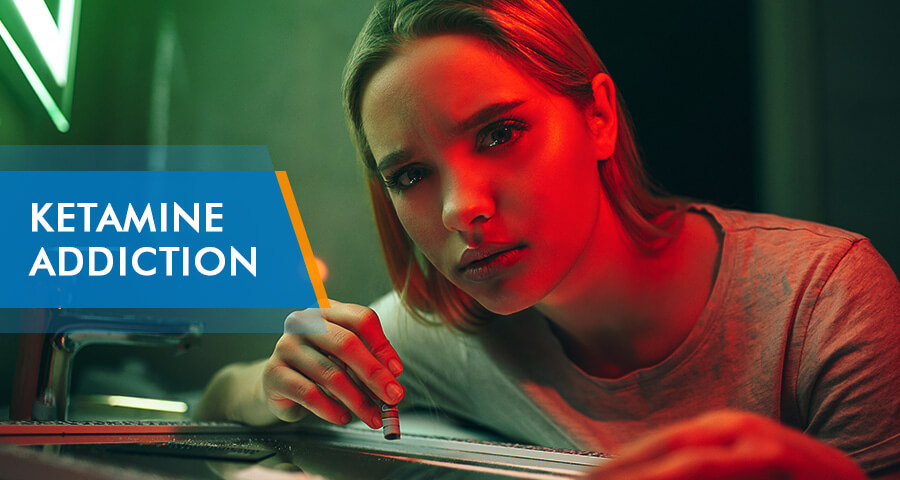 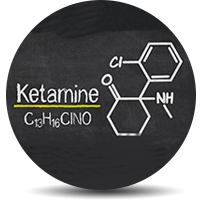 Ketamine was made in the 1960’s to be a rapid-acting anesthetic but it took a decade for it to be finally approved for human use in the 1970’s. Sold under the brand name, Ketalar, It quickly became the anesthetic of choice on the battlefield precisely for its fast action but it is more commonly used for animals. This is a testament to its potency and like many powerful drugs like this, it wasn’t long before it started being abused and became illegally available on the streets.
It had become a “club drug” known for its dissociative properties as it is a hallucinogen. Besides, it can act as one of the painkillers or a depression medication. By the 1980’s, the abuse of ketamine had become a serious widespread problem and its illegal manufacture and distribution continue to this day.

The effects of ketamine abuse include:

Ketamine, when used recreationally, can induce some pleasant feelings such as euphoria, a profound sense of relaxation and sometimes an out of body experience where the user feels blissfully untethered from reality. This high effect has made the drug a popular “club drug” and is also what is known as a “date-rape” drug. This state of being usually lasts about an hour or more depending on the dosage. Besides, there is a danger to overdose.

It is imperative to mention that non-medical or recreational use of Ketamine is considered an abuse and can be legally prosecuted.

The negative side effects far outweigh the positive ones, especially after continuous use. Ketamine can cause any or all of the following temporary conditions:

When taken in heavy doses, it can become deadly especially when used with other depressants, like marijuana or alcohol. More serious effects of Ketamine are: 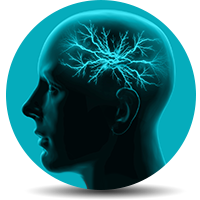 Abusers of Ketamine usually snort it in its powder form, ingest it as pills or inject the liquid form into their bloodstreams. Research shows that long-term users of Ketamine develop a resistance/tolerance to the drug very quickly meaning it will take more and more amounts of the drug to achieve the same effects and thus harming the body, even more, each time. It can get to a point that some of the effects of the drug will no longer be experienced by the user as a corresponding dependence/addiction to it is developed.

Although ketamine addiction is not as hard to break as some other substances like heroin, it is still a high potential risk. Attempts to quit using Ketamine may lead to physiological and psychological withdrawal symptoms.

It is important to know how long Ketamine stays in the system.

The drug usage has been rampant for decades now and studies have been conducted over time to estimate the effects on the population and the demographic that are most targeted. Below are some of the findings from several of such research.

How many active ketamine users are there?

Ketamine addiction treatment is a concerted effort between the patients, the patients’ loved ones and the healthcare professionals that typically manages the patient’s gradual withdrawal from the drug. Typically, the first thing to consider is whether to opt for outpatient or inpatient addiction treatment programs. There are a few questions that should be asked in order to make the right choice and some of them are:

If the answer to one or more of these questions is yes, then it is most preferable for the patient to consider the inpatient or residential treatment option. The advantages of inpatient treatment are numerous and include:

Why should ketamine addicts have inpatient treatment?

Advantages of inpatient treatment for ketamine addicts include:

Ketamine addiction treatment continues even after the end of substance abuse rehabilitation because it is imperative not to fall into the same habits that lead down the road to the addiction.