Drug Use – How It May Affect Male And Female Fertility 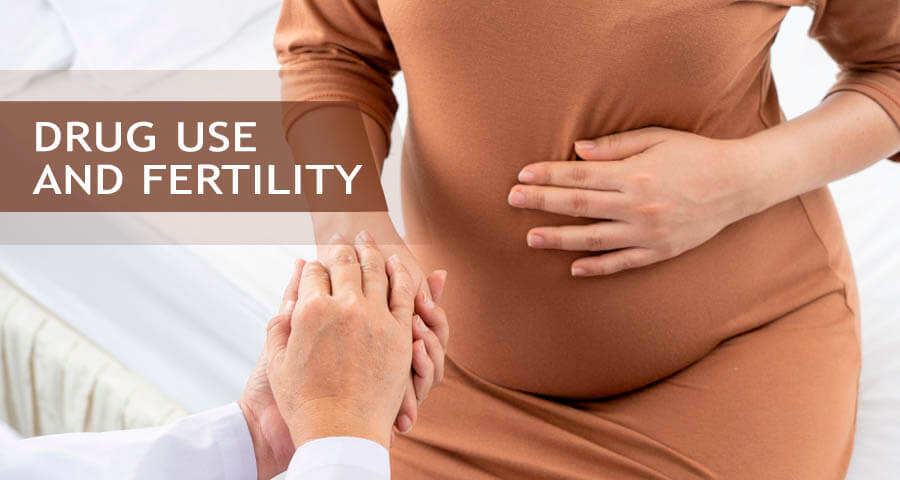 Drug use or abuse has many adverse effects on the user’s body including the reproductive system. According to researchers, drug use can affect the fertility of male and female over time. Furthermore, it may result in some problems like the difficulty in having children in the near future. Below are some of the common drugs or substances that could impact the fertility of male and female.

There are studies reporting that the use of marijuana among women have interfered with their hormones. They are vital for ovulation. Additionally, this drug use can also slow down the movement of the egg via oviduct. In this process, it prevents the egg implantation in the uterus.

Smoking is not good for the health as well as one’s fertility. For example, women who smoke cigarettes and have plans to conceive will have the difficulty of getting pregnant. This is when one compares it to females who do not smoke. They discovered that the substances found in cigarettes can damage the ovaries. As a result, this drug use can reduce the percentage of them producing eggs that are for fertilization. Additionally, there are also studies showing that women who smoke tobacco are mostly likely to have an irregular menstrual cycle. Therefore, it will make it hard for them to get pregnant. 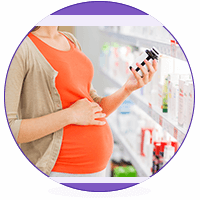 There is a growing increase of opiates users and abuse of these drugs. Women who are taking painkillers and develops a high tolerance on them may have hormonal imbalance issues. As a result, they may miss a period and fertility. Therefore, they don’t advise this type of drug use to women who are planning to conceive. This is due to the harm it could do to the unborn child.

Drinking alcohol also has a negative effect on female’s fertility. This is because alcohol can generally affect the menstrual cycle, decrease the weight of the ovarian including the hormone concentration. Additionally, the drug use of alcohol over a long time could inhibit ovulation. Here are those researchers’ conclusions:

Cocaine use is not good for women trying to conceive because it can lead to premature birth. For example, this drug use can cause serious complications like abruption of the placenta. The components of cocaine can directly cross the placental barrier and lead to blood clots and premature death.

Among the most popular type of drugs is marijuana. The cannabinoid ingredients in marijuana can also affect the male body. For example, if these cannabinoids enter the sperm cells, harmful side effects could occur like low sperm counts. If a male reports a low sperm count, this could lead to decreased motility rates. Ultimately, it will affect the ability of the sperms to swim properly and reach the eggs.

Coke is another dangerous drug use that could lead to vasoconstriction. It is the narrowing of blood vessels, which may cause erectile dysfunction. There are also animal studies showing that cocaine in the sperm or testicles could lead to abnormalities in the testicular tissue. Furthermore, the studies also revealed chances of early miscarriage is high. This can happen if there is the transmission of coke through the sperm to the female egg. 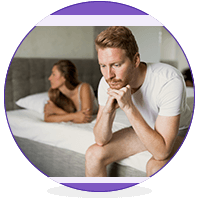 Heroin is another dangerous drug that when it is abused, it could disrupt the normal function of the male reproductive system. It may also result in erectile dysfunction. Studies show that men with this drug use are most likely to experience shrinking of their testes. Additionally, there are also cases where men who abuse heroin are more prone to contracting venereal diseases. This may impact long-term male reproductive health.

Long-term drug use of opiates like heroin, Oxycontin or Vicodin could also affect the male reproductive system. They can suppress the hormone GnRH which comes from the hypothalamus (organ controlling pituitary gland). If a reduction in LH(luteinizing hormone) and FSH (follicle-stimulating hormone), the male body cannot produce the necessary sperm. As a result, it cannot fertilize the egg, vital for human conception. Opiate addiction can directly cause fragmentation of sperm DNA and lead to inferior fertilization rates or miscarriage.

Using methamphetamines can become a life forming habit and affect male fertility. This drug use can damage the seminiferous tubules that support the testis. If one damages them, one can expect low testosterone production. One can also harm the sperms from the constriction of the vascular blood vessels. As a result, there might be heart deformity in offspring.

Use of MDMA could greatly affect a male’s fertility. It can result in sperm DNA damage, degeneration of the testicle tissues, including sperm motility. This is the ability of the sperms to swim correctly and reach the eggs. Lower sperm count can also come from MDMA use. The sperm cells may move normally. However, their numbers aren’t enough to increase the chances of impregnating partner. MDMA can also cause congenital disabilities to the unborn fetus.

Addiction Resource » Addictive Substances: The Anatomy of Drug Addiction » Drug Use – How It May Affect Male And Female Fertility