Can Baclofen Be Snorted, Injected, or Taken as Suppository?

Some users report the recreational effects of snorting Baclofen powder, but such ways of Baclofen (Lioresal, Kemstro) administration aren’t useful for a patient. Find out how safe is Baclofen injection or suppository. This review reveals the answer and provides some user experiences about different methods of administration chosen by them.

Snorting Baclofen: Is it a Risky Experience?

Snorting Baclofen is an unsafe method of administration that is popular between recreational users of this drug.

Recreational use equals abuse: it is illegal and dangerous to one’s health. 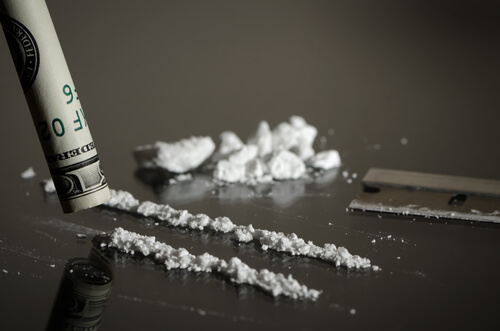 Recreational users tend to go this route because it is a common approach of trying to get a Baclofen high through snorting. This information may cause some confusion about the drug class of  Lioresal, because it is not a narcotic, and there are poor chances to get a euphoric feeling from this medicine. Snorting Baclofen is considered to be a sign of drug abuse, especially when prescription medicine such as this one are involved. Snorting drugs generally is a bad decision, and there is no exception.
Drugs usually hit the brain cells significantly faster when snorted, that why this route is so popular between recreational users, but this is the easiest way to overdose also. The possibilities of feeling Lioresal adverse effects are even higher as the drug reacts quicker in the body than it is supposed to. The reaction of a person who takes a Lioresal 10 mg orally will be milder than one that snorts a 10 mg Baclofen pill powder, even though both scenarios contain the same dose.

Baclofen Injections or Ingestions: What Route is More Effective?

Taking Lioresal in liquid form by doing injections is known as intrathecal Baclofen administration. Although it is more common for patients to take Lioresal orally, intrathecal dosage forms are also useful. To find out which route of administration is more effective, a survey was carried out involving two groups of patients receiving Baclofen injection or a pill.
The study was aimed to compare the difference between the pain, spasticity levels, fatigue, sleep and general quality of life experienced by patients who received Baclofen injections and oral Kemstro tabs. Sixty-two people receiving Lioresal Medication were surveyed for a year for this report. At the end of the survey, the results showed that there was no significant difference between the two groups in terms of sleep, fatigue, general pain and quality of life.
However, patients that received Baclofen injections experienced a reduced frequency and severity of spasms, alongside higher stability of doses when compared to the patients that received oral pills. On the flip side, patients that used the medication orally were not exposed to the risk associated with placing the intrathecal pump in their bodies.

Baclofen Suppositories: When They Should be Administered?

Suppositories are another method of Lioresal administration used in specific cases of treatment. The suppositories can be inserted into the body rectally or, in some cases, vaginally.
The appropriate method of insertion should be requested from the doctor before proceeding to use them. Scientifically, suppositories are known to be required in cases where the doctors hope to: 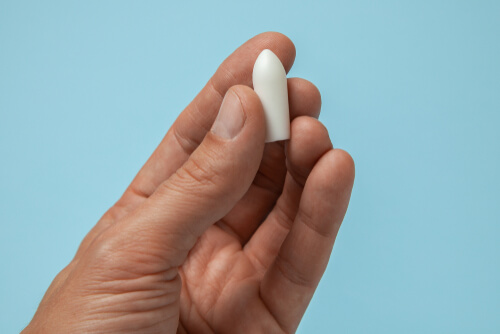 Some of the available doses of Baclofen suppositories available are:

Users around the world report various reactions to Lioresal medication. Some users intake these tablets to deal with withdrawal symptoms from different addictive substances. Baclofen is used for alcohol withdrawal, for example. Some users report that this medicine helped them to eliminate nearly all the withdrawal symptoms he was suffering trying to wean off opiates and benzodiazepine abuse.

Reactions from patients receiving treatment for muscle spasms and spinal cord injuries have been a bit more mixed. While some patients have reported a positive difference with the use of the same dose of Baclofen injection, others have stated that they found the need to consistently increase the doses after a while to keep them effective. 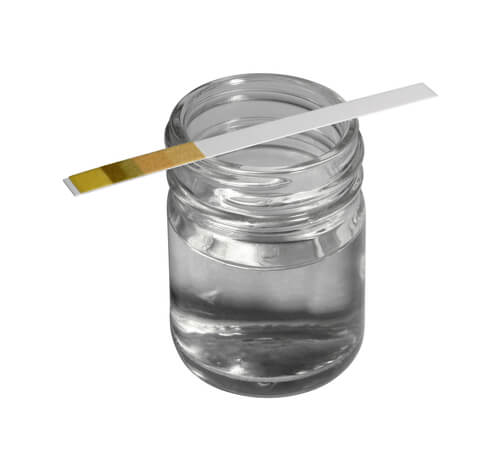 Can Kemstro Be a Reason of False Positive Drug Test?

Baclofen stays in the body for about three days after the last intake. If taken in higher doses the medication may stay in the system for a prolonged period. Although traces of it may still be present, they won’t come up on a random drug test, except special tests to identify Kemstro were taken.

Use Lioresal Only As Prescribed

People who abuse this drug by taking it in high quantities or by risky routes of administration, e.g., snorting Baclofen, are under the severe risk of damaging their health. It is important to mention that the route of administration and dosage used should be based strictly on the Baclofen prescription given by a qualified doctor. With that said, the medically proven ways of taking Baclofen include only oral, intrathecal and suppository methods.