Patients usually consume bupropion for prolonged durations, because Wellbutrin is a slow-acting drug, and it takes weeks for it to improve patients health. Because bupropion promotes the release of norepinephrine and dopamine in patients brain, some individuals tend to become dependent on this drug. If one is stopping Wellbutrin cold turkey, it can be a real shock to the system. Antidepressant discontinuation syndrome, more commonly known as antidepressant withdrawal, tends to produce mild to severe withdrawal symptoms in the body of the person withdrawing. Find out how to wean off Wellbutrin with minimal risks for the patient’s health.

There are a lot of reasons one may look for quitting Wellbutrin, such as addiction potential of this medicine, adverse reactions like hair loss due to Wellbutrin, tolerance, or one may not feel any need in taking bupropion any more. Although, the longer a person is on a course of antidepressants and the more excessive is the dosage they are prescribed, the more likely it will be not easy to stop taking bupropion. Without proper lowering bupropion dose, a patient may experience withdrawal symptoms when they decide to quit Wellbutrin.

If someone who has been taking bupropion for their depression for a while now is thinking about discontinuing their treatment, it is essential to note that the worst way to go about it would be going off Wellbutrin cold turkey. Going off Wellbutrin abruptly can result in several Wellbutrin xl side effects. Therefore it is NOT recommended by almost all medical experts.

The most secure approach to get off Wellbutrin is a very gradual tapering of the Wellbutrin doses. This method is considered the most safely because it minimizes any withdrawal symptoms while stopping bupropion cold turkey may allow symptoms of depression to return at any time.

It is also recommended that a healthcare professional should guide an individual through the entire process of withdrawing from Wellbutrin, alongside screening and keeping track of patients advancement.

When prescribing the medication, patients usually start on low Wellbutrin doses and increase it until the ideal dosage is achieved, and the symptoms of the illness are either controlled or minimized. It is believed that the full effect of the medication may not be felt for up to four weeks. The same steps should be followed, when someone wishes to get off Wellbutrin, doctors may tell them to taper doses downward for two weeks before complete termination. 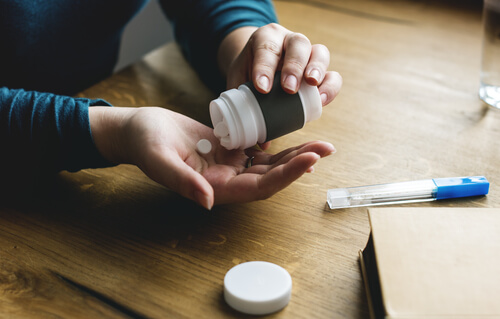 It is generally advised to decrease the dosage to avoid any severe withdrawal symptoms gradually. For patients taking the standard 300 mg, the first reduction should be to 200 mg, followed by 50 mg reductions subsequently. Note down the changes, dates, and symptoms and keep the doctor informed of the changes.
Slowly taking less and less Wellbutrin XL or other formulations gives the person’s body the time it needs to respond to smaller amounts of the treatment. Tapering over a more extended period will also be immensely helpful in reducing the potential for withdrawal symptoms, to appear.

It is important to note that lowering the bupropion dose should be done only under the supervision of a medical professional.

When one is weaning off Wellbutrin, they may experience at least some of the following common Wellbutrin withdrawal symptoms:

It is widely reported that it gets difficult for patients to quit Wellbutrin when they are experiencing severe discontinuation symptoms from antidepressants.

It is recommended to contact a medical specialist or visit a rehab as soon as possible to keep the person’s health from getting worse. 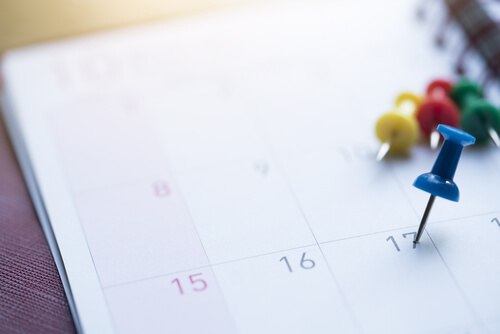 As it was established earlier that the safest way to stop taking Wellbutrin doses is through a tapering procedure. It is essential to know that the timeline for Wellbutrin withdrawal is shorter as compared to withdrawals from other antidepressants. In most cases, it will last about one to two weeks. Although it affects a person’s physical and mental health is three to 4 weeks, but that only happens in rare cases.

Discontinuation symptoms will be quick to appear, but an individual will get better within 1 to 2 weeks. 99% of the drug leaves the system within 3-4 days.

Form one to three days after the last dosage taken, an individual may have an increased risk of seizures. A patient may have flu or cold-like symptoms and will have uncontrollable mood swings, as the depression becomes worse.

In the first week of withdrawing from Wellbutrin, a patient may feel extremely exhausted and sleepier than usual. A patient starts losing mental clarity, as the depression may become worse for those who were taking Wellbutrin for depression, it is also possible that during their withdrawal timeline, they might experience some symptoms of the illness again. Similarly, for those who were taking bupropion for smoking cessation, it is quite possible that during the withdrawal timeline of Wellbutrin, their cravings for nicotine might make a reappearance strongly. 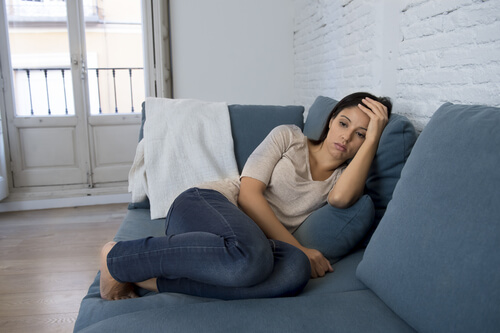 In the second week of withdrawing from Wellbutrin, the physical symptoms will start easing up, and the patient will start feeling a bit better. The mood swings, however, remain constant. A patient may start experiencing nightmares in addition to the depression. It is vital to notice that starting to take other medications within this period may be dangerous. Taking Lexapro and Wellbutrin for depression,  while one is still in a patients system may lead to unwanted consequences and may worsen a patient’s condition.

An individual may experience Wellbutrin weight gain in the third and fourth weeks of weaning off Wellbutrin, and they may experience rebound depression, for which they may need professional treatment.
Another thing to remember about the withdrawal timeline is that the particular schedule varies from person to person, in most cases. Some patients may withdraw from bupropion within 1 to 2 weeks, whereas others may take several weeks. It happens is because a patient’s body adjusts to antidepressants as the dose gets higher, and the longer one takes them, the more the body gets used to the medicine taken. Similarly, a user’s body also needs the right amount of time to let go of the effects of bupropion.
When the underlying decreasing dosage procedure is finished, long-haul treatment is prescribed to address the primary psychological condition that prompted utilizing bupropion in the first place.

Getting Professional Help During Wellbutrin Withdrawal

It is highly recommended by healthcare experts that professional medical assistance is crucial when attempting to withdraw from medications such as bupropion. When a professional is guiding the patient through every step, it becomes easier for an individual to undergo all stages of withdrawing process, such as tapering, drug detox, and other therapies.
Choosing the treatment center that fits all patients needs is an important step during withdrawal from Wellbutrin. Every patient has their own set of needs and requirements in order to let their body get used to the lack of medication in a safe atmosphere, and the assistance of a medical professional and center is the first step to achieving that set of needs and requirements. 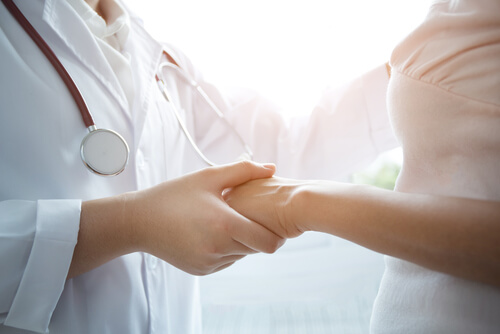 With the aid of a medical professional who is tracking every change in the body during the withdrawal timeline, a patient is reassured that no further harm will come to their body system. Peace of mind is also vital for recovery.

A person withdrawing from bupropion also receives assurance in case they suffer from any withdrawal symptoms, and learns how to manage them better with the help of their doctor and the treatment center they are residing in.