Wellbutrin (bupropion) is an NDRI antidepressant which is primarily used to treat Major depression disorder and other mental health issues. However, it also has many other off-label uses, such as using Wellbutrin for smoking cessation. Find out what bupropion is used for? What contradictions to keep an eye on when it comes to bupropion use?

What Is Wellbutrin Used For?

Bupropion belongs to antidepressants, but Wellbutrin is neither an MAOI nor an SSRI. It is a norepinephrine-dopamine reuptake inhibitor (NDRI) that works by increasing the number of certain neurotransmitters in the brain which are responsible for good mood and a general feeling of well-being. This is why it is used for several health conditions, such as GAD, MDD, ADHD, and OCD. So, What is Wellbutrin used to treat?

Bupropion may be considered a better choice in such conditions since it causes less side effects than an SSRI. Thus, the use of Wellbutrin XL for anxiety is effective in certain cases after assessment by a doctor.

Patients who have Attention Deficit Hyperactivity Disorder (ADHD) may benefit from Wellbutrin. ADHD affects the brain by causing varying impulses of inattention and hyperactivity. Although the first line of treatment for ADHD is the use of stimulants, they have various unpleasant side effects and are controlled substances. 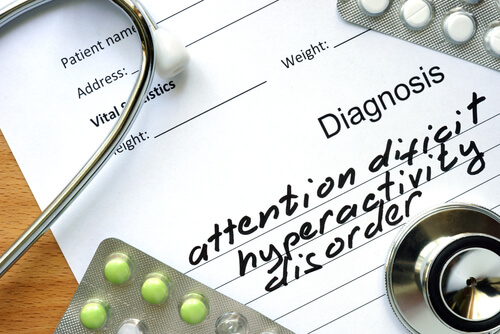 Bupropion is proven to be effective in those cases without causing many unpleasant side effects. When using Wellbutrin, ADHD patients notice an improvement in their symptoms with their regular use. Bupropion XL 150 mg, which is easily tolerated and has to be taken just once a day, may be prescribed for ADHD.

Similarly, the use of Wellbutrin for ADD (attention deficit disorder) is also quite effective.

Bupropion was approved by the FDA for treating depression, seasonal depression, and other depressive disorders. It works by inhibiting the reuptake of the neurotransmitters norepinephrine and dopamine, both of which are responsible for improved focus, concentration, vigilance, cognition, and happiness. When their reuptake is inhibited, it increases the amount of both of these neurotransmitters in the brain, allowing for a good mood and happy feeling to be experienced by the patient.

Wellbutrin benefits include lesser side effects, and it is easily tolerated as compared to SSRIs and other antidepressants.

Apart from its on-label use for depression, the use of Wellbutrin to stop smoking has also been researched and proven to be effective. It works by acting as an antagonist for nicotinic receptors. It prevents nicotine from binding with the receptors by blocking them, thus aiding in the process of smoking cessation. Its inhibition of the reuptake of the neurotransmitters also helps in creating a general feeling of well-being and a happy mood. Patients can feel decreased nicotine withdrawal symptoms. Their craving for nicotine also decreases.

Thus, patients can use Wellbutrin to quit smoking as a supplementary medicine along with other cessation treatments.

Patients who have Obsessive-compulsive disorder (OCD) have been studied to find the effect of Wellbutrin in its treatment. According to this study about the efficacy of bupropion for OCD, it was concluded that Wellbutrin does not prove to be an effective treatment.

Although dopamine plays a role in the pathophysiology of OCD, its reuptake inhibition by bupropion is not proved to be effective in treating the disease.

Wellbutrin has been proven to be useful in treating bipolar depression and bipolar disorder in combination with certain other medicines.

Based on various tests carried out, bupropion was effective in managing bipolar disorder and depression when used in combination with Idazoxan, Topiramate, Zoloft, and Venlafaxine. However, a placebo group was absent in this study, which warrants further research on the efficacy of Wellbutrin for bipolar disorder. 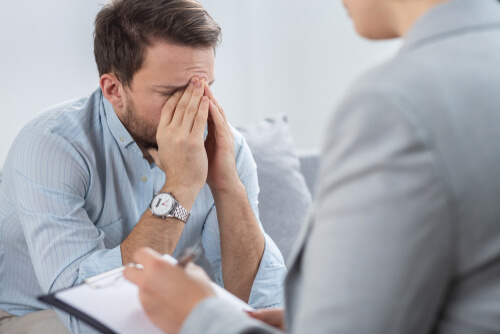 Antidepressants are mostly associated with weight gain as patients tend to gain a lot with their continued use. Unlike SSRIs, Wellbutrin is considered to be a medicine which does not cause weight gain. In fact, Wellbutrin causes weight loss. This is one of the benefits of Wellbutrin, in comparison to other antidepressants, that it does not increase one’s appetite. It controls it, and patients can identify when to stop eating so as not to eat in excessive amounts. However, in some patients, bupropion may still cause weight gain, which should be checked on by the doctor.

There are certain risk factors which should be considered before starting Wellbutrin. These risk factors may increase the likelihood of severe side effects and conditions. Some of bupropion warnings and risk factors are described below:

According to Wellbutrin mechanism of action, it is contraindicated in patients who are on withdrawal from alcohol and other medicines which may cause seizures when withdrawing from them. These mostly include benzodiazepines, antiepileptic medicines, and barbiturates. To ease the withdrawal process patients are recommended to seek help from addiction treatment centers.

Notice that patients are not allowed to operate machinery or drive while taking Wellbutrin as it may affect their mental alertness.

Wellbutrin During Pregnancy and Breastfeeding

Wellbutrin pregnancy category has been defined as Category C by the FDA. Category C means that there are no controlled studies in humans for this drug. The only studies for this drug have been carried out on animals, and those studies showed some adverse effects on the fetus for reproducing animals. However, category C also means that a doctor may prescribe a medicine to be used by pregnant women if the potential benefits outnumber the potential risks. 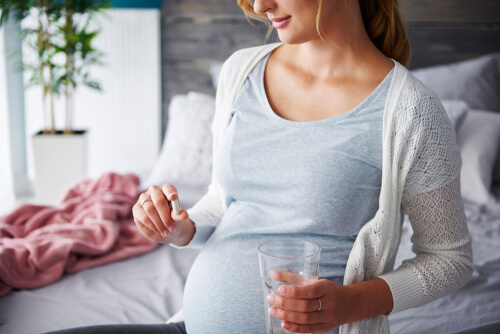 According to various studies carried out on Wellbutrin and breastfeeding, it is shown that bupropion is excreted in breast milk in small amounts. The amount passed on to the infant is quite small, which may not be harmful. However, there were reports of one baby experiencing seizures after he was exposed to bupropion through breast milk. Hence, bupropion should only be taken during breastfeeding upon the advice of a competent doctor who thinks that the potential benefits of the medicine are much higher as compared to the potential risks in that particular patient.

Bupropion can be taken for all the conditions described in this article for which its efficacy has been established. The use of Wellbutrin for anxiety, depression, and smoking cessation is well-established. When taken in controlled doses, it is considered superior to other antidepressants since it causes relatively lesser side effects.

However, it should only be taken upon the advice of a medical doctor. There are certain risk factors which must be considered before a doctor can prescribe it for any condition. Because it works by increasing the amount of dopamine in the brain, it causes euphoric sensations, which might cause patients to overdose on it.

Can one get high on Wellbutrin? Yes, when taken in increased doses, it can lead to dependence and addiction. It also increases the risk of severe side effects, including seizures, heart attack, and high blood pressure. 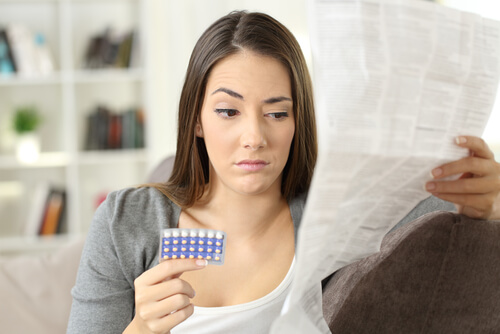 Withdrawal from Wellbutrin will require slowly decreasing the dosage and gently tapering off the body from the medicine. Stopping Wellbutrin cold turkey is not a good option as it can result in severe and undesirable withdrawal symptoms, and qualified treatment may be required to manage them.