Bupropion half-life is the length of time it takes for this medication to remain effectively present within the plasma before reaching 50%. There are three active metabolites of bupropion, which is the active ingredient in Wellbutrin. They are:

To understand the mechanism behind the length of time Wellbutrin stays in the system better, one should explore the process the medicine goes through in the body. These three active metabolites of bupropion are transported out of the body for excretion gradually and measured in half-life. Hydroxybupropion becomes fully available in the body in about three hours after taking the Wellbutrin. All of them have a higher plasma presence compared to bupropion, and they also have more extended exertion period, compared to bupropion. Each one of these metabolites has a slightly different half-life.

Sometimes, the half-life of these metabolites can even be prolonged depending on the formulation. Overall, Wellbutrin SR half-life has an average half-life of about 14 hours at the terminal phase, and it can stay as long as 24 hours in the body system.

Several factors have an impact on the length of time bupropion stays in the system, such as liver Impairment, renal diseases, major depressive disorder, pharmacokinetic interaction, and hydroxyl radical reactions. 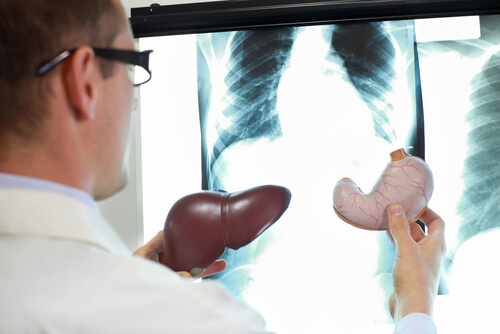 Liver diseases can influence bupropion half-life. The majority of oral pills get absorbed in the gastrointestinal tract and is transported through the liver. When it gets there, a portion of the drug may be lost to metabolism, and this is called the First-pass effect. If a patient has a liver problem, the Wellbutrin XL half-life can last for as much as twice the original duration.

Also, the kidney can influence the duration of time Wellbutrin XL remains in the system. It was discovered that renal impairment affected the first-pass effect. This led to heightened systemic bioavailability, which further makes the half-life of Wellbutrin longer.

The findings in older adults with a Major depressive disorder showed that bupropion half-life is as long as 34 hours in the terminal phase after a single dose of bupropion. Wellbutrin and sex drive have become a positive consequence of treating depression, and this has made bupropion a favored treatment option in MDD.

When an individual uses multiple doses of Phenytoin and bupropion is introduced into the person’s treatment regimen, the elimination half-life increases tremendously. This shows that there is a potential drug interaction between bupropion SR and Phenytoin.

Sniffing Wellbutrin to speed up its mechanism of action, that some patients do to achieve the recreational purposes of bupropion, or taking it in any other way, than prescribed can affect the overall duration of Wellbutrin staying in one’s system.

Abusing Wellbutrin in any way is dangerous and highly addictive.

Wellbutrin still can be found in urine, blood, and saliva during a routine drug test even if the intake of bupropion was stopped in some days before the test. The challenge is when such individuals make an effort to stop using the medication that may be due to an upcoming drug screening, Wellbutrin withdrawal symptoms will start making life quite miserable. So, what is the exact period of Wellbutrin staying in urine, blood, and saliva? 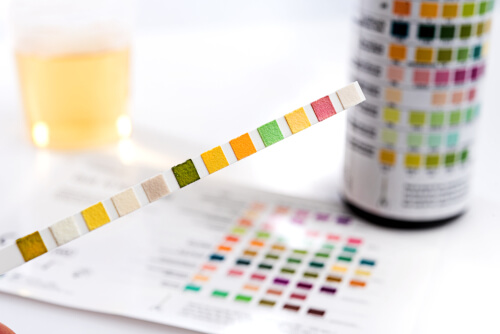 How Long Does Wellbutrin Stay In Urine?

The primary metabolite of bupropion in the urine is a glycine conjugate of meta-chlorobenzoic acid. Studies showed that more than 60% of bupropion would be excreted and found in urine within the first 24 hours, while a total of about 90% will have been passed via urine by the fourth day.

It means that if there is a suspected case of Wellbutrin abuse, it could still be detected by urine drug test in as much as four days after the last dose.

How Long Does Wellbutrin Stay In Blood?

Scientists discovered that Wellbutrin can still be found in the blood after four to nine days of last bupropion dosage. The blood test isn’t done usually to look for bupropion in one’s system. It is rather be done in case of emergency or overdose on the medication to know it’s quantity in the system at the moment.

How Long Does Wellbutrin Stay In Saliva?

Saliva drug tests are not usually done for this medication. The period when bupropion could be found in the saliva showed significant correlation with that of urine and plasma. Also, the concentration of bupropion was found to be higher in urine and saliva compared to plasma.

It is preferably safer to stop Wellbutrin, like any other medication, for about three months before going for any drug screening, as any substance one take may remain in hair cells for about 12 weeks.

Can Wellbutrin Cause False-Positive?

How To Get Wellbutrin Out Of The System Faster?

Wellbutrin price on the street has risen as some individuals can’t afford the prescription or beginning to opt for Wellbutrin for recreational purposes. On the street is referred to by several aliases and sold illegally, but this drug could be a tamper. Tampered pills are dangerous for patients health, and can stay in one’s system longer because of having foreign or low-quality ingredients. 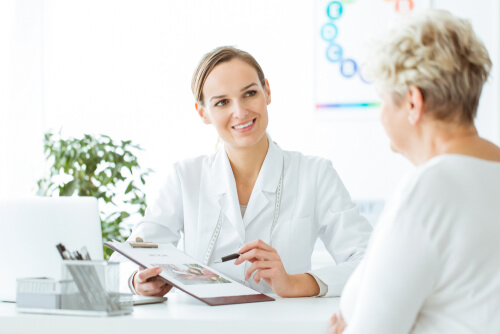 It is also crucial to visit one’s physician to assist in getting bupropion out of one’s system quickly. The following tips are of great assistance with regards to rapid elimination and excretion of bupropion:

Addiction treatment therapies: If abuse of bupropion had happened during the treatment, the medication could stay in one’s system longer than usual. This period can be shortened with the help of specific therapies provided in drug rehab facilities.