Purple drank addiction is a big problem. It is a drug that can be made with prescription medicine and common drinks. The publicizing of the drug was done mostly by modern hip-hop music, and the ease of access to its ingredients makes it worse. Addiction to this mixture can have many side effects and dangers to health. This article will discuss those, as well as information related to lean addiction.

What is Purple Drank?

Codeine is an opiate medication that is frequently added to cough syrup due to its ability to suppress a cough. Cough syrups with codeine typically come with promethazine as well. However, similar to other opioid drugs, there is the risk of abuse and dependence due to effects that some find desirable. 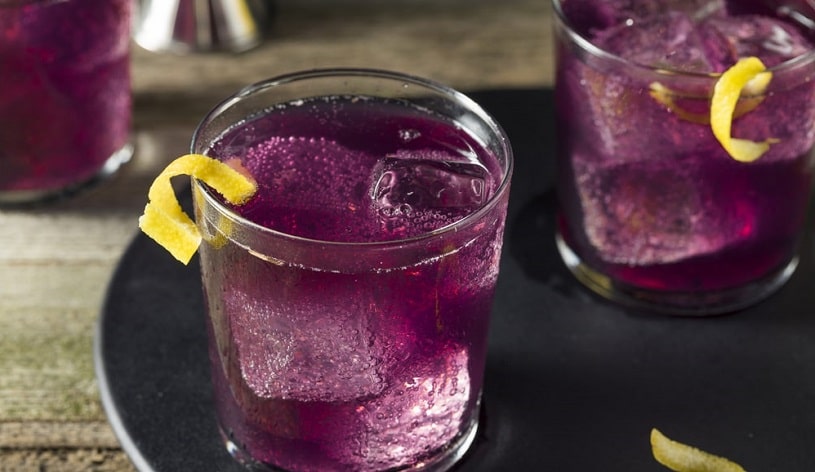 The fact that promethazine and codeine cough syrup on their own are not readily consumed led to the creation of a drinkable mix known as purple drank. This drug uses this cough syrup with codeine and, in some cases, dextromethorphan. It is then mixed with a soft drink and a hard candy added to make it sweeter.

The drug is thought to have been popularized in the 1960s when Robitussin would be mixed with beer. As time went on, rap musicians began to drink it as well. In the 1990s, it began to find frequent mentions in rap music. In the 2000s, it became a very popular thing to both consume and rap about.

It is dangerous to consume, and one of the musicians responsible for its popularization, DJ Screw, died due to an overdose on the drug.

Codeine is a Schedule II drug as classified by the Drug Enforcement Administration when on its own. Promethazine, which is frequently paired with it, is not scheduled by the DEA. Schedule II drugs have a high potential for abuse and can result in dependence. As a result, the drug will require a prescription to purchase.

However, in some formulations and dosages, the medication may have more lax regulations. It can be as low as a Schedule V drug depending on its formulation, which includes its formulation with promethazine.

The restrictions on codeine cough syrup make it hard for many users of the drug to keep up with their drug abuse. This is why many of them switch to using dextromethorphan syrup, which does not need a prescription to be purchased.

Dextromethorphan lean is made similar to codeine lean, with syrup and a soft drink combined. According to information from the National Institute on Drug Abuse for Teens, adolescents are very likely to abuse this combination, as it is easier for them to procure. Drinking lean with dextromethorphan instead of codeine is referred to as robotripping.

Dextromethorphan finds its use as a legal medication in cough syrups, as it is effective in suppressing cough. However, it also possesses sedative and dissociative effects, which promote its potential for abuse. There are quite a few differences in the effects of robotripping and those of abusing codeine cough syrup. While codeine produces sedation and dissociation, dextromethorphan can lead to those health effects in addition to a sense of intoxication, hallucinations, and altered consciousness.

One study in 2013 examined the prevalence of lean abuse among students in a large public university in the US. This study set aside the misconception that this was a prescription drug abuse problem restricted to African-Americans, rappers, and professional athletes.

The information from the study found that males were more likely to abuse cough syrup with codeine than females were, with 9.3% of males being users as opposed to only 3.9% of females. 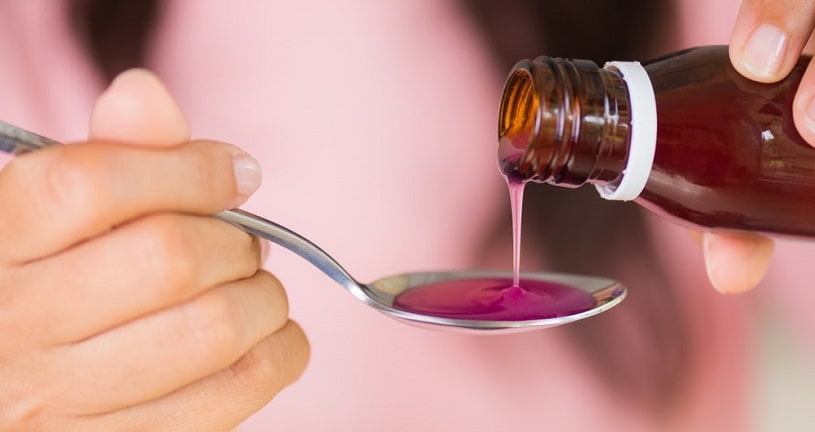 Its abuse was most popular in individuals of Hispanic origin, followed by native Americans, at 15.6% and 14.7% of their respondents, respectively.

Regarding age groups, those between the ages of 20 and 22 were most likely to abuse this lean drink, with 7.0% of them being users. Regarding age, however, the percentages for each range were close, with the lowest being 6.2% for those between 17 and 19.

Abusing lean drug can cause an array of side effects. These are the undesired health effects that tend to accompany the results that abusers of the drug desire. They can be more intense when codeine is combined with alcohol.

This lean drink may seem to many who abuse it as a mild recreational drug, but it can have significant dangers to health when abuse is not addressed.

Codeine is frequently combined with alcohol. This combination of drugs presents a considerable risk. When an opioid such as codeine is combined with alcohol, it can have severe consequences. The presence of alcohol increases the risk of respiratory and cardiovascular depression. This can get to the point where the heart and lungs stop entirely. If medical treatment is not received immediately, it results in death. 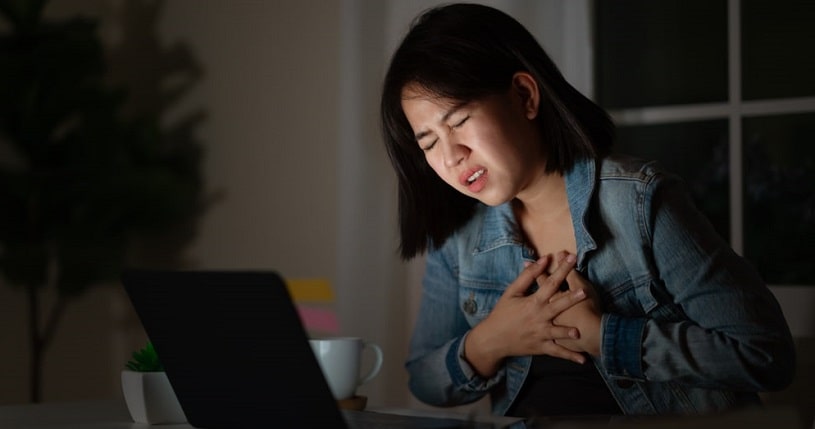 Besides this drug combination, lean can pose a risk of overdose even when taken alone. Several notable figures, particularly in the hip-hop industry like DJ Screw, have died due to lean drug overdose or robotripping.

The Following Are Some Of the Symptoms Of a Codeine Overdose:

These dangers to the health are significant. Despite this, many adolescents are not aware of the potential risks of addiction to the lean drug. They misuse it with the false information that it is not dangerous, but this can eventually result in addiction.

The abuse of codeine in purple drank or lean can cause addiction. Codeine is an opioid, so similar to other drugs in this group, such as heroin or morphine, it can result in dependence.

When codeine is used once, the person will like the effects and feel the urge to use it again. This continues up to the point where the patient’s brain cannot function normally without the drug’s presence. When the person suddenly stops using the drug, they are met with withdrawal symptoms, which only promote further abuse of the substance.

In a person who already has an addiction to codeine cough syrup, the recommended treatment is what is known as medication-assisted therapy. It involves admission into a professional treatment center where the patient is exposed to various therapeutic methods and given medication to reduce the effect of withdrawal symptoms and cravings.

These treatments can be effective in the acute period. However, recovery is a chronic process, and relapse tends to be a common occurrence.

Purple drank addiction is a real problem. Teenagers get into the abuse of lean drink through the influence of music, thinking that there are few dangers to the health associated with its use. However, like an opioid, it can quickly result in addiction and progress to overdose or mixing with alcohol, which can be fatal.

Thankfully, codeine addiction can be treated. Addicts need to get treatment as soon as possible to minimize the risks.