Addiction Resource » Drugs of Abuse » Bath Salts » What is Flakka?

Flakka Drug: Signs, Side Effects, and Dangers of Synthetic Cathinones

Flakka is a synthetic stimulant drug. Unlike most drugs in this class which simply have an excitatory effect on the central nervous system, this one also has psychoactive effects, which is why it is sometimes referred to as the zombie drug. This combination can be dangerous, as the increased energy and psychoactive effects can cause harm to the individual or others.

This drug called flakka is commonly compared to bath salts, another synthetic substance belonging to the same class. When abused, the substance can have serious adverse effects on the individual, and there is the risk of overdose which can prove fatal. So, what is flakka? This article will answer the question of what flakka is, as well as discuss important information regarding this substance and its abuse.

Synthetic cathinones is the class of synthetic drugs flakka belongs to. This class also includes bath salts. The chemical name for this is α-pyrrolidinopentiophenone, which is sometimes shortened to α-PVP.

This substance is usually white or pink in appearance and resembles crystals, which gives it its street name of gravel. It can be used in numerous manners, either by being ingested, crushed and inhaled, injected into veins, or inhaled as vapor.

This substance is particularly dangerous because it can be easily obtained online, and it is rather inexpensive. This makes it a substance rather popular for use among younger people and having status as a designer drug just worsens this.

The active ingredient in this drug, which is α-PVP, is listed by the United States Drug Enforcement Agency to be a Schedule I drug. This means that it is a substance that has no approved medical value, yet has a high potential for being abused. The substance is illegal in the United States and several other countries, including the United Kingdom, France, Germany, Australia, and Ireland.

Similar to many other stimulants, this substance is thought to have significant addictive potential. However, there is not much information from studies done in humans to demonstrate this due to its relative novelty as a drug of abuse, according to a report by the European Monitoring Centre for Drugs and Drug Addiction. However, animal studies have been able to demonstrate that there is clear abuse liability, and there may as well be the potential for dependence in humans. 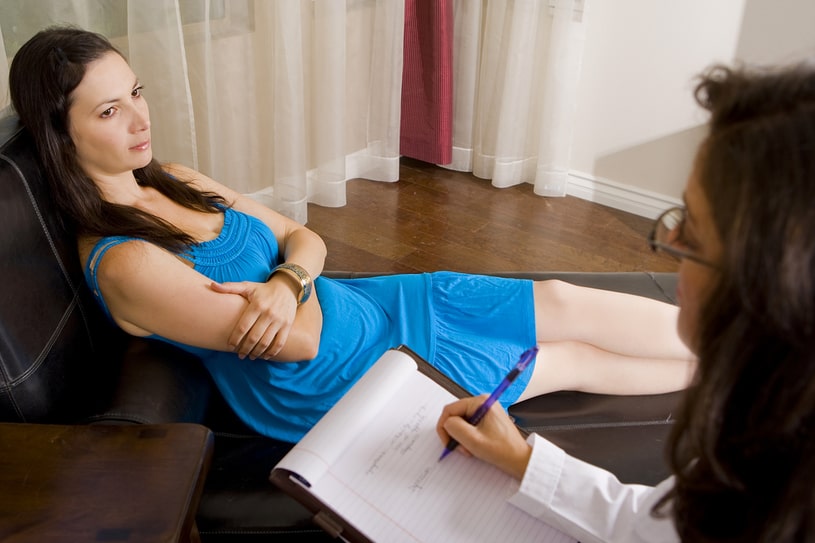 In many states, the use of flakka drug rapidly rose, before crashing just as fast. From 2010, where there were no records of use in the state of Florida, to 870 instances just 4 years later. Following this, the numbers began to drop quickly. In Broward County, the state in Florida with the most prevalent use of the substance, 63 people died related to the use of the substance, but in early 2016, no deaths were recorded. This is likely due to the government ban on manufacturers in China, and the government ban on the sale and use in the United States.

Flakka Use Signs and Symptoms

As a psychostimulant, flakka drug use tends to make the user feel symptoms related to increased activity of the central nervous system. However, unlike other stimulants like cocaine or methamphetamines, there is a psychoactive component to α-PVP.

The state it causes is known as excited delirium, which presents with the following symptoms:

Increasing use can predispose individuals to physical and psychological risks such as:

Flakka vs Bath Salts: What is The Difference Between Them?

These two drugs share a lot in common but are easy to differentiate. They are both synthetic drugs belonging to a class known as cathinones. They also have a relatively similar effect on the individuals who use them, though with some differences. 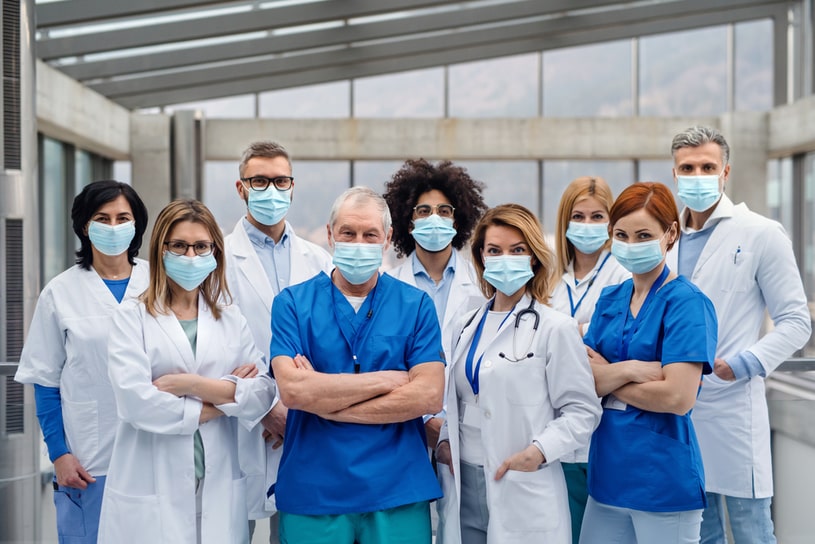 The table below shows some of the ways that this drug differs from bath salts:

What Do Bath Salts and Flakka Have in Common?

The list below shows the ways that bath salts and flakka are similar:

Side Effects of Flakka

Using this substance comes with some unwanted effects which can be harmful to the user’s health. These can be short-term or long-term effects.

Due to the fact that flakka drug is relatively new, few long-term side effects have been recorded. However, some of them include:

Overdose is a possibility with the use of this substance, and due to its manufacturing process and administration, the exact dosage used is hard to measure.

This makes overdose very likely for those who abuse it, particularly when vaporized, and overdose is frequently deadly.

101 deaths were reported to the European Monitoring Centre for Drugs and Drug Addiction between 2012 and mid-2015, with α-PVP detected in each of them. It was determined as the definite cause of death or a contributing factor in 23 of these cases. The remainder of the cases were yet to determine the extent of α-PVP in the fatality.

Overdose can be identified by the following signs:

Emergency services should always be immediately contacted in case of a suspected overdose. It can be dangerous to attempt deescalation without assistance.

The effects that abuse and overdose of this drug can have on the health can be very serious, as it can cause the users to be aggressive and violent, and they can cause injury to themselves and others. As a result, stopping the use of the substance is very important but withdrawal symptoms arise. These include the following:

For individuals trying to stop abusing flakka drugs, it can be hard to do so due to withdrawal symptoms. Luckily, with professional care and medication, this process can be made comfortable for addicts. There are three phases involved.

The drug abuser will need to be treated in a center that specializes in drug addiction. They can be treated either as an inpatient or an outpatient. 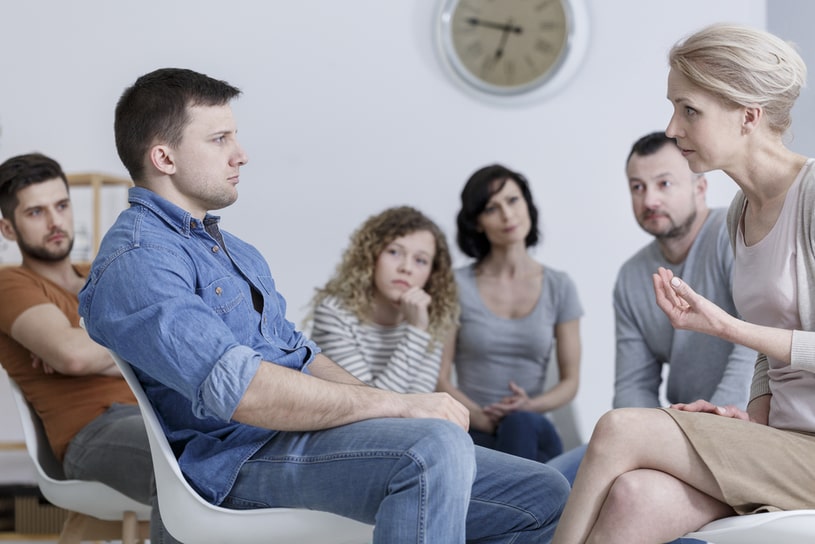 An inpatient benefits from around-the-clock monitoring and treatment, and also keeps them away from the sources and stressors that result in drug use outside. Outpatient treatment is best for people who cannot put a stop to their everyday lives or may prefer to stay at home.

This is the means by which to correct the psychosocial elements of abuse and addiction, which can be through counselling alone or in groups, cognitive behavioral therapy, and contingency management therapy.

This involves using medication to reduce the burden that withdrawal symptoms have. This includes the use of benzodiazepines to prevent aggressive behavior and agitation, norepinephrine to manage cardiac symptoms, and other supportive medications.

Flakka is a very harmful substance, as it can cause danger to the user and to those who may be around them. Falling into an addiction to this drug can be a major hazard, and if abuse has started, it is important to be treated by a professional in a proper center.