Substance Abuse Triggers: Easiest To Do, Hardest To Undo 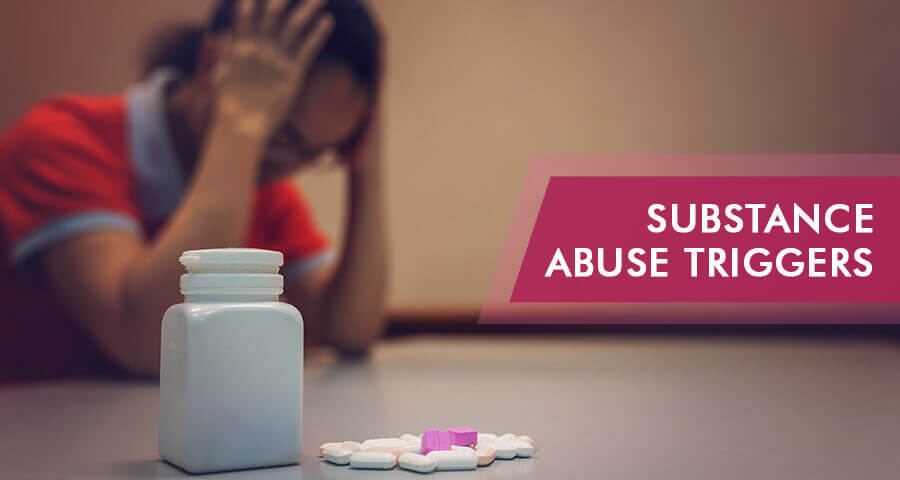 Ever took a look around a ghetto or a slum? Ever been to an after-party at any event? Well, in these places, it is not hard to believe that substance use has taken hold of the people stronger than anything else ever could. This era can easily be called the era where there are more alcoholics than workaholics, where more drugs are abused than are used and where addiction has become a fashion or a class thing rather than a problem.

Factors That Can Trigger Drug Abuse

The factors that can trigger drug abuse include:

However, a detailed analysis of the lives of addicts tells us that like every other chronic illness, this problem is also multifactorial. Let us learn about the causes that trigger this curse. 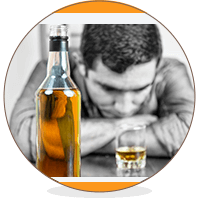 Alcohol addiction is different from drug abuse as it is a substance available everywhere and used by almost everyone underage or over the age limit. It is easier to obtain, and falling prey to alcoholism is easier than abusing of other narcotics or stimulants. Factors that initiate addiction is as follows: 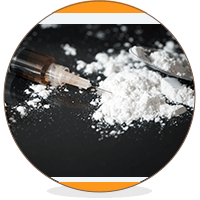 Drugs such as cocaine, MDMA, heroin, etc. are harder for normal people to become addicted to. However, for people who live in an environment where drug abuse is common, it is easier for them to get involved in substance abuse. They so often see drugs that they cannot even process the concept that drug abuse is wrong. Some factors that provoke drug abuse are:

How do I avoid substance abuse triggers?

Here are some helpful ways to help avoid triggers:

In these times, it is hard to completely cut off oneself from the world where a person meets addicts everywhere, so avoiding triggers isn’t feasible always. However, some steps that one can take to ensure sobriety include:

Relapse triggers are also common, and the whole society must come together to ensure that drugs dealing and distribution is controlled, and victims of addiction are properly institutionalized and helped to get over the addiction so that they are no longer a threat to themselves, their future generations or the society.

Addiction Resource » What is Addiction: Definition of Abuse » Substance Abuse Triggers: Easiest To Do, Hardest To Undo