Is Spice Legal In The United States: What are the Implications? 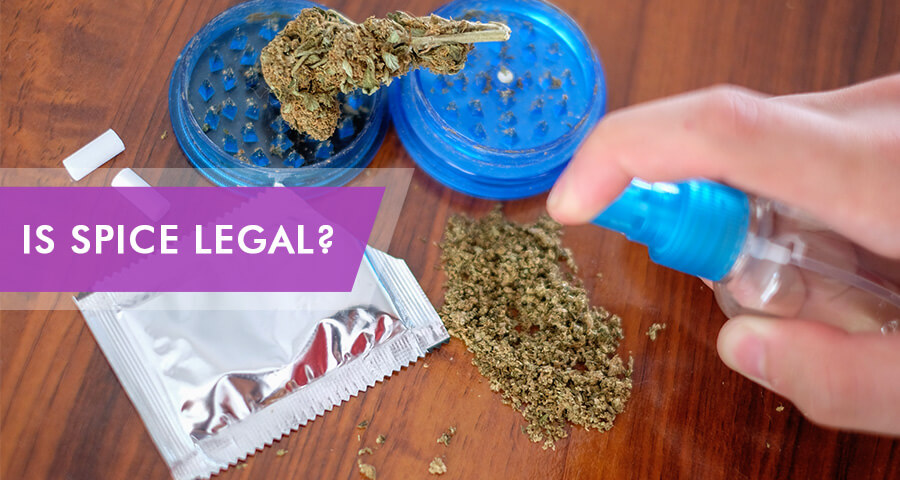 Is Spice Legal In The United States?

Because of the ever-changing combination of chemicals, it is not clear if one can call Spice a legal incense or an illegal drug. The legality often creates confusion even among the regulatory officials. They call it illegal today, and tomorrow a new product hits the market of which the ingredients change, lying beyond the reach of the existing laws.
As a matter of fact, lawmakers can’t keep up. It takes far too long for them to pass a law, while the ingredients of Spice can change within a day. Manufacturers are taking advantage of this while exploiting yet another loophole in the law-making process. For example, the labels on Spice read “not for human consumption” or “natural psycho-active material taken from a variety of plants.” They sell under the pretense of incense, yet for unknowing consumers, these false marketing claims may cause health problems.

No matter whether this substance is legal or not, it is definitely very dangerous and may cause severe health consequences.

If it were illegal, how would one be able to purchase it from a gas station? Conversely, if it were legal, why would the DEA ban so many chemicals in it? Unfortunately, not every official seems to be in a comfortable position to answer this.
Synonyms: Fake weed, Synthetic Marijuana, K2, Potpourri, Moon Rocks.

Spice is known to contain numerous chemicals. Unfortunately, the ingredients keep changing. Some of them are new even to the investigating chemists. So, the question of their legality often vanishes without a proper answer. Nonetheless, the DEA has banned some chemicals in Spice. For example, JWH-018, JWH-073, HU-210 and CP 47,497.

So Why is Spice a Problem for Lawmakers?

DEA’s ban on many Spice chemicals has not exactly been successful in curbing its production or sales. There are several reasons for this. 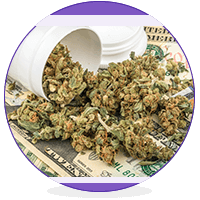 First, as mentioned before, the manufacturers regularly change the chemicals in the products. Once the DEA bans certain chemicals, they take no time to replace it with an equally or even more dangerous chemical. Then, the investigation process has to start once again from the beginning.
The label remains the same and has the same disclaimers though many products have now included new chemicals. Thus, it becomes almost impossible for the users to find what they smoked or ingested. Moreover, it leads to a heap of problems for the investigators. Even the scientists may not be able to identify the “new” chemicals.
In fact, the chemists who work for the drug manufacturers may develop a new chemical within a matter of a few months. Technological advancements have made it possible to manufacture a new chemical in a very short duration. Only a few years back, the synthesis of new chemicals would have taken a few years, but this is not the case now.

What Can User Expect?

For those  looking for lawmakers to ban the drug altogether, be warned not to expect a significant turnaround quickly. Naturally, the lawmakers have to pass various levels of authority before they can implement it.
On a positive note, there is an urgency among many policymakers to pass a bill that will ban Spice. For example, the CNN reports New York senators have already worked to pass legislation to ban about twenty-fours Spice chemicals. If the legislation comes into effect, the DEA will have broader authority to ban even those chemicals that are not on its list.

What One Should Do With Spice Abuse

For now, the best policy would be to keep the loved ones safe and healthy. Should one choose to do Spice, know what they are ingesting/inhaling. Find reputable stores to buy from and do aresearch.
Talk to the experts learn more about the legal status of Spice in the United States or its addiction. They are the most credible source for any information about addiction. Additionally, they can suggest various ways to curb spice addiction.
Addiction centers have a team of experts who have years of experience in treating addiction. Learn more about the best addiction centers nearby.
Looking for professional medical help for addictions? Get the best rehabs page here.