There are many reasons why a medical professional might prescribe narcotics to a patient. The law defines narcotics as medications that should be prescribed by a doctor only to ease moderate to severe pain, either short and long term.

Prescribed narcotics can be sold only with a proper prescription from the doctor and should be used accurately as directed therein. Prescription narcotics nave potent addictive properties, that’s why there were strict rules for their prescribing established by the government of the U.S.

Learn About Prescriptions For Narcotics:

Doctors Who Can Prescribe Narcotics

Ths list of doctors that prescribe narcotics for pain was established by the law. The process of prescribing narcotics is monitored by Federal law and doctors may be held liable if these rules are not followed. What are doctors who can prescribe narcotics? Here are the most common questions about doctors powers regarding these drugs: 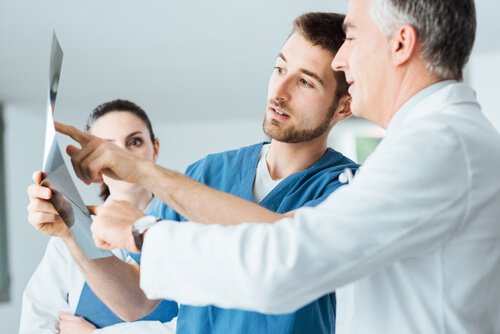 For other registered practitioners and pain doctors who prescribe narcotics the following rules should be met:

While many people abuse pain medications, laws for doctors prescribing narcotics are strict. Doctors are careful of issuing narcotics prescriptions because of the fear of sanctions and considering that many people abuse this type of drug. This is a legitimate worry, not to mention drug seekers, who show up in doctor’s offices and hospitals pretending to have a medical need for these pain medications.

Different narcotics fall under different schedules, and the DEA rules on prescribing narcotics was established for each schedule.

Schedule II drugs require a written order with a signature from a medical specialist. The prescription should also include the date, patient’s name and address, practitioner’s complete name, address, and DEA registration number, drug name, strength, dose, quantity, and directions for use.

There is no federal time limit or expiration within which such prescription must be filled after being signed. While some states and insurance companies may limit the number of controlled substances dispensed to a month supply, there are no specific federal limits to quantities of drugs dispensed via a written order. For schedule II drugs, an oral order is only allowed in emergencies, and refilling of a prescription is prohibited.

If one needs multiple prescriptions for schedule II drugs, a doctor can authorize a patient to buy a supply for 90 days. A doctor can issue separate prescriptions with notes indicating the earliest date of filing, provided that it is allowed by the state laws. A doctor must conclude that providing the patient with several prescriptions will not create an undue risk of abuse.

E-prescribing narcotics, which uses a technology framework that allows doctors and other medical practitioners to write and send prescriptions to a pharmacy electronically instead of using handwritten or faxed notes, is not allowed for the schedule 2 drugs. 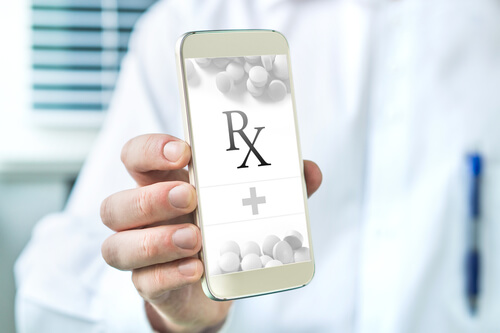 The DEA guidelines for prescribing narcotics have granted 3 exceptions to the above-mentioned facsimile prescription requirements for schedule II drugs: 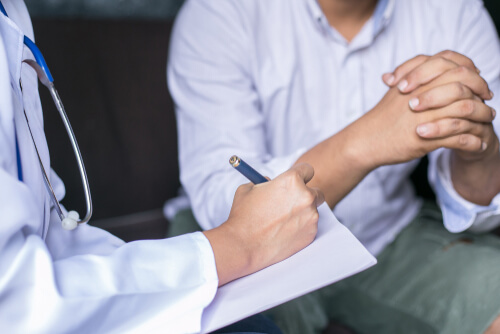 For schedule III-V drugs, prescriptions can be communicated either in writing, facsimile to the pharmacist, or orally. They can be refilled immediately if so authorized on the paper or by call-in. However, they can only be refilled up to 5 times within 6 months, whichever comes first, after it was signed. After this, a newly written order is needed.

The facsimile order is equivalent to original order. As for oral prescriptions, they must be immediately reduced to writing by a pharmacist containing all the information needed for a valid written order minus the signature of the prescriber.

Necessity Of Prescriptions Regulations for Narcotics

There are many legal requirements and controls in the forms of contracts, narcotics prescription security paper, and record-keeping, to help regulate their use. The DEA has been active in addressing the problems with prescription drug abuse, including semi-synthetic and synthetic narcotics.

Its diversion program is also involved in overseeing and regulating the legal manufacturing and distribution of controlled pharmaceuticals. It has been recognized that controlled pharmaceuticals can be diverted unintentionally or intentionally by medical professionals and individual users. Such diversion cases include doctors selling prescription to drug dealers, pharmacists falsifying records to obtain and then sell drugs, patients who forge prescriptions, doctor shoppers who visit multiple clinics to get multiple written orders for the same condition, and people using the Internet to sell drugs without asking for prescriptions.

If the symptoms of withdrawal from narcotics appeared the proper treatment is required. They may start to appear as soon as a patient starts cutting off the source. There are several treatment options for addiction, and most would start with detoxification. While getting an inpatient treatment from a reputable rehab center may cost a lot of money, not to mention the physical discomforts one has to go through, it remains to be the most effective program to ensure complete recovery and long-term sobriety. There are also many insurance and social assistance programs that can help overcome short-term and long-term effects of narcotics, withdrawal symptoms and severe side effects of addiction.