What Is Amitriptyline Used For? What Is Elavil MOA?

Elavil has a few uses and can be recommended for the treatment of various conditions. The drug amitriptyline is used for the treatment of depressive disorders, as well as the off-label use of the medication is also known. This article discusses the various uses of the drug in addition to different contraindications and warnings.

The FDA-Approved Use Of Amitriptyline

Amitriptyline for depression is the main utilization of the medication that is presently endorsed for use in the United States by the Food and Drug Administration. Elavil is an antidepressant with sedation effects on the body, and as such inhibits the uptake of norepinephrine and serotonin adrenergic neurons. Long term use of amitriptyline has been believed to ease the side effects of depression. However, patients should use antidepressant amitriptyline, according to the doctor’s prescription to achieve maximum benefit from the drug and minimize the adverse effects.

The Off-Label Use Of Elavil

Amitriptyline can also be prescribed off-label for the treatment of several conditions such as sleep disturbances, migraine, anxiety, headaches, tinnitus, and interstitial cystitis, among others. 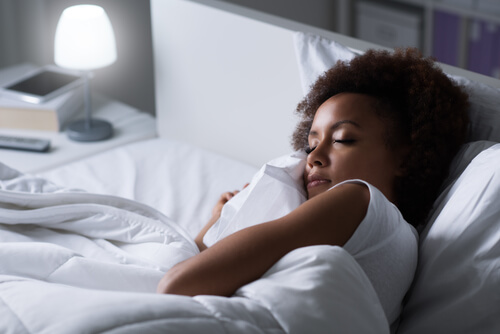 Data from the Centres for Disease Control and Prevention indicates that about 35 out of 100 Americans are not getting enough sleep due to sleep disturbances. Amitriptyline is used to treat sleep disturbances due to the resulting effect it has on histamine. The amitriptyline dosage for sleep is usually lower in contrast to the dosage prescribed to treat depression.

Although it has not been approved in the prevention of migraines, its usage for migraine prevention has proven effective in many patients.

In a weekly clinical study, out of the 23 patients who completed the study, 17 had all the earmarks of being completely relieved of the condition. In this manner, the Elavil indication for the treatment of anxiety has been demonstrated to be compelling.

The drug amitriptyline is used for the treatment of irritable bowel syndrome. In a preliminary study, the medication was seen as fundamentally progressively powerful in increasing satisfaction with bowel movements. 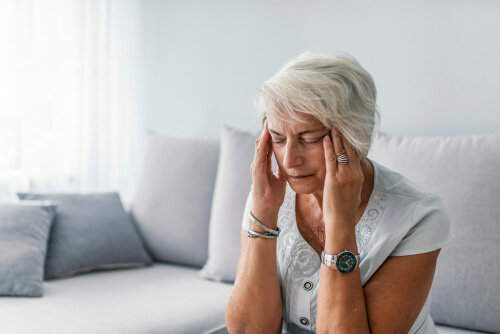 This is another of Elavil use that is prescribed off-label in the United States. The medication takes on average 6 weeks before patients taking it to treat headaches can start to benefit fully from its usage.

The US National Library of Medicine, in a study of determining the efficacy of Elavil in tinnitus treatment, gave the medication to 20 patients with auditory problems for 6 weeks. 95% of these patients recorded an improvement confirming that amitriptyline use for tinnitus is promising.

As per Harvard Health Publishing, tricyclic antidepressants, including Elavil, taken at low doses forestall the arrival of neurochemicals that cause bladder agony and aggravation by loosening up the bladder. The drug Elavil is used for interstitial cystitis given this explanation since the viability has been affirmed.

Nonetheless, the medication takes time to work and, therefore, patients are advised to follow the prescription even if they do not seem immediate improvements. Furthermore, stopping the medication abruptly may cause amitriptyline withdrawal symptoms as well.

In most cases, temporomandibular joint complications disappear on their own with time. Seek assistance from a medical doctor if the symptoms persist. Amitriptyline HCl is used for TMJ complications to relieve pain.

The use of amitriptyline in the treatment of OCD is not as effective as compared to other antidepressant medications such as Citalopram and Prozac. The drug has minimal improvement in obsessive-compulsive behavior in children. 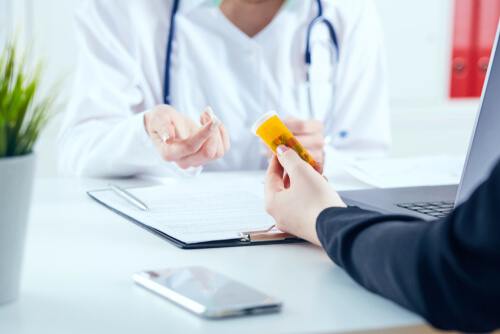 Similar to other tricyclic antidepressants, Elavil increases levels of norepinephrine and serotonin. Amitriptyline MOA is the reason why the drug is used to manage depressive symptoms. People with depression have an imbalance of these chemicals, which are used for communication between nerves.

Elavil indications also have some potential for abuse because the drug produces euphoric high effects if taken in high doses. An Elavil high should be discouraged because of the possible overdose. Furthermore, an Elavil overdose may be fatal and result in death. Hence, patients are advised to follow the prescription. In case of any difficulty during Elavil usage, seek assistance from a qualified medical professional.

How Long Does Amitriptyline Stay In One’s System?

Amitriptyline half-life is about 20 hours, meaning it takes 20 hours to diminish the measure of the medication by half in the human body. Drug screening for antidepressants is not a typical test, but it can be carried out as a specific additional test. If a patient takes amitriptyline, drug tests may show up false positive for hallucinogens such as LSD.

Elavil interactions may affect the time the drug stays in one’s system, as the body may take longer to excrete it.

Elavil usage has the following warnings and contraindications:

Elavil Safe And Responsible Use

Elavil for depression is the only FDA-approved usage of the drug in the United States. Nevertheless, there are other off-label Elavil indications. There is a direct link between amitriptyline and weight gain, so the patients should stay cautious when using this antidepressant medication. Those who abuse the drug should stop since there is a fatal risk of an overdose. Seek assistance from an addiction treatment center in the case of addiction. Such facilities can provide a high level of care during substance abuse treatment and therapies and ensure a successful recovery.