Oxycodone (also sold as OxyContin) is an opioid medication used in the treatment of moderate to severe pain. It works by acting on special receptors within the central nervous system (CNS) and other parts of the body known as opioid receptors. Opioids are CNS depressants, similar to alcohol. Let’s take a look at how these substances work, the effects of mixing Oxycodone and alcohol, and how you can find help when dealing with substance abuse and addiction.

How Do They Work Together?

Like previously mentioned, OxyContin is a painkiller that belongs to the class of painkillers known as opioids. Opioids work by attaching to several groups of receptors known as opioid receptors. They are found throughout the body but occur in higher concentrations within the CNS and gastrointestinal tract.The opioid receptors most commonly associated with sensory modulation and pain relief are the mu receptors located mainly in the CNS. However, this action comes with several significant side effects such as euphoria, drowsiness, confusion, slowed breathing, nausea, and so on. 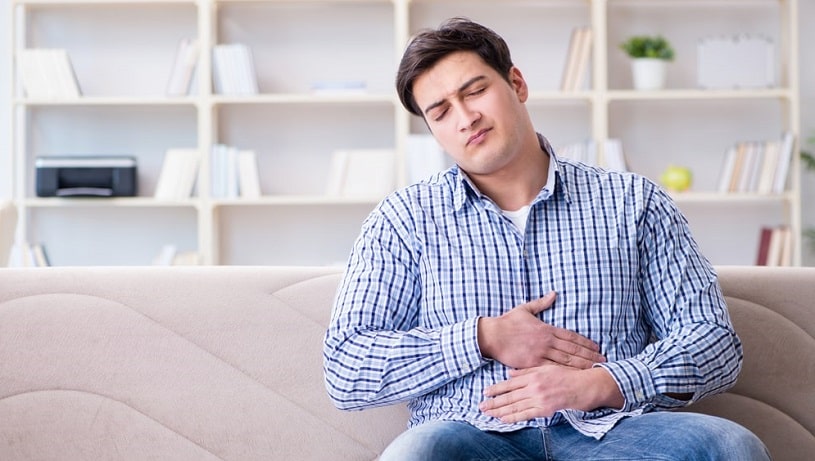 The ability of opioids to stimulate this euphoric feeling is significant because it means that the use of opioids carries a high potential for abuse, and their use is tightly monitored. Also, opioids increase inhibitory CNS activity, meaning that they also act as CNS depressants.

Alcohol, on the other hand, is also a CNS depressant. However, it works on a different group of receptors than OxyContin. Alcohol binds to a group of receptors in the brain known as GABA receptors. Gamma-aminobutyric acid (GABA) is the primary inhibitory neuron of the CNS. By enhancing the activity of these receptors, ethanol acts as an inhibitory agent within the central nervous system. Alcohol also has a strong potential for dependence and is one of the most abused substances in the world.

Can You Drink on Oxycodone?

Consuming Oxycodone and alcohol together or within a short time of taking each other is dangerous and can lead to several potentially life-threatening health consequences. That is because of the overlapping action of both drugs when it comes to inhibition of the central nervous system. There is also an increased tendency to lead to dependence and addiction when consumed together.

Dangers of Mixing Oxycodone and Alcohol

Due to the similar effects of both substances, mixing Oxycodone and alcohol can lead to exaggerated side effects.

One of the most significant dangers of mixing OxyContin and alcohol is the risk of overdosing on either substance. It can happen through several scenarios.

One common scenario is that due to the similar effects of both drugs on the brain (i.e., CNS inhibition), the use of both drugs concurrently can easily lead to excessive suppression of the CNS, loss of consciousness, coma, respiratory depression, and even death due to respiratory failure. 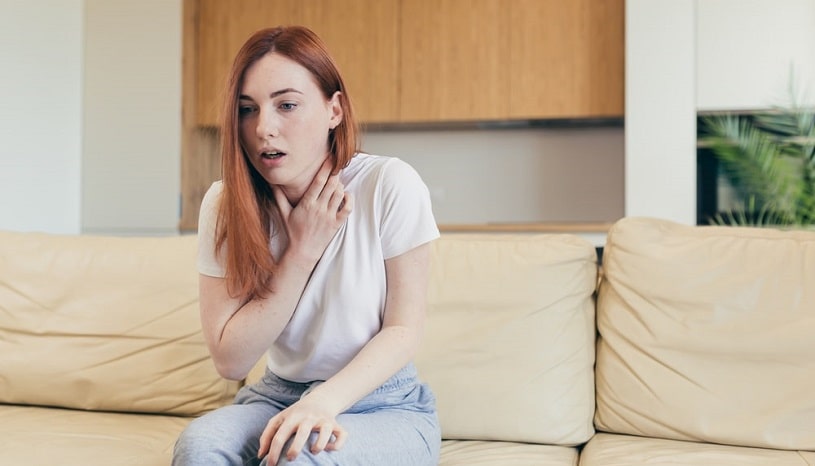 Another likely scenario involves the disinhibition and poor decision-making caused by taking either or both of the drugs. It makes it hard for the individual to keep track of their drug intake, causing them to lose track of how much alcohol and Oxycodone they have taken. They can also consume higher amounts of either drug than they usually would.

Another possible way an overdose on Oxycodone may occur is because the abuse of one psychoactive substance typically promotes the abuse of others. Therefore, individuals who abuse opioids and alcohol may abuse other psychoactive narcotics such as heroin, benzodiazepines, and so on, leading to an overdose.

Co-administration of alcohol and Oxycodone can lead to an increased potential for addiction to both drugs. This is due to the unique interaction in the brain caused by the chronic consumption of these substances.

How Long After Drinking Can I Take Oxycodone?

It depends mostly on how much alcohol was consumed and the health status of the individual. It usually takes the body about 1 hour to fully metabolize one standard drink, which is assumed to be 14 grams of pure alcohol. Also, individuals with liver disease may take longer to process alcohol than individuals with a fully functioning liver.

Let’s take a look at potential Oxycodone interactions with some other commonly used pain medications.

Can You Take Ibuprofen with Oxycodone?

Yes, ibuprofen and OxyContin can be taken together safely. A study found that a single dose of Oxycodone/ibuprofen 5 mg/400 mg provides better analgesic coverage than low-dose OxyContin or ibuprofen administered separately. It is most likely because both drugs act through different pathways and have a synergistic effect.

Tramadol and Oxycodone should not be combined due to their similar mechanism of action and side effect profile. It may lead to dangerous adverse effects when both drugs are taken together.

Gabapentin is an anticonvulsant medication that is also used in the treatment of neuropathic pain. It is often prescribed alongside opioids such as OxyContin. However, a study found a substantial increase in the risk of opioid-related death in individuals who took both gabapentin and Oxycodone together. The reason may be the ability of both medications to cause respiratory depression.

Combining opioids and benzodiazepines is dangerous to health because both of them cause respiratory depression and may lead to respiratory failure and death.

A survey done in 2019 showed that 16 percent of overdose deaths involving opioids also involved some form of benzodiazepine.

Alcohol and Oxycodone addiction is a severe and potentially life-threatening situation due to the chance of the individual developing respiratory depression and respiratory failure. That’s why it is best to seek professional help from a drug rehabilitation center that can provide you with the medical care, medications, medical insurance, and support you need to safely rid your body of the drug and hasten the recovery process. These centers also provide you with treatment resources to help you deal with OxyContin and alcohol addiction and withdrawal symptoms and finally overcome your addiction.