Prozac, the brand name of Fluoxetine, is a selective serotonin reuptake inhibitor used in the treatment of depressive and anxiety disorder, obsessive-compulsive disorder, panic attacks, bulimia, and other eating disorders, and premenstrual dysphoric disorder. Withdrawal is commonly associated with coming off an addictive antidepressant. People who stop it experience certain Prozac withdrawal symptoms, known collectively as SSRI discontinuation syndrome.

What Happens When You Stop Taking Prozac

Even though Fluoxetine isn’t considered a chemically addictive drug, people can develop an addiction or dependency. It’s a drug doctors prescribe to patients struggling with depression. It works by balancing the brain’s neurotransmitters. It fixes any imbalances that might be causing the patient to have depression in the first place. That is why it’s essential that when the patient decides to stop using the drug, they do it with their medical health professional’s help. 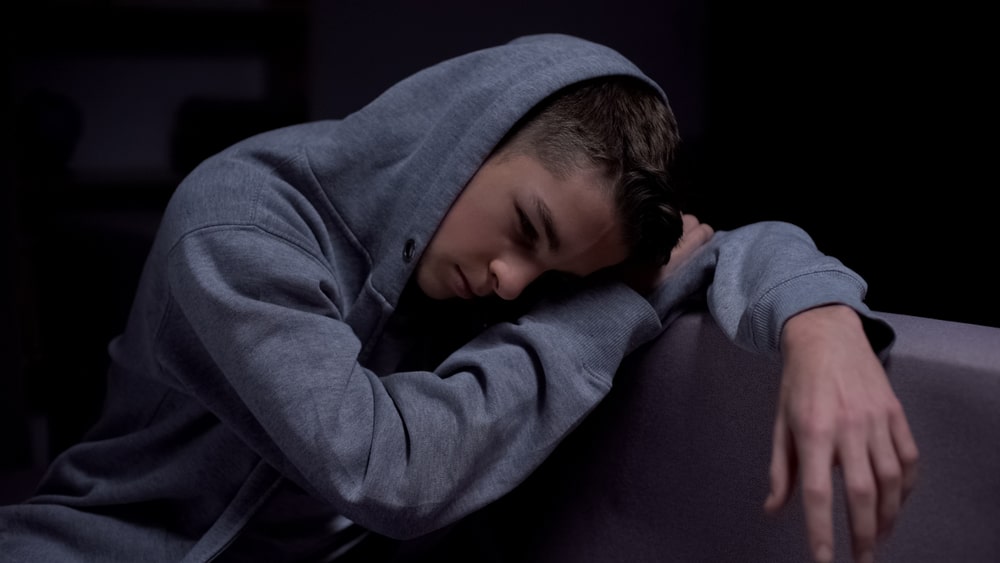 If the patient feels that they are getting better and might not need the medical treatment on the drug anymore, it’s integral that they don’t just stop it independently. Fluoxetine is working in their bodies to balance the neurotransmitters. It increases the serotonin in their brain, which aids improve mental health. Quitting it out of nowhere can mean that the body suddenly won’t have access to the serotonin or the balance, leading to Prozac withdrawal and possibly, the return of depression.

When patients have been using drugs such as Fluoxetine for a while, their brain gets used to getting the help of these drugs to balance the neurotransmitters. It doesn’t need to do a lot of work to get serotonin. If the body is suddenly deprived of the drug, Fluoxetine withdrawal symptoms may appear, and they can appear fast. 56% of the patients who have tried to quit drugs like Prozac ended up experiencing withdrawal from Prozac. 46% of them described the symptoms as “severe.”

Quitting the medication can bring back the symptoms of depression and anxiety that lead patients to try the drugs in the first place.

One or More of the Symptoms Listed Below May Be Present As the Brain Adjusts Without the Antidepressant:

Suppose the user suddenly stops using an antidepressant such as Fluoxetine. In that case, symptoms of Prozac withdrawal like the ones stated above can appear as the body adjusts to not having the drug present in the system. The symptoms mimic how depression might look or feel. That leads to most people thinking that as soon as they quit the drugs, their anxiety and depression came back, and because of it, they might go back to getting treatment using Fluoxetine, which makes it hard to quit.

Every 1 in 4 patients that take Prozac as a treatment has been taking it for an entire decade. The numbers for men and women were around the same. This shows just how many people are dependent on drugs. 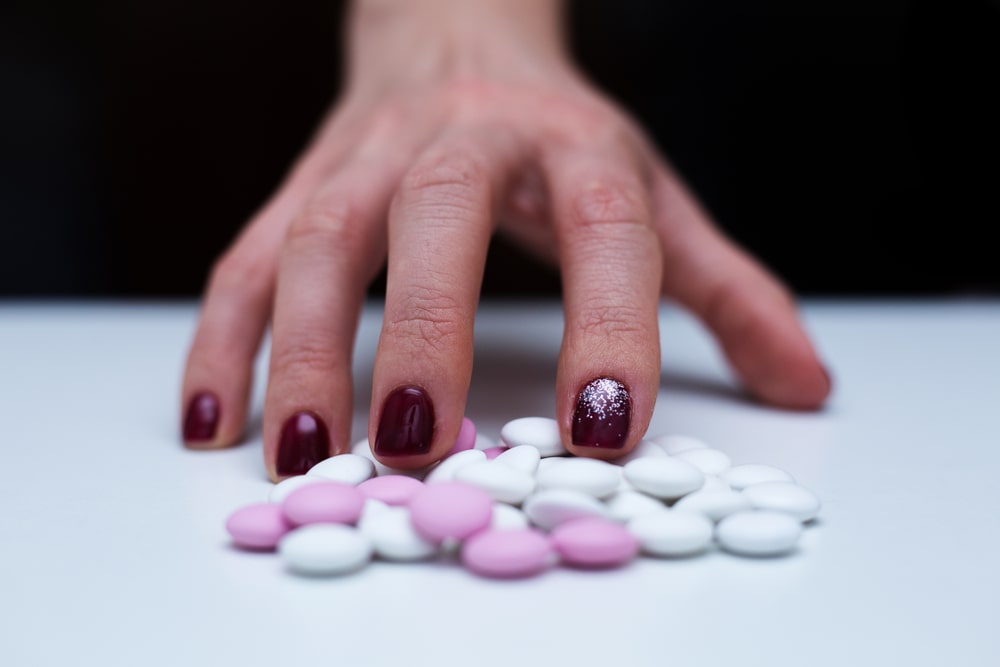 According to a Nested Case-Control Study that studied 2.4 million patients with depression, those quitting antidepressants were far more likely to attempt suicide than those that hadn’t taken an antidepressant. Research has also shown that patients with major depression, especially children and adolescents, are at higher risk of getting suicidal thoughts when trying to quit using medication such as Prozac as a treatment for their depression. They are the ones at the highest risk for experiencing severe withdrawal symptoms. People like this must inform their doctor about any suicidal thoughts to adjust their quitting method or the dosage of the medication accordingly. They should ideally be monitored by a healthcare professional or a family member to ensure there are no addiction-like symptoms or suicidal tendencies and protect their overall mental and physical health while stopping Prozac treatment.

Fluoxetine Withdrawal Timeline: How Long Will It Last?

Prozac stays in the body longer than many other antidepressants because of the longer half-life. Someone who has been taking it over an extended period is much more prone to experience Prozac withdrawal. Likewise, those who have been on a higher dose of Fluoxetine will be more likely to experience symptoms of withdrawal. The symptoms don’t begin at the same time for everyone. Prozac has a longer half-life than most antidepressants or medications in general. Most antidepressants have a half-life of about a day. Prozac’s half-life lies at 1-3 days after acute administration and 4 to 6 days after continuous administration. So it can take six days for Prozac to leave 50% of the patient’s system.

This also means that withdrawal signs or side effects don’t show up very quickly. It can take a week or several weeks for the symptoms to appear, and it can take up to 2 months for them to subside.

Stopping Prozac cold turkey is not advised, especially if the person has been using it for a long time, in high doses, or had incidents of overdose on Fluoxetine because they are more likely to experience more pronounced withdrawal symptoms.

There are many approaches, which can prevent or help make the withdrawal more bearable. Stopping Prozac should gradually reduce the dose, allowing two weeks to a month and a half or more between dose reductions to cope with possible side effects. To prevent more severe Fluoxetine withdrawal, doctors instruct their patients in tapering their dose and prescribe the respective dosage.

Since quitting cold turkey can immediately cut off the balance that Prozac provides, it’s not the best idea to stop that way. A sudden drop in serotonin can increase the patient’s chances of feeling severe withdrawal symptoms and side effects and possibly need to revert to taking the medication again and trying to quit later. It can be a vicious cycle that can affect the patient’s mental and physical health. 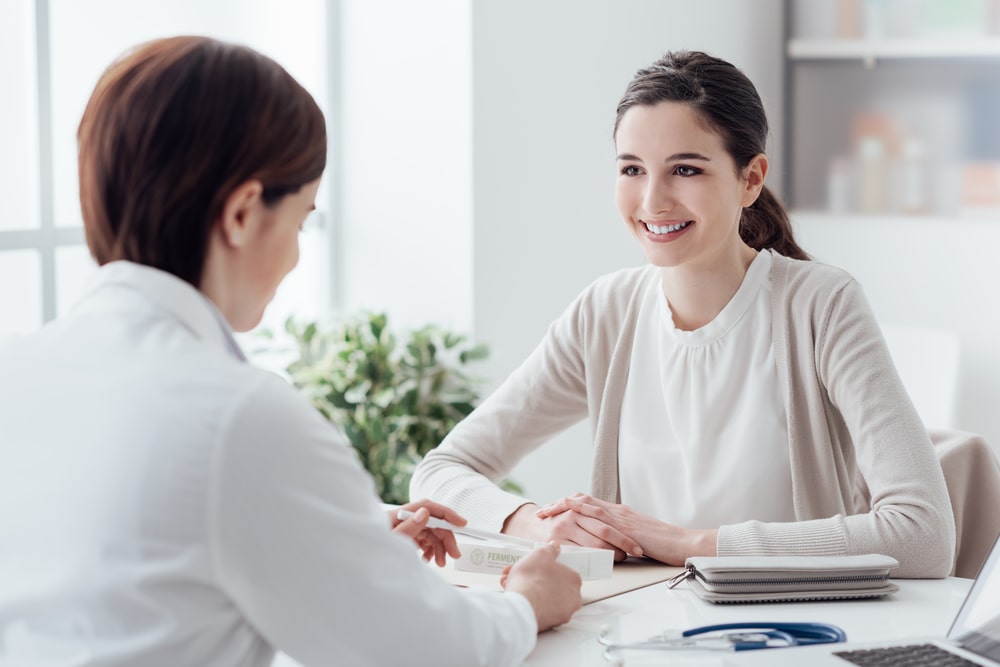 Tapering off Prozac slowly, with a professional rehab or physician’s help, is the best way to quit the drug. The patient should take the doctor’s help initially prescribed Prozac because they will create a customized taper plan for them based on their overall health. Extensive studies have been done into quitting Prozac, and it shows that a longer taper, up to a month or more, is the best way to minimize the risk of withdrawal symptoms or side effects. This is the best way to make sure the treatment works and that there are no signs that point to addiction at the end of the taper.

A gradual taper is best to protect the patient’s physical health and mental health. This is how individuals with an anxiety disorder should approach quitting to ensure minimum chances of a relapse.

Sometimes a pill cutter can create smaller doses, but one will need to check if this is possible. The tapering schedule will depend on the current dose, how long one has been using the antidepressant, and any indication one might have had during previous medication changes.

How to cope with Prozac withdrawal symptoms

Below Are Some Tips That Can Be Helpful When Trying To Deal With Prozac Withdrawal Symptoms:

If signs persist for months after getting off Prozac or unsure whether they are of withdrawal or relapse, it’s important to ask for professional help. Such is available at a wide variety of inpatient and outpatient rehab centers. When looking for a rehab facility, make sure to consider the price, whether insurance is accepted, the services offered, the location, and the accreditation of the center. Know that everything passes eventually, even overwhelming withdrawal symptoms.