What Is Dilaudid? Dilaudid Withdrawal and Addiction

Dilaudid is the brand name of the opioid analgesic hydromorphone. Hydromorphone is a potent painkiller prescribed by a medical doctor to treat health conditions such as moderate to severe pain, which weaker analgesics cannot control. Like all opioids, there is a significant risk of developing an opioid addiction when taking Dilaudid pain medication, especially when the drug is taken at the wrong dose or without a prescription from a doctor. It may lead to several consequences such as withdrawal symptoms, dependence, tolerance, an overdose, etc. This article will cover several important questions about Dilaudid pain medication and vital information about the drug.

The first and most obvious question is “What is Dilaudid?”. Dilaudid medication is a brand name of the potent semisynthetic opiate hydromorphone. As the name suggests, it’s a form of Morphine and hence an opiate. In legal terms, it’s classified as a narcotic.

What is Dilaudid used for? Currently, it is used to treat moderate to severe pain. This is often in patients where other pain relievers (including other opiates) have stopped working. It is also commonly used to treat health conditions such as post-surgery pain and chronic non-cancer-related pain. Dilaudid pain medication comes in the form of capsules, either instant- or timed-release dose. It can also be injected or taken rectally. Other brand names for the drug include Exalgo, Dilaudid-5, and Palladone. 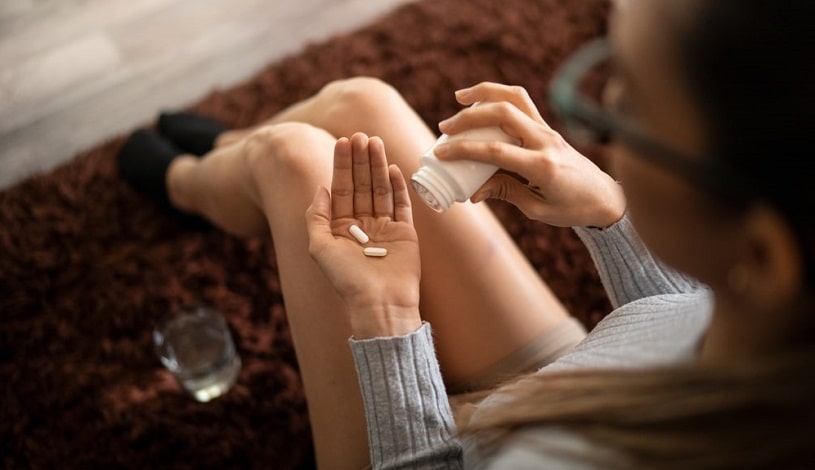 According to current information, hydromorphone effects are similar to those of other opioids. Hydromorphone, like Morphine, interacts with kappa receptors but its effects last for a shorter period. The impact on the brain is almost immediate. When people do drugs, the receptors are activated, which increases the user’s tolerance to pain, resulting in a euphoric rush effect.

However, taking a higher dose of Dilaudid medication than prescribed may cause the appearance of unwanted adverse health effects and lead to addiction.

Hydromorphone is such a potent analgesic that the state of Ohio approved its use in 2009. It was used as a backup measure for conducting state executions when other drugs fail to produce a lethal injection.

The medication leads to respiratory depression evidenced by reduced breathing and eventually death when given at the deadly dose.

The opioid is classified as a Schedule II narcotic in the federal Controlled Substances Act, which means it has a significant potential for abuse and may lead to physical and psychological dependence.

Dilaudid abuse involves taking the medication (with or without a prescription) for a non-medical reason, such as a euphoric effect. Hydromorphone is a commonly abused opioid that goes by several names on the black market, such as Dust, Juice, Dillies, Smack, D, and Footballs. Dilaudid medication abuse is commoner among young men between the ages of 25 to 34 in suburban and rural areas. Information provided by the Substance Abuse and Mental Health Services Administration (SAMHSA) in the year 2015 reported over 261,000 cases of hydromorphone abuse among individuals over the age of 12.

Current information suggests that anyone who has been prescribed Dilaudid medication for medical purposes can become addicted to the drug over only two or three weeks. With systematic use, users of the opioid hydromorphone are prone to form a physical dependency on the drug. Hydromorphone acts on the central nervous system’s μ-opioid receptors. As a result, taking it produces analgesic effects, primarily by reducing pain.

With regular use, the central nervous system adapts its functioning. This is to accommodate the drug as the body compensates for the fine balance in brain chemistry necessary for normal functioning. When the CNS has completely adapted to the presence of the drug, the user is no longer able to function normally without it. As a result, one can classify them to be drug dependent.

Opioid addiction may be subtle at first, but as the condition progresses, there are some telltale signs and symptoms associated with addiction to opioids, such as hydromorphone.

Narcotics Anonymous Provides a List That May Indicate the Hydromorphone Addiction Signs and Symptoms:

The main distinction between the use and abuse of hydromorphone resides in the patient’s relationship with the substance. Individuals who consume the medication in a manner not prescribed by their medical doctor are more likely to develop dependence. In this state, they require the drug to avoid unpleasant withdrawal symptoms and side effects. It may lead to tolerance, meaning larger doses of the medication are needed to produce the same health effects. The combined roles of dependence and tolerance set the individual down the dangerous path of dependence which may end in an overdose.

What to Do If a Person Is Addicted to Dilaudid?

If a person is addicted to hydromorphone, immediate steps must be taken. Depending on a user’s severity of addiction and length of usage, a detox treatment will be advised to remove the harmful toxins infused in the body. 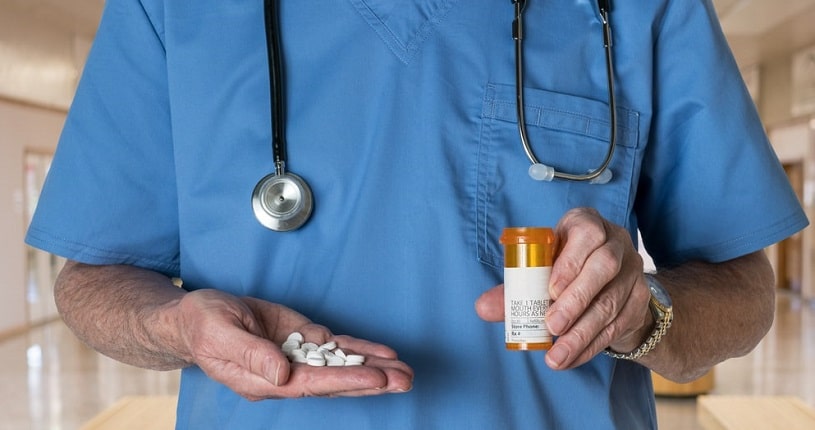 If the user’s addiction to hydromorphone has become a life-long habit, it’s crucial to undergo an intensive detox treatment, requiring admission into a detox and rehab facility. Detox is just an initial step to help the user achieve full recovery.

Dilaudid withdrawal refers to various physical and psychological effects which may occur when one stops taking a drug with a high potential to cause dependence, such as hydromorphone after prolonged use. That is because the drug causes an alteration in the normal steady state of several neurotransmitters and hormones within the body, particularly dopamine. Sudden cessation of the drug throws the entire body into chaos, leading to the unpleasant effects of Dilaudid withdrawal. Dilaudid withdrawal symptoms are more common among chronic users of the drug, individuals who abuse or misuse the drug, and individuals who have a previous history of substance abuse.

Withdrawal Symptoms May Include:

The duration of hydromorphone withdrawal will vary from person to person and depends on the severity of the addiction problem. The longer a person has been dependent on the medication, the longer his or her withdrawal timeline would be.

The hydromorphone withdrawal timeline will begin within 14 hours after the last dose and will be most severe for the first 3 or 4 days. Between days 5 and 14, symptoms will slowly subside, though effects like insomnia, depression, anxiety, and mood swings may set in.

How Long Does Dilaudid Stay in Your System?

The Dilaudid half-life is 2-3 hours. The relatively short Dilaudid half-life means that it can disappear fairly rapidly from the blood. However, the Dilaudid drug testing can be done using special kits, and the drug has different detection times depending on the tissue sample being tested.

The Various Detection Times of Hydromorphone in Different Body Tissues When Carrying Out Dilaudid Drug Testing Include:

There are many treatment methods for a hydromorphone addiction problem. Users taking the medication in lower doses may be more suited to a less-intensive outpatient program.

Individuals Who Have More Severe Addiction Problems Are Advised to Undergo Detox in Inpatient Programs and May Require Medication Such As:

The user is given medication to remain calm, while a medical doctor administers anesthesia and provides the patient with a drug to prevent hydromorphone adverse health effects. This clinical procedure aims to speed up the withdrawal cycle.

Another option is enrolling in a Methadone clinic, which focuses on treating opioid addiction. They use Methadone as a medication helping with hydromorphone withdrawal symptoms.

Can a Hydromorphone Addiction Be Treated?

Addiction to hydromorphone can be treated. Depending on the level of addiction and length of usage, the person can be advised to undergo detoxification treatment and withdrawal symptoms.

If the dependence on hydromorphone becomes a habit, inpatient detox treatment may be the best option to help a hydromorphone-dependent person achieve sobriety, remain sober and recover total health.

When left untreated, the addiction could destroy the addict’s life, health, and well-being. Seeking professional help is the first step to getting the right treatment program to help achieve full recovery. Contact a specialist dealing with hydromorphone addiction and discuss all the possible treatment options. Note that quitting cold turkey is very risky, so don’t try without first consulting a medical doctor and getting the correct information.