Scientists discovered Amphetamine in the year of 1887. Since then, people used it to treat depression, narcolepsy and other diseases. Besides its innovative use in medicine, Amphetamine’s additional purpose was to increase athlete performance. This is despite its manifold positive effects.
Amphetamine addiction is a crisis in the United States. What was once thought to be a problem only in rural areas has expanded to cover large swaths of every state, including major cities. While much of the media focus is on illicit drugs, such as methamphetamine and ecstasy, amphetamine abuse crosses over into the misuse of prescription medications — like Adderall and Dexedrine — as well.
Amphetamines are highly addictive and can cause significant problems — physical, emotional, mental, and social — when abused. When it comes to helping those suffering from amphetamine use, understanding the signs, effects, statistics, and treatment is key.

Amphetamines are a class of drugs that work to stimulate the central nervous system. When taken in therapeutic doses, these drugs create emotional and cognitive effects that include feelings of euphoria, increased sex drive, increased energy, decreased appetite, and improved cognitive control. Physically, amphetamines taken in therapeutic doses can lead to better reflexes, decreased fatigue, and increased strength. When taken in recreational doses, many of the effects become reversed. For example, cognitive function may become impaired rather than improved, and muscles may break down rather than increase in strength.

Recreational use of the drug refers to abuse and is legally prosecuted. No one should take the medications in ony other way than prescribed.

These drugs come in many forms, including liquids, powders, pastes, pills, and crystals. Amphetamines can be used to treat conditions such as attention deficit hyperactivity disorder, narcolepsy, obesity, depression, and chronic pain.
As a whole, amphetamines are highly addictive. However, the exact causes of addiction vary. Some common causes of amphetamine addiction include: 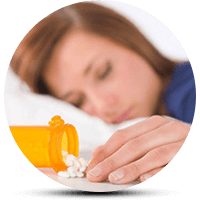 While no one is immune to amphetamine abuse, there are risk factors that increase the chances of addiction occurring. These include:

Amphetamine use disorder can lead to significant dangers to the user’s health and life in general. This can include changes in brain chemistry, muscle loss, extreme weight loss, anorexia, and more. Heavy amphetamine use while driving can also put the user and others at risk of injury or death. When taken in recreational doses, the risk of amphetamine overdose is a significant threat.

The Signs and Symptoms of Amphetamine Abuse

When amphetamine addiction is significant and/or ongoing, the side effects can become severe, even leading to death. In these cases, the following amphetamine abuse signs may be observed:

These symptoms of amphetamine abuse are severe and indicate that the user is susceptible to overdosing, ending up in a coma, or dying from usage.

Facts and Statistics about Amphetamine Use

While society at large is aware that the United States is suffering from an amphetamine addiction crisis, the concept of it is fairly abstract. However, when looking at amphetamine abuse statistics, the reality of the struggle is clear.
Amphetamine-related deaths have been on the rise since 1999, with a short dip between 2006 and 2008. In terms of the populations most susceptible to amphetamine abuse death, men are three times more at risk than women while American Indians and Alaskan Natives are the ethnic groups with the greatest risk. Those living in the Western United States have the highest death rates. Although amphetamines are abused by users of all ages, most users are over the age of 26. There has also been a significant increase in emergency room visits related to the taking of amphetamines. Given these amphetamine addiction facts, it is clear that the situation is dire. 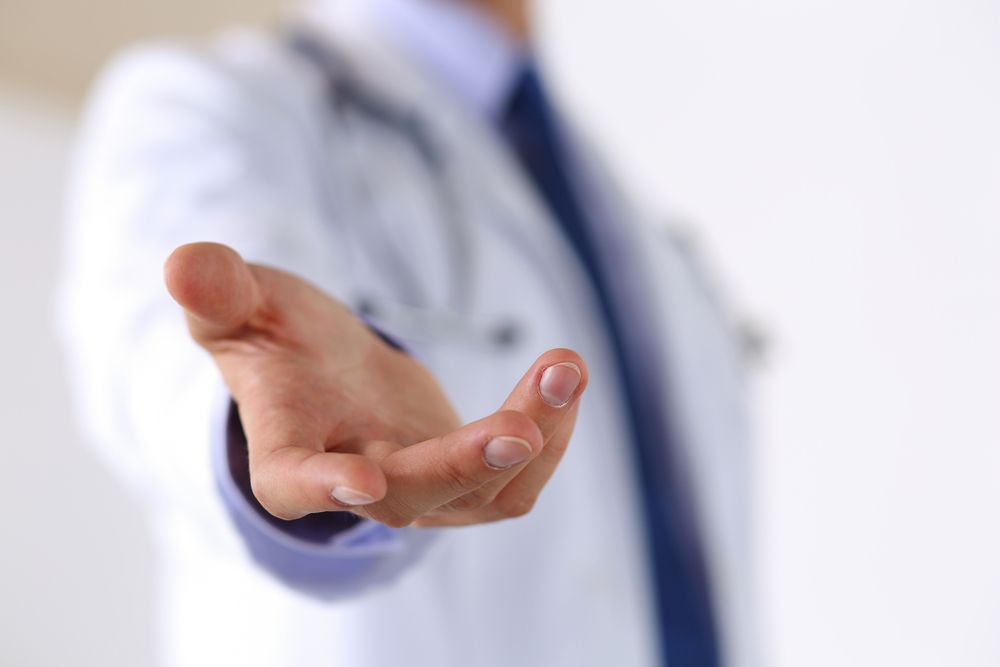 Amphetamine addiction recovery is a long road, but with the right treatments and support, it is possible. The first step in amphetamine rehabilitation is the detox process. This eliminates the drug from the body and creates a solid foundation for recovery. Physical withdrawal symptoms may be present during this time, but they tend to be weaker than the psychological symptoms. While this might sound easier to deal with, in many cases it is harder; as such, rehabilitation should be done under the supervision of an experienced medical team. Medications may or may not be part of amphetamine addiction treatments at this stage.
After detox is completed, therapy begins. Therapy can be done both one-on-one and in group settings, with the focus being on altering behaviors and thought processes so they no longer lead the user to drug abuse. This stage can be done inpatient at a residential center or outpatient, where the user comes in for up to 10 to 12 hours per day for treatment. For severe addictions, inpatient treatment is recommended.
Because recovery is for life, amphetamine abuse treatment should be ongoing. This may mean using recovery support groups, attending cognitive-behavioral therapy, and contingency management. It is important that the user seek help whenever they start to feel the inclination to use again and have a support network in place.
With Help, Amphetamine Abuse Recovery Is Possible
Amphetamine addiction to both illicit and prescription drugs is difficult to deal with, but by recognizing the symptoms and seeking help, recovery is possible. Ideally, treatment will be sought before the symptoms become too severe. However, it is never too late to treat amphetamine abuse. As the amphetamine epidemic grows, more and more people are becoming susceptible to its use, with certain populations being at greater risk. However, there is hope for users in the recovery process.