What is Addiction? Its Types, Prevention, And Treatment Strategies

Addiction is a physical or psychological need to indulge in using any substance that is usually harmful to a person’s social, psychological, and physical health. This addiction or dependence is usually associated with alcohol and drugs, both prescription and illicit drugs, but it could be anything from gambling, work, computers, games, shopping, and other habits. The users become dependent on certain substances to the point where they start taking over their lives, and they become unable to lead normal and productive lives.

There could be many different reasons for people to indulge in drug and alcohol dependence, and each person responds to different substances and situations in different manners. Some addictions can lead to overly dangerous behavior and actions that can be harmful to the user and all those involved with him in some capacity. Addiction can be prevented by seeking timely psychological and medical help. However, all hope is not lost even after one becomes addicted to any substance. Through professional help, support, and treatment, addiction can be defeated to live a normal and productive life. Read along further to find information about addiction, its different types, statistics, risk groups, its different stages, triggers, what causes addiction, and finally, its prevention and treatment options.

So exactly what is addiction? According to the American Psychiatry Association, addiction is defined as a brain disease in which users manifest compulsive substance use habits even though it is harmful to them. The majority of the time, users are in knowledge of the harmful consequences of substance use. Still, they choose to indulge in it owing to various factors and situations. This causes drug and alcohol dependence to take over their lives, resulting in distorted thinking, behavior, and bodily functions. 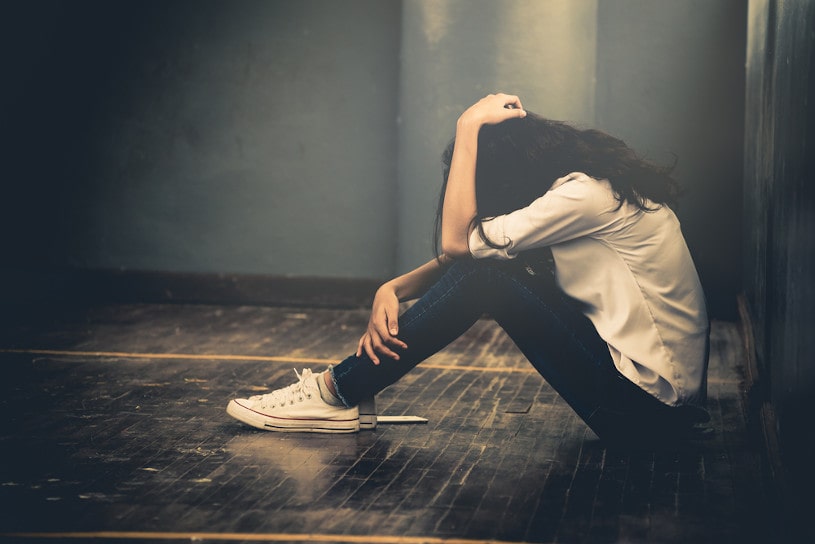 Addiction can also be defined according to a publication by the Harvard Medical School. It states that addiction is a relationship between a person and an object or activity that causes him to struggle between acting on impulse and resisting that impulse. It causes particular activity or objects to become more important while making the previously-significant things and relationships less important.

Addiction and Dependence: Are They the Same?

What is addiction and drug and alcohol dependence? Broadly speaking, both of these are somewhat different from each other. According to this publication, addiction definition includes compulsive drug use or engaging in particular activities despite their harmful consequences. The user needs to take more and more of the drug, or multiple drugs simultaneously, or indulge in that activity to achieve the same effect as before. This is also accompanied by a failure to meet social, work, and family obligations. On the other hand, physical dependence occurs with the chronic use of many drugs, including prescription drugs. Still, it may not necessarily be accompanied by awkward social, violent, or self-destructing behaviors.

Addiction and Abuse: Are There Any Differences?

Substance abuse can be defined as the need to take mind-altering substances that may prove to be harmful to themselves or the people around them. In contrast, addiction definition includes the compulsion to use drugs or engage in activities such as gambling, sex, or shopping, which eventually interferes with the person’s social, physical, psychological, and mental being. Addiction takes over the life of the user to the extent where he/she cannot resist the urge to indulge in the activity.

Addictive behaviors can either be because of substance abuse or through behavioral addictions. Therefore, it can broadly be categorized into the following two groups:

Substance abuse or dependence is the obsessive use of illicit or prescription drugs that have harmful physical, social, and psychological effects on the user, for example bad trips.

According to This Research, the Following Substances May be Included in This Category:

Based on this research about behavioral addiction, addictive behaviors manifest in the form of failure to resist an impulse, drive, or temptation to perform an act that may have harmful consequences, especially when indulged in excess.

The Following May be Included in the List of Behavioral Addictions:

There are several signs and symptoms of addictive behaviors by which one can determine whether someone is abusing drugs or not.

Some of the Most Common Signs Include:

How Many People Abuse Drugs In the U.S.?

It is estimated that there are roughly 20.7 million people in the US who are addicted to drugs or alcohol and require substance treatment. This includes illegal “recreational” or “street” drugs, as well as prescription medications.

Who Is Most At Risk Of Addiction?

There are certain factors that contribute to increasing the risk for a person to become addicted and show addictive behaviors, as shown in this study.

Some of These Risk Factors are Listed Below:

The social groups that are most vulnerable to become addicted include the following:

Some of the most common causes of addiction, as described in this research about what causes addiction, are discussed below:

Drug Abuse and the Brain

Some drugs are more addictive than others. Thanks to scientific brain imaging, it has been discovered that drugs and other substances become addictive because they change the neurons in the brain, as well as the way they behave. Most commonly, drugs impact the areas of the brain that recognize pleasure.

Drug abuse affects the brain by altering a person’s memory, judgment, decision-making skills, and perception of pleasure. Drug abuse changes the way neurons function in the brain. Once this happens, a person begins to perceive the drug as a prime source of pleasure, which causes the person to engage in risky behaviors to obtain the drug.

As the drug takes its hold, things that once seemed enjoyable no longer create the same pleasurable feelings, while the brain begins to perceive the drug itself as a source of pleasure. Drugs may also affect the areas of the brain responsible for judgment, decision-making, and memory. This is one reason why drug abusers may behave recklessly and why they begin engaging in riskier and riskier behavior to obtain the drug.

These brain chemical processes are well documented and are a large component of how addiction takes place. Why some people will experience these changes sooner and more aggressively than others isn’t fully understood. It is suspected that certain genetic and biophysical markers are at play, as well as dual diagnosis.

When a person is addicted to a substance or activity, the way his/her body responds and reacts will be different depending on what stage of addiction he/she is in.

Some of the Most Common Stages of Addiction Include the Following: 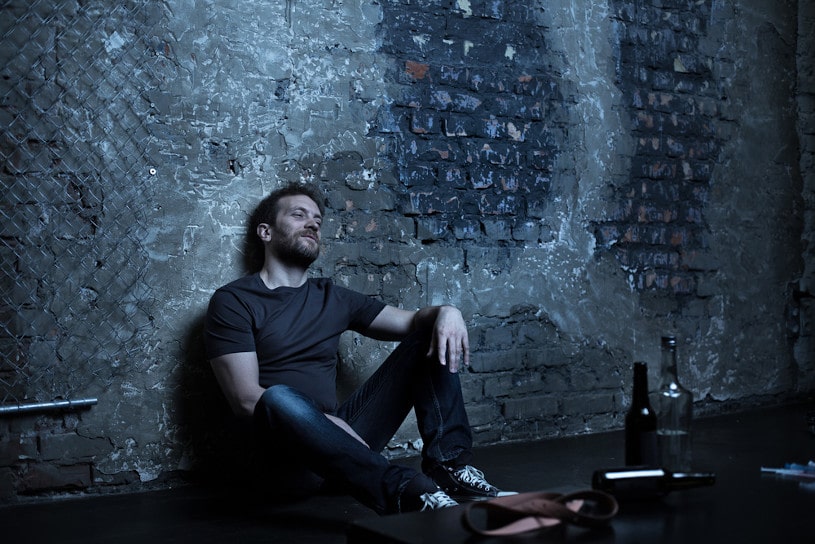 Some factors that provoke drug abuse, as described in this study, and others are: 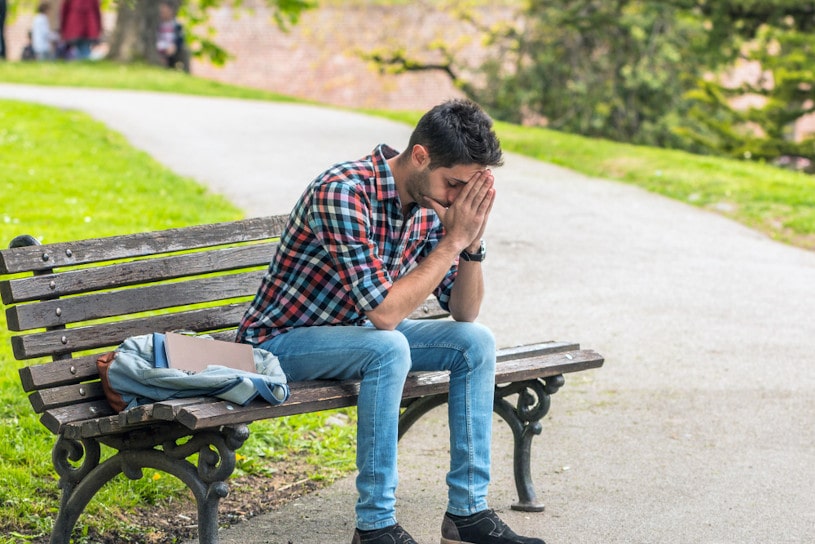 How Is Drug Abuse Prevented?

Although drug abuse is still a major issue among young people and adults, preventative methods have been successful at keeping them from using harmful substances.

Addiction is a serious problem that can rarely be tackled without professional help—the majority of people who attempt to get clean and sober on their own end up with a relapse.