Caffeine Addiction: The Effects of Dependence and Tolerance

Caffeine is one of the most widely used mood-altering drugs globally, and many studies have suggested this fact.

It is primarily derived from coffee beans but is also present in other plant products like tea leaves, cocoa beans, kola nuts, and up to 60 other sources. The drug is also synthetically added to many food products, medicines, and beverages to induce some desirable symptoms that sometimes lead to people depending on them.

On its own, it tastes bitter and has properties that can alter a person’s mood and metabolism to make the consumer more alert and more energetic. This is precisely why it’s prevalent and contained in many beverages today.

People typically drink coffee to “wake them up” and start their day off with an energy boost. Most coffee drinkers have gotten used to this boost of energy and concentration. Whenever they don’t get their daily dose of coffee (and most times even continuously throughout the day), they find that they can’t function at their usually high level. Their productivity suffers as a result.

What is caffeine exactly, users might be wondering, as well as its health effects, and whether caffeine addiction is an actual condition that sits with other substance use disorders. This article will answer those questions.

Caffeine is simply a naturally occurring stimulant drug that can be found naturally in parts of several plants, with coffee beans, tea leaves, kola nuts, and cocoa beans being the most prominent examples. The drug is sometimes added to analgesics as research suggests it increases the analgesic’s benefit in the treatment of pain.

Its presence in coffee, in particular, makes it the most widely consumed psychoactive substance in the world. Despite this, there are essentially no regulations or control on the distribution and consumption worldwide due to its relative safety. 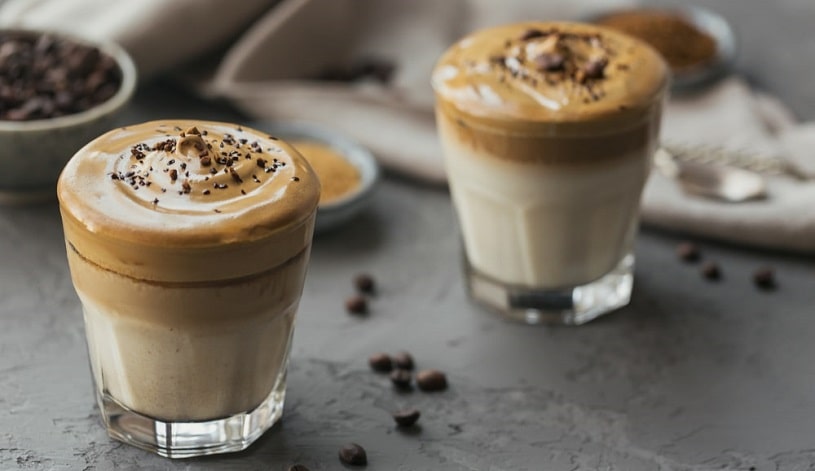 As a stimulant drug, many of the health effects it has are desired by those who consume it. In some cases, it gets consumed solely for those effects. This includes its impact in reducing drowsiness, which is one of the most common reasons why it is used. It has also been shown to improve concentration, reaction time, and even athletic performance.

However, while there are many health effects that users desire from this drug, there are many negative symptoms that can occur, including caffeine addiction or high blood pressure after coffee.

Many people are familiar with lactose intolerance, but few know that there is a similar disorder for people whose bodies can not tolerate this drug. It is known as caffeine sensitivity or caffeine intolerance.

Caffeine intolerance can be identified when a person is unable to take even minimal amounts of the drug or drinks that contain it without adverse effects such as restlessness or jitters occurring. These side effects may only occur after a few cups of coffee for regular individuals, but for others, disorders like this can kick in with just a few sips of one. It should be noted that this condition is not the same as caffeine allergy, which has different symptoms, and is a more serious condition 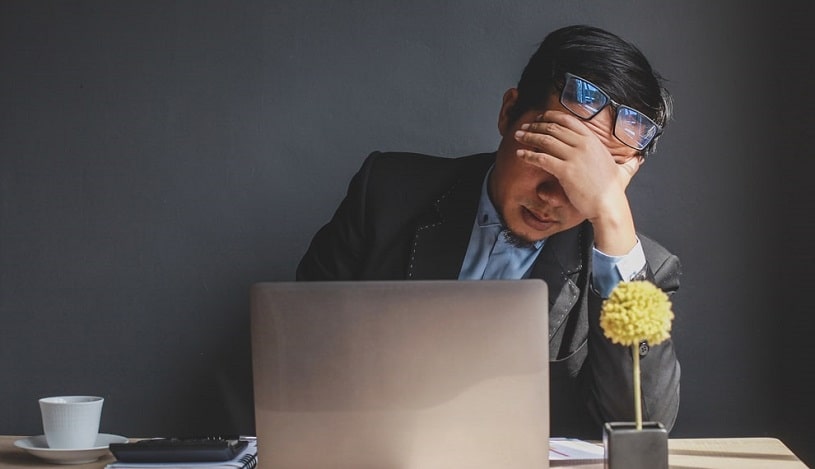 Having caffeine intolerance is dependent on an individual’s genetics and how their body metabolizes the substance. Stopping intake should prevent the negative symptoms from occurring.

These Side Effects Include:

Like tolerance to other drugs or medications, caffeine tolerance refers to the need to consume a larger dose of the substance to achieve the same desired effects previously available at lower doses.

It means that those who like to drink coffee to wake them up in the mornings may have to drink more than their usual amount to feel the same effects. This typically develops in those who have a coffee addiction.

To explain how the tolerance develops, there needs to be some basic understanding of how it works in the central nervous system. It does this by blocking the receptors of a substance in the brain known as adenosine. When adenosine binds to its receptors, it reduces dopamine release, which is involved in wakefulness. By blocking adenosine receptors, the inhibition of dopamine never occurs, allowing dopamine and other similar chemicals to keep the person awake.

However, research found that continuous consumption of the drug eventually results in the body compensating by producing more adenosine receptors to combat it.

Higher doses are required to overcome the adenosine, which is what is perceived as tolerance in coffee addiction.

Any regular drinker of coffee is bound to develop a caffeine tolerance, but the extent to which the substance effects will be blunted depends on the person. One study in 2020 was able to demonstrate its reduced impact after 20 days of consumption. It is safe to assume that anyone with a coffee addiction has developed tolerance to some extent.

The simple answer to this question is yes. It is a stimulant drug that has the potential for dependence to develop and occurs quite commonly. It is a substance that is considered capable of producing caffeine addiction by the World Health Organization. The World Health Organization and medical classification lists like the ICD-10 consider it to be among mental disorders.

One research study estimated the prevalence of caffeine dependence to be around 9% among the general population. This information was based on the number of people who fulfilled all three of the major diagnostic criteria for the disease.

However, it is essential to realize it should be considered capable of producing dependence and not a caffeine addiction. The latter requires some feeling of reward in the brain. Dependence simply involves the substance being needed for normal mental functioning.

The mechanism behind caffeine dependence is due to the changes that begin to occur in the CNS regarding dopamine release and adenosine blockade, as earlier explained.

So many people drink coffee, with 62% of them drinking coffee every single day. Many of these people may have a coffee addiction but are unaware of this. It is important to know the signs and symptoms of caffeine addiction to identify them in relatives and oneself. This information can serve as the first step to treatment.

The Symptoms of Caffeine Addiction Include the Following:

A person who fears that they may have developed a coffee addiction should never stop drinking coffee suddenly. It may cause intense withdrawal symptoms. It is best to gradually reduce the number of cups consumed each day to reduce the impact of withdrawal. Even better is to speak with a doctor regarding coffee addiction. They will be able to provide the correct information regarding the treatment of caffeine addiction.

Although it is a substance that is a widely used stimulant all over the world, it is not regulated by any government body. Given as it is not controlled, producers are not even legally obligated to label their products with information about the content of this substance in them. The ubiquitous use of this substance gives us a lot of interesting statistical data, and some of them are quite astonishing. Thanks to the National Coffee Association’s National Coffee Data Trends report, a lot of information on coffee drinking habits is available.

Here Are Some of Them:

When used in moderation, it can be a very good source of vitality and can fast-track a person’s lethargic morning phase. However, its use must be controlled so that it will continually be effective and also so that it is used for its benefits and not to reduce cravings. Fatalities from caffeine overdose are extremely rare and only occur under very isolated conditions. But this does not mean drugs like this should be abused. If abused, it has real consequences, including withdrawal and dependence, which may necessitate professional treatment.

Is Caffeine a Drug?

The word drug tends to elicit images of illegal drugs like heroin and cocaine. However, simply because it acts to stimulate the central nervous system, it can be classified as a drug. It’s the world’s most consumed psychoactive substance, which is why coffee addiction can be a problem.

This substance is mainly consumed as part of beverages like coffee, tea, and energy drinks. Due to this, many people have never seen pure caffeine. It’s a white powder that is bitter to the taste. It is sold in this form in many places for people to use as an additive.

What Is Caffeine Anhydrous?

Anhydrous refers to the lack of water in the caffeine powder. It’s obtained from the coffee plant by drying it and extracting the substance. Due to it having no water content, it’s more concentrated than the regular drug. As a result, it’s more potent.