Drug Testing: What Everyone Should Know About Screening

A drug test, sometimes also referred to as drug screening, is any test administered for the technical analysis of biological specimens of the human body, to detect the presence, or in some cases any prior use, of illicit drugs or their metabolites. A metabolite is basically the inactive metabolized form of a parent drug.

Take an in-depth look at the various scenarios where drug screening may be required – within and outside the home. The review also considers the differences between these various types of drug tests and the accuracy levels of each one.

What is a Drug Test?

A drug test is usually carried out to detect the presence of illegal/prescription drugs in the system. These tests are usually mandated under various scenarios such as job applications, random employee testing, participation in organized sports, police investigations etc. The drug test can be done in various forms too, some of which are urine, saliva, sweat, hair or blood tests.

A Drug Test is Most Commonly Carried Out to Detect the Following Substances:

Drug testing is on a decline in the United States because an increasing number of employers believe that there is little benefit for the required cost and hassle. The government, as well as, the drug test industry, have insisted for years that proper drug screening will ensure safety and enhance productivity. Some U.S. departments even have their own their own testing programs like DOD or DOT dot screening. 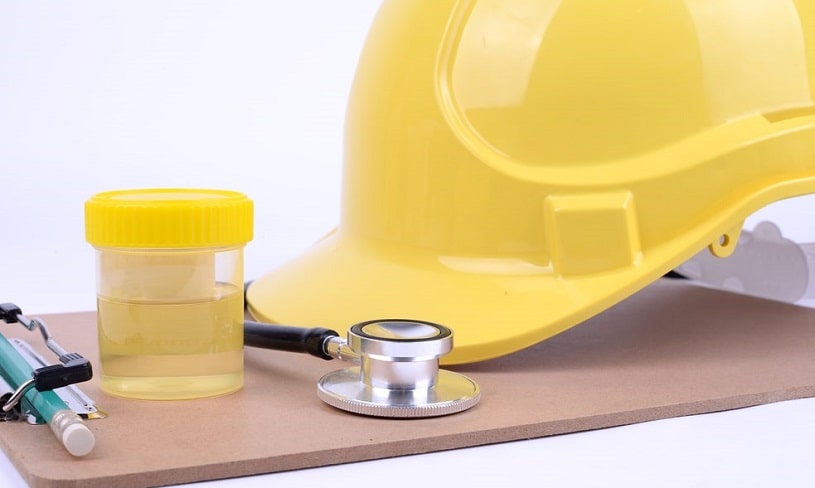 However, the rate of drug testing has dropped from 81% in 1996 to 62% in 2004. The most prolific drug tester in the United States is the federal government, subjecting 400,000 employees to tests.Regardless, there are several other scenarios where tests may be administered.

When employees in a workplace environment are involved in accidents or unsafe practices, tests may be requested to determine if drug or alcohol use was a contributor to the situation.

Some employers make pre-employment drug or alcohol tests mandatory before offering employment to an applicant. The applicant will have to pass this test to have a chance of being considered for a role in that workplace. A recent study revealed some insight into drug screening data for jobs posted in the USA. 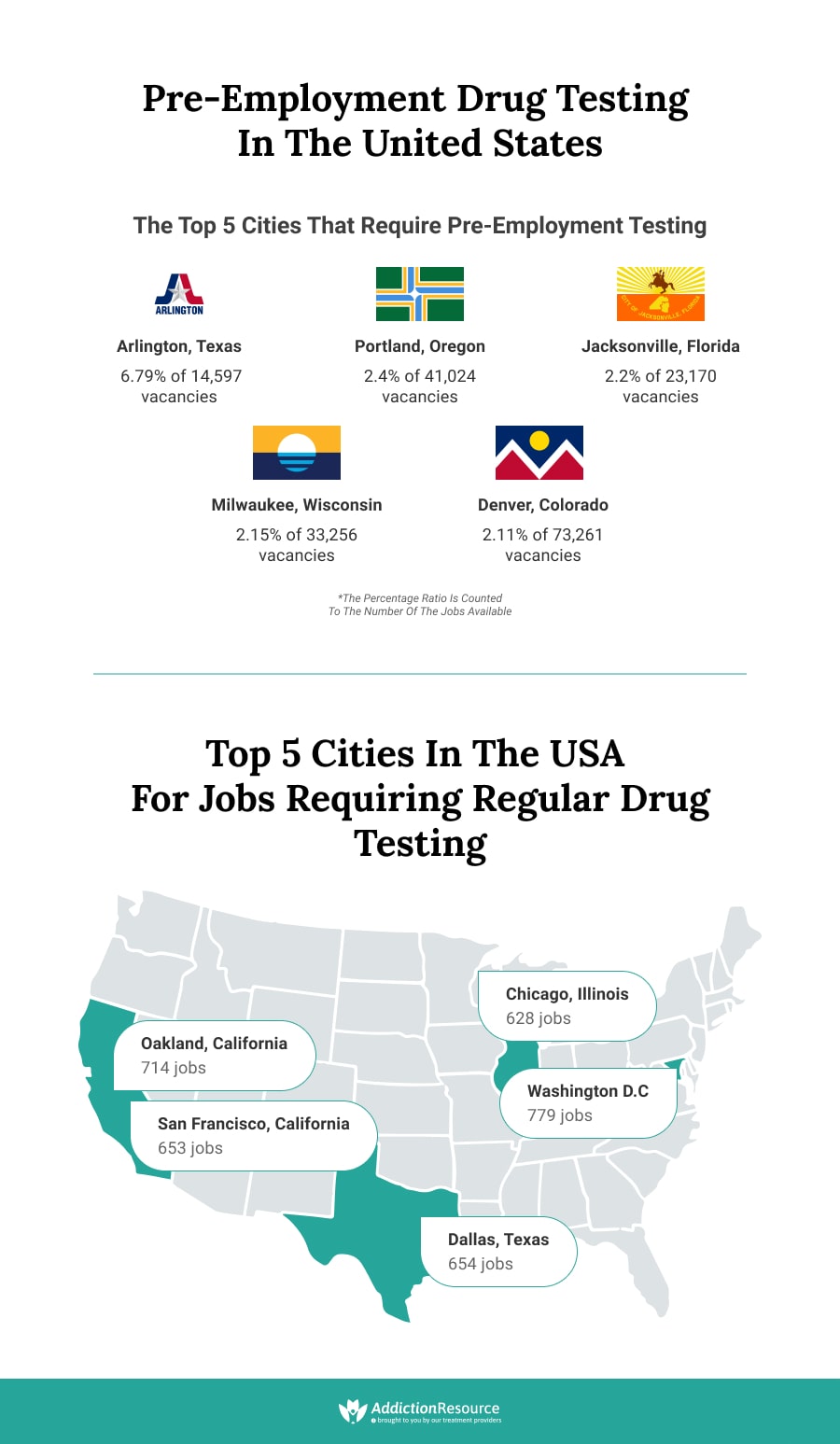 The numbers here are a far cry from Omaha, Nebraska where regular drug testing is not required for any available jobs. Summarily, although tests in the workplace are not as rampant as in the past, there are certain situations where the action is justifiable – and even necessary. It remains a way to keep employees safe around one another and encourage a healthy, drug-free lifestyle within the workplace environment.

Some employers also make screening an annual business that is not necessarily brought about due to specific happenings around the workplace. These tests will usually be carried out during regular annual physical examinations, and the employees are told beforehand to prepare for them. Employers that fail to provide this prior notice will be violating the employees’ constitutional rights.

If a worker is showing signs of being unfit for the job, and there is enough reason to be suspicious about the influence of drug use in the employee’s inability to carry out work tasks effectively, the employer may call for a test. This is necessary for the protection and well-being of other coworkers in that environment.

An employee that is returning to work after some form of a rehabilitation program may be required to undergo a test. This is necessary to gauge the health condition of the employee and to encourage the lifestyle free of abuse further.

The type of specimen used for testing affects both the detection time of the tested drug in that specimen, and the accuracy of the test results. For example, drugs in hair samples will typically remain present for a longer time than in urine samples. 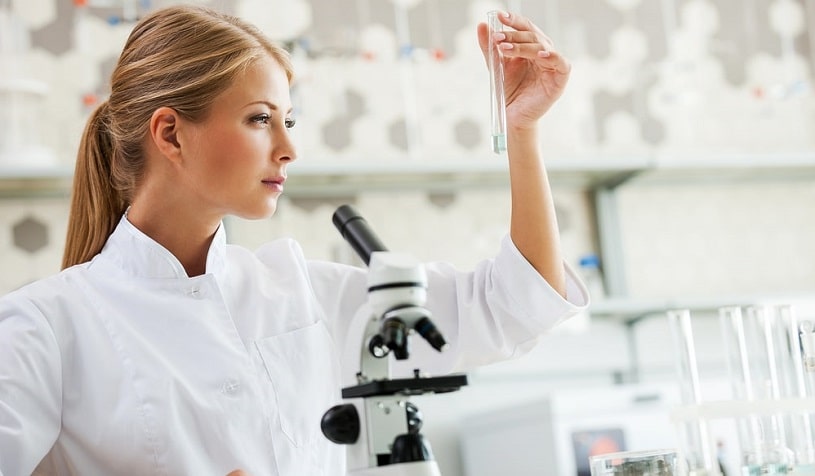 To realize the popularity of the urinalysis, consider this fact: 90% of the 55 million tests performed last year were urine tests. Because the majority of the substance is already metabolized, the urine test, instead of detecting illicit parent drugs, tries to detect the presence of non-psychoactive metabolites. For example, marijuana’s primary metabolite is THC-COOH which is fat-soluble and can be detected in urine for up to two weeks.

Any attempt to cheat on the test is a violation of the law. Do not attempt to falsify the test results to avoid negative consequences. Note that there is no foolproof way to have a clean test result, except for abstaining from drug or alcohol use.

A blood test is the most invasive and most accurate form of testing. Unlike the urine test, a blood test actually detects the presence of parent drugs and not their metabolites because most substances, such as nicotine and marijuana, are quickly absorbed by the bloodstream and are easily detectable. Since blood screening is the most expensive type of tests, they are less common and are only administered if a lot of money or the law is in question.

It should be noted that most drugs do not stay in the bloodstream for too long. For example, marijuana generally becomes undetectable by blood tests after a few hours after use, but in chronic users, it can stay detectable for more than 24 hours.

Saliva testing for drugs is administered to detect the presence of parent drugs. It’s less invasive than the urine test and less expensive than the blood test. However, its accuracy can be questionable if not done right. For instance, tiny amounts of THC from marijuana, or nicotine from tobacco, are released into the saliva. 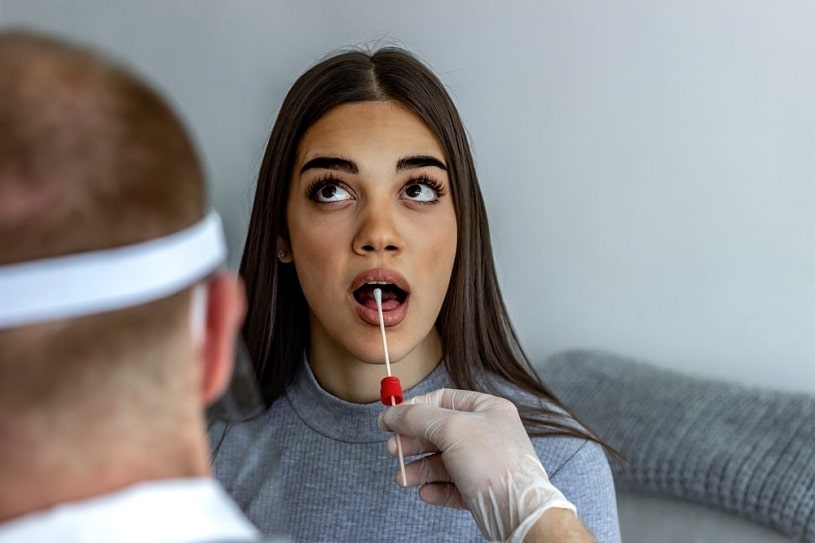 Therefore the detection window for drugs via a saliva test is tiny – generally just a few hours after use. However, some drugs enter the oral fluid through diffusion from the bloodstream and can be detectable for longer periods. The ease of use and low cost are the key factors which make saliva testing a popular testing method.

The hair follicle test tries to detect the presence of substance metabolites diffused from the bloodstream into the follicle. The hair test can offer data that no other test can, including the long-term presence of drugs and the patterns of drug abuse. For example, if someone used a drug, then abstained for a certain amount of time, and then used it again, the hair follicle test could reveal this data.

With the hair follicle test, contamination from the subject’s surroundings is a major issue. Even the smallest amount of powder or smoke can attach to the hair, and could result in a false-positive test result. While some renowned laboratories try to dismiss this claim, many experts believe that dark hair acts as a stronger magnet for contaminants compared to white hair, making people with dark hair more prone to false-positive results.

Home tests are more of a quick answer approach to testing. As such, they are not the most reliable way to perform testing. Professional tests, on the other hand, where samples are collected and taken to a lab for testing are a lot more reliable and will generally provide more accurate results. However, the situation surrounding the need for a test may call for a quick home test instead of professional testing.

Several medical tests, such as urine tests or saliva oral fluid tests, can be easily done at home. All one needs to do is buy one of the home test kits available as over-the-counter strips, collect a sample of urine or saliva, dip the strip in the urine/saliva for the specified amount of time, and view the reading.

These strips are available online as well as in stores, are fairly easy to use, and come with detailed directions. However, results from cheap drug test kits can usually be misleading and incorrect. Even if a person uses a high-quality kit, several external factors that can impact the results of the test, unless they do a lot of research, have some working knowledge of testing, and are very careful in their approach. 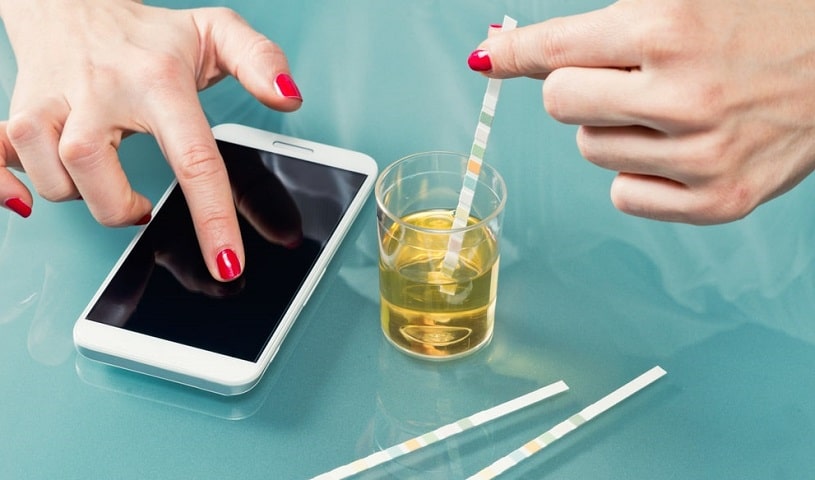 Professional tests will typically involve the collection of the sample required for the test. This sample is then taken to a lab where the required equipment needed for rigorous testing on that specimen is available.

On the average, professional testing of this type will take up to 2-3 days for results to be made available – depending on the specimen being tested. Professional testing also allows for a more focused type of testing, compared to the general approach of home testing kits. For instance, if one required a custom panel for testing for Fentanyl, one could only get that with professional tests like 10 panel screening.

These tests are more accurate and reliable than home tests, which make them the only one of the two options that are defensible in a court of law.

Accuracy and Reliability of Drug Tests

Test results can be extremely misleading if not interpreted properly. The accuracy depends on several factors, some of which are:

A test result can be termed accurate when it measures what it is supposed to. This means that the test must be able to measure the correct concentration/amount of a particular substance in the provided sample.

With all this information, testing may seem like more effort than it’s worth, but this is not the case. The most important things to consider is to contact the right drug testing lab near me, deciding on the most suitable type of specimen for the test and working with a qualified professional who can interpret the test results as accurately as possible.