What Is Halcion Drug? Uses, Side Effects & Addiction

What is Halcion? Halcion drug, or Triazolam, is a drug that depresses the central nervous system. It’s used in a variety of treatments for a few different conditions. It’s a prescription medication that belongs to the drug class of benzodiazepines. Although this is a relatively commonly prescribed drug, there are risks to using it. Anyone considering the use of benzodiazepines like Halcion must do so with all the necessary information about Halcion uses, Halcion side effects, and the potential for addiction.

Halcion drug is one of the most common benzodiazepines available in the markets today. It comes in an oral release tablet. This drug helps calm the patient’s nerves, making it easier for them to relax and eventually to sleep. It’s a drug that works very fast, taking under one hour to kick in. However, that is also why this drug isn’t used as a long-term treatment and is usually discontinued within a week or two of use.

It’s advised not to exceed treatment for any longer than 30 days to protect the patient’s overall health.

Halcion uses are pretty simple. Benzodiazepines like Triazolam are mainly prescribed to patients suffering from sleep disorders such as insomnia. However, because of how it works, it’s also used for anxiety disorders to help calm the patient down. In addition to sleep disorders, it’s also used as a pre-anesthetic drug. Drugs like these are given to patients to calm them down before getting a regular anesthetic for surgeries and other procedures when patients need to be sedated.

Since Halcion drug has a pretty serious effect on the central nervous system to help patients with their sleep, it also comes with a range of potential Triazolam side effects. Not everyone suffers the same Halcion side effects as others. They can vary from being mild and manageable to being on the more severe side. That is why the patient needs to have all of the necessary information about Halcion medication and its potential Triazolam side effects before they begin using it.

The Triazolam Side Effects May Include:

Adverse reactions can occur even when the drug is taken as directed. Doctors generally don’t prescribe Triazolam for more than ten days due to its high probability of becoming addictive.

Halcion drug has a strong effect on the central nervous system. Halcion medication tends to kick in within a few minutes, which shows how strong it is. Unfortunately, that is also why it’s a highly addictive drug. If the user uses the medicine without a prescription or has been taking more than the doctor prescribed, they could get a Benzo addiction within two weeks of use. 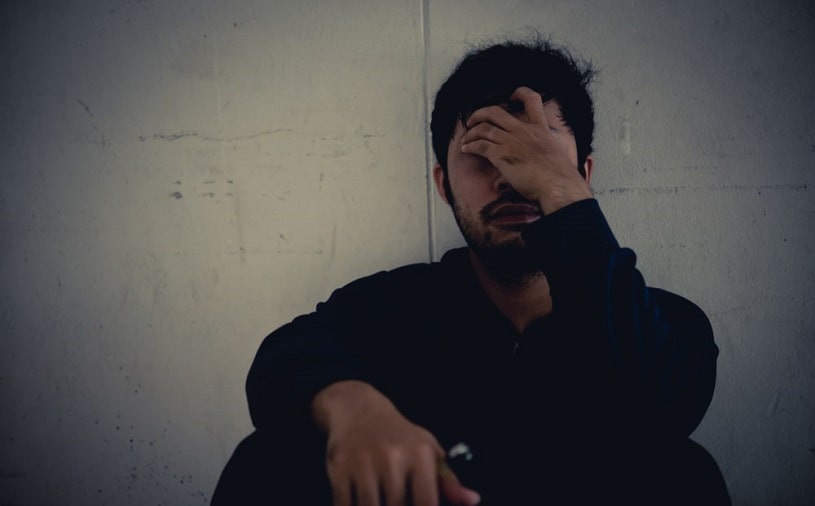 While all medications in this class are addictive, Triazolam can become habit-forming, and dependencies can develop in as little as two weeks, even when used as directed. For this reason, Triazolam should never be used without a prescription and should always be taken under a doctor’s supervision.

According to the U.S. Food and Drug Administration, Triazolam’s effectiveness lowers as the patient becomes tolerant to the medication. Triazolam has a short half-life; it acts quickly and leaves the system soon. Halcion medication has a shorter half-life than most of the other Benzodiazepines in the market. As a result, people abusing the drug start using more of it to achieve the same results, leading to addiction.

Since Triazolam is prescribed most often for insomnia and anxiety disorders, those who suffer from these disorders may most likely abuse the drug and become addicted.

Anyone who takes Triazolam is at risk of becoming addicted. This drug is only used in extreme cases for this reason, as it is highly addictive even when taken as directed and in the short term.

Other Risk Factors For Becoming Addicted Are:

Many people conduct Triazolam use without realizing they are forming a habit. Consequently, it can result in addiction. However, if one deals with a friend or family member who may be abusing the drug, the warning signs could be more apparent.

Pay Attention to the Following Signs to Recognize Triazolam Abuse:

If any of these behaviors are noticed, seek professional assistance immediately. 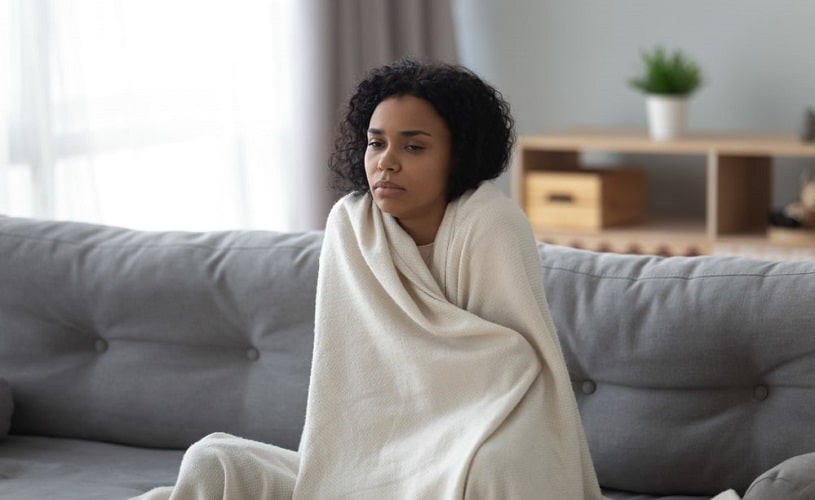 Patients should only take benzodiazepines like Triazolam according to the prescription information provided by the doctor in charge of treatment. Patients who take a higher dose than recommended and abuse the drug are more likely to experience severe Triazolam side effects and can potentially overdose on the medication or damage their health in the long run. Patients mixing the drug with alcohol or other drugs are at an even higher risk of overdose than others.

Patients must make sure only to take Halcion as prescribed. Taking higher doses, mixing it with alcohol, or taking the medication at a higher frequency than their prescription information specifies them at risk for overdose.

Users can easily avoid an overdose if they make sure to stick to the prescription information.

In addition to that, they should also keep track of all the symptoms and Halcion side effects they’re experiencing and if their intensity increases. If it does, the information should be relayed to the doctor or physician in charge immediately to have the patient taper off the medication safely.

How Long Does Triazolam Stay in Your System?

Since Benzodiazepines like Triazolam come with a risk of addiction, the medication starts working within the first 15-30 minutes of the patient taking it, so it acts fast. That also leads to it having a relatively short half-life, under 5.5 hours.

Triazolam starts to leave the patient’s system fairly quickly. It can be detected by standard drug tests, as they usually test for benzodiazepines.

The Detection Times Are as Follows:

However, this may vary according to the patient’s body composition. 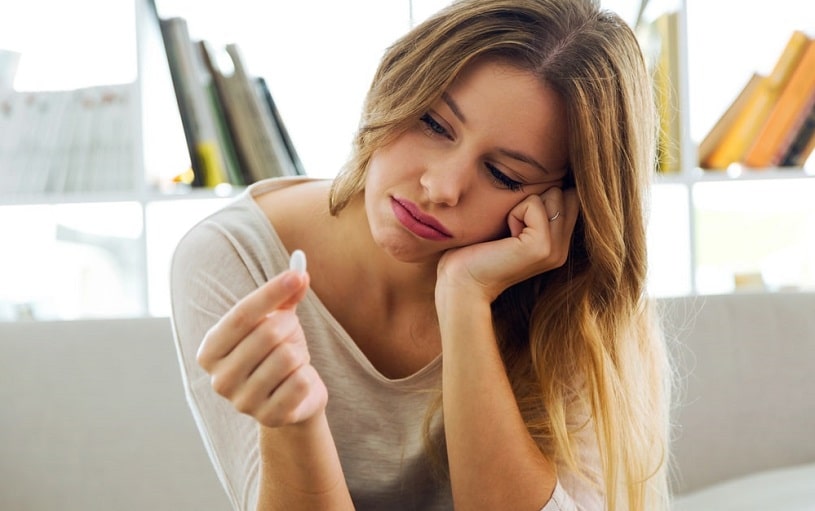 Common Signs of Halcion Withdrawal Are as Follows:

Halcion can negatively affect memory and learning. In addition, certain doctors believe that benzos are linked to the onset of Alzheimer’s disease and dementia.

Unlike some other drugs in which the detoxification process is uncomfortable but not always dangerous, getting off Halcion is a delicate process. Users may suffer from severe health complications, and some even die during the withdrawal stages.

Detoxification should only be done under the direct supervision of medical personnel in an inpatient addiction treatment facility designed to handle severe withdrawal symptoms.

Individuals addicted to Halcion can choose from various treatment options. One can choose from outpatient and inpatient care centers. Furthermore, one can find a luxury rehab where experts provide a more personal treatment. Behavioral therapy, holistic approaches, and aftercare are crucial for the successful treatment of Halcion addiction.