Zoloft And Marijuana: Can One Smoke Weed On SSRI Antidepressants?

Depression is a serious mental disorder that not only affects a person psychologically but physically as well. Apart from antidepressants like sertraline, many doctors prescribe medical marijuana for anxiety and depression treatment. But what happens when one combines sertraline and marijuana? This article highlights the side effects of mixing CBD and Zoloft pill. Read along further to discover the risks of smoking weed with antidepressants and the treatment procedure.

Side Effects of Zoloft and Marijuana Interaction

Medical marijuana and cannabis’s therapeutic properties are being studied for the last few years to determine how effective it is for various conditions. A study found that cannabis works as an effective antidepressant at low doses. Cannabidiol, a chemical compound of Cannabis sativa, has been shown to possess antidepressant and anxiolytic properties. The studies of animal models showed anti-anxiety and antidepressant effects when cannabidiol was taken in small doses.

However, when it is combined with other drugs and medicines, it can cause various adverse reactions. One research conducted about psychotropic medications and substance of abuse interactions concluded that combining CBD with antidepressants may cause serious health risks and mental disorders. Some clinical studies reveal that increased heart rate can be one of the possible Zoloft common side effects of mixing it with CBD. The risk of panic attacks also increases by combining sertraline and weed.

Other serious health problems triggered by this combination are:

Can You Take CBD Oil and Zoloft?

Taking CBD oil and Zoloft can cause a drop in blood pressure and the severity of other adverse reactions. Based on the study about CBD oil’s therapeutic potential, its low doses can prove to have a therapeutic effect for several disorders. However, when patients use it with antidepressants, it may reduce the medicine’s effectiveness and cause adverse reactions. This interaction is also shown to affect how the body absorbs this antidepressant medication and increases the processing times. 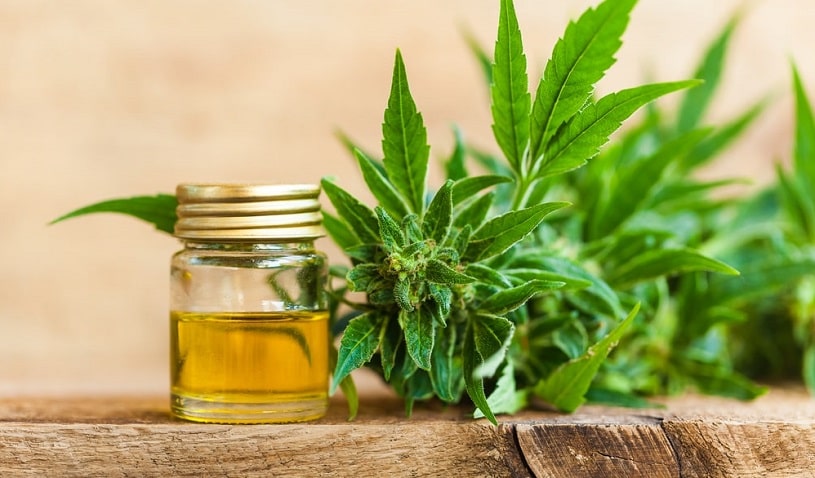 According to clinical surveys carried out, when CBD and sertraline drug interact, they can cause severe adverse reactions, which are similar to antidepressant overdose. There is a more significant risk of rising anxiety and nervousness with the mixture of the two substances,  especially when the dose of CBD is increased. As a result, mixing Zoloft and marijuana often leads to prolonged treatment of psychiatric ailments such as self-deception, stress, and anxiety.

The study about the potential drug interactions of cannabis found out that proceeding to consume cbd and Zoloft may generate unpredictable reactions. These side effects can worsen the condition of the patient. Consuming CBD while being on SSRIs can reverse the treatment process. It may lead to severe health disorders and hyperactivity ailments. Weed and Zoloft combination may result in extended depression therapy. Epidemiological researchers claim that the two drugs’ interaction slows down the treatment, increases anxiety, and raises health hazards. Intake of antidepressant drugs such as sertraline aids in curing anxiety, depression disorder, along with mental confusion.

The practice of smoking pot when a patient has already started antidepressant treatment may backpedal the process. Sertraline drug interactions with CBD have adverse effects on the health of the patient. The initial symptoms of these adverse reactions are not obvious and easily recognizable. But the adverse effects considerably have multiple psychoactive outcomes, especially for elders and other high-risk individuals.

Are Zoloft and Weed a Deadly Combination?

Although there are no clinical proofs of Zoloft and marijuana being deadly, smoking pot with it can cause serious problems. The interaction of both substances results in a higher concentration of serotonin in the blood and can cause serotonin syndrome, as described in the recent study. This can cause complex paranoia, panic attacks, and a highly stressful situation. 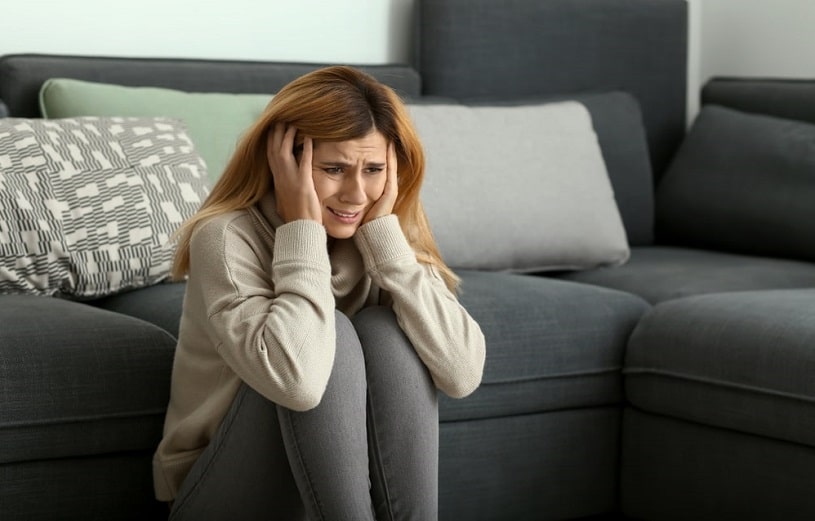 The Centers for disease control and prevention have mentioned that cannabis may show possible side effects and changes the way the medication works when used with some prescribed drugs. Many people have encountered the traumatic consequences of smoking weed on antidepressant medications.

Medical experts speak about the damaging effects of Sertraline drug interactions with weed. These outcomes are usually unnoticed at the initial state but may prove deadly. The researchers have found out that Zoloft and weed together increase heart attack risk by four times. This combination can simulate suicidal thoughts too. Also, mixing weed with an SSRI can result in poor concentration and lead to deadly accidents.

Who is the Most Vulnerable from This Interaction?

Taking Zoloft and marijuana together may cause different outcomes for different individuals. This can be because of their underlying health conditions or certain other factors. Some people are more vulnerable to the serious side effects of this interaction. These are further discussed below:

The elderly patients may experience worsened adverse reactions to this interaction. This may include impaired thinking, difficulty in decision making, impaired motor coordination, and other effects.

People who operate heavy machinery and other similar professions that require mental alertness are at more risk to suffer from the consequences of this interaction. It can result in dangerous accidents, and caution should be taken before thinking about taking these drugs.

Some people start to use cannabis instead of prescribed SSRIs because medical cannabis is cheaper than those medicines. But a lot of studies concluded that there are several adverse effects of taking Zoloft and weed. The study published on NCBI claimed that cannabis Sativa compounds have antidepressant-like properties, but that is dependent on the levels of serotonin in the central nervous system.

Antidepressant medication increases the serotonin levels in the brain. This means that when weed is taken with any antidepressant medication, it will have an increased effect, which can mimic an overdose and cause subsequent serious adverse reactions. So, it is no help in smoking cannabis while taking sertraline. All the studies that show the effectiveness of medical marijuana are carried out in a controlled environment and still require extensive research to term it successful. Consuming Zoloft and alcohol or marijuana can interfere with the potency of the antidepressant and is risky.

Remember, cutting off marijuana is essential while using antidepressants because it helps cure depression and other mental disorders only without weed consumption. If a patient decides to taper off antidepressant medication, switching to weed abruptly or using it during the discontinuation period is not advisable.

Ask a doctor about safe and effective sertraline alternatives in this case.