Tylenol And Alcohol: Dangers of Drinking On Acetaminophen

Nowadays, the subject of alcohol and Tylenol (acetaminophen) use is not discussed as much as it should, even though many people drink regularly, especially when socializing. Situations, where a person takes Tylenol together with the spirits, drink to relieve pain or fever are not uncommon. What happens when acetaminophen and alcohol are taken together? Do severe complications occur? What to expect when Tylenol and alcohol are mixed, and what should everyone know about this, especially if someone has done it on multiple occasions? Read on to find out.

Most people take this over-the-counter pill at one point or another to relieve fever or pains and aches. Still, the Tylenol-alcohol subject requires more attention to avoid potential complications. Generally speaking, taking Tylenol with liquor is not always safe. Just like with many other medications, the human body metabolizes acetaminophen in the liver. When the recommended dosage is taken, the liver converts most of the drug into a benign substance, then eliminates it from the body via urine. The body converts a small byproduct of metabolized Tylenol into a toxic substance, which can be quite dangerous for liver health. But, glutathione or a secondary substance minimizes the toxic effects of the drug.

Taking too much acetaminophen can cause toxic metabolites to build up and damage the liver. This can also happen when glutathione levels are low. Liquor is also metabolized by the liver and utilizes glutathione to downplay the adverse effects.

Over time, especially with excessive drinking, glutathione levels can deplete, and the liver becomes more sensitive. Mixing alcohol and acetaminophen can be considered relatively safe in small doses, but excessive dosages can cause side effects that range from mild to severe.

As seen above, mixing liquor and this common pill is not always safe. How long after taking Tylenol can one drink alcohol? The answer is not quite simple and depends on a few factors, including how big the person is, Tylenol dosage, duration of use, and drinking habits.

Speaking of Complications, Common Risks, and Side Effects that Happen When These Two Substances are Mixed Include:

The risk of the symptoms mentioned above increases when mixing acetaminophen and alcohol in higher doses. For example, mixing Tylenol 3 and alcohol can cause severe side effects, including death. 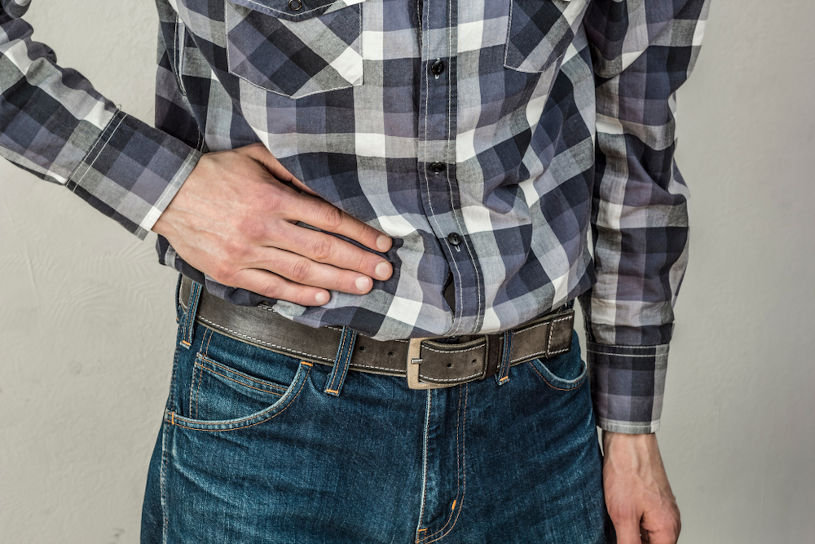 Acetaminophen overdose occurs when a person intentionally or accidentally takes more than the medicine’s recommended or average amount. Acetaminophen overdose is one of the most common poisonings, and it is a crucial point to address, especially when it is related to AUD. Alcoholism weakens the liver and increases the risk of many diseases, such as cirrhosis and fatty liver disease.

As long as dosages are appropriate, Tylenol can be tolerated, but this is not a green light to go ahead and drink when taking pills, particularly in people with AUD. In fact, the negative consequences of combining Tylenol extra strength and alcohol should be highlighted to discourage people. Still, they should also elucidate what would happen if people with AUD whose liver is damaged take this particular medicine. At this point, not enough attention is paid in public to the habit of taking Tylenol with alcohol.

Generally speaking, everyone who mixes paracetamol and alcohol is at risk of developing side effects. But, some people, including those who mix Tylenol 3 with alcohol, are at a higher risk than others.

These Risk Factors Include:

In order to different weigh-in perspectives to determine if one can the two simultaneously, consider the above-mentioned risk factors.

To understand the wait time, the important fact to bear in mind is that the half-life of the drug is four hours, after which blood levels of the drug start decreasing. Eight hours after taking the pill, the blood levels of acetaminophen lower by 75%, and in 12 hours, they reduce by 88%. Although combining drugs such as Tylenol PM and alcohol is not always the wisest idea of light drinking after six hours from the last dosage is generally tolerated by the body. Make sure to consult a healthcare provider and ask him if it is safe to take Tylenol with alcohol in order to avoid potential complications. This is particularly the case for stronger instances such as hydrocodone-acetaminophen alcohol.

Or in other words, when taking Tylenol before alcohol, is there a limit to avoid crossing in terms of drinking? Generally speaking, as long as Tylenol, after alcohol is taken as directed, drinking in moderation is okay. Here “in moderation” refers to not more than three drinks a day. Taking acetaminophen and alcohol one time can be okay but shouldn’t turn into a habit.

Note that each individual may react to the ethanol-paracetamol combination differently. That’s why it is essential to consult a medical professional before use.

Mixing Tylenol and alcohol doesn’t have to cause panic. If both substances are taken together, the answer is not to drink more alcohol and only take the recommended dose at the frequency mentioned on the label. To avoid complications of taking Tylenol PM with alcohol, the best thing to do is to stop drinking when taking medicine to alleviate pain or fever.

People with liver diseases should always ask for the doctor’s approval to avoid alcohol-acetaminophen syndrome. Its hepatotoxicity occurs from the therapeutic ingestion of paracetamol in moderate or heavy drinkers. 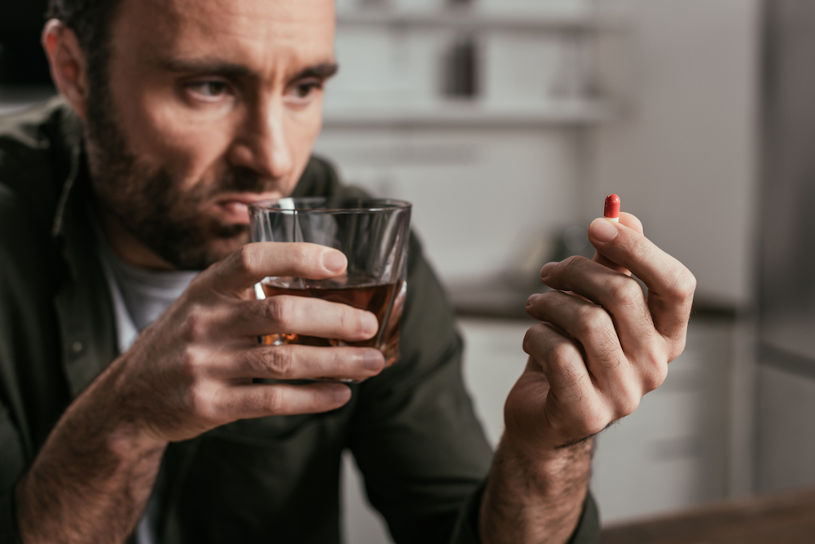 People who notice symptoms of liver disease may also want to see their doctor. These symptoms include jaundice, pain in the abdomen’s upper right side, swelling in the abdomen, loss of appetite, nausea and vomiting, tiredness, sweating, confusion, unusual bruising, or bleeding. Every person should consider the negatives as well to avoid having to see the doctor. If a friend or family member tends to do this without realizing that combining acetaminophen and drinks can lead to liver damage and other problems, referring them to a healthcare provider who will perform a CAGE assessment could help prevent potentially lethal consequences.

The paracetamol-alcohol relationship is complicated, but generally speaking, moderate drinking and taking pills as directed is relatively safe for a patient’s health. However, in people with liver damage, Tylenol and liquor death can be the most severe scenario that is bound to motivate people to avoid using medicine when drinking and vice versa. Before combining both, it’s useful to consult a healthcare provider or pharmacist.