Wine is often thought of as a classy drink, something to be tasted, sipped and enjoyed over dinner. But like other alcohols, too much can lead to a wine addiction and as many potential health consequences as any other drink.
Not everyone who drinks alcohol will develop an addiction, but drinking too much even without addiction can become problematic. There are some positive health benefits of wine, which is made solely from grapes and the natural yeast found on them, but there are also risks. One of these is an addiction, and that can lead to many more issues.

For some people, an occasional glass of wine can all too easily lead to a nightly glass to combat stress, and then more and more until a drinking problem is inevitable.

Whether it’s white or red wine addiction, or not yet an addiction, drinking too much can have some serious impacts on health:

It can be a little confusing to find out how wine intake can impair health. Moderate consumption may have health benefits and these often directly contradict the negative health effects of drinking.
For instance, in moderation, red wine can actually support weight loss and maintenance because of the effect of antioxidants on fat. But, when it is consumed excessively, it can add pounds. Alcohol has a lot of calories without providing much nutrition and tends to stimulate the appetite. Someone who is drinking is likely to eat more and gets excess calories from the alcohol.

Signs and Symptoms of Addiction to Wine

It’s important to recognize wine addiction symptoms because a casual and healthy drinking habit can easily become problematic. Alcoholism and alcohol abuse of any kind can cause serious complications and health problems and must be addressed and treated. Some signs that drinking wine has gotten out of control include:

These are all signs of a potential alcohol use disorder, which may be mild, moderate, or severe. A severe disorder is also considered an addiction, or alcoholism. There are specific alcohol or wine addiction symptoms that point to alcoholism:

A harmless wine habit can all too easily become an alcohol use disorder or an addiction. There are steps that can be taken to avoid this outcome and while still enjoying a moderate amount of alcohol:

For many people, drinking a glass or two of wine becomes a habit at the end of a long work day, a way to unwind and destress. This habit can quickly get out of control, with individuals believing they need that drink to feel better. Developing healthier strategies for relaxing is a great way to avoid developing this bad habit. A walk, a cup of tea, a talk with a friend, a good book, or a hot bath, are all better ways to cope with stress and to relax.
If drinking wine does get out of hand and becomes difficult to control, it may be best to keep it out of the house entirely. And, of course, if this and other self-help strategies don’t work, and wine addiction symptoms persist, it is essential to seek out professional help. Fighting any kind of addiction is nearly impossible to do alone, but mental health and addiction specialists can provide assistance.

When consumed in moderation, wine can actually provide health benefits, especially red varieties. It is crucial though, to monitor intake and behaviors to be sure that casual, moderate drinking does not turn into a red wine addiction. 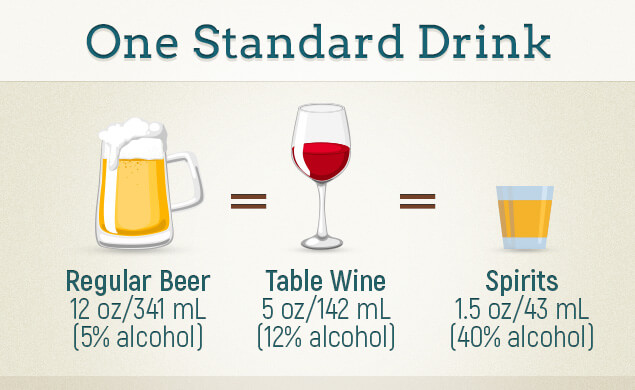 Moderation means having no more than one drink per day for women and no more than two drinks per day, for men. Women generally metabolize alcohol more slowly, which is why they are unable to drink as much. Health benefits of moderate wine consumption include:

Wine alcoholism symptoms should be taken very seriously. While there are well-known benefits of moderate consumption, drinking too much can have severe negative consequences. It is important to be aware of the signs of problem drinking and to take steps to make positive changes before there are serious complications.