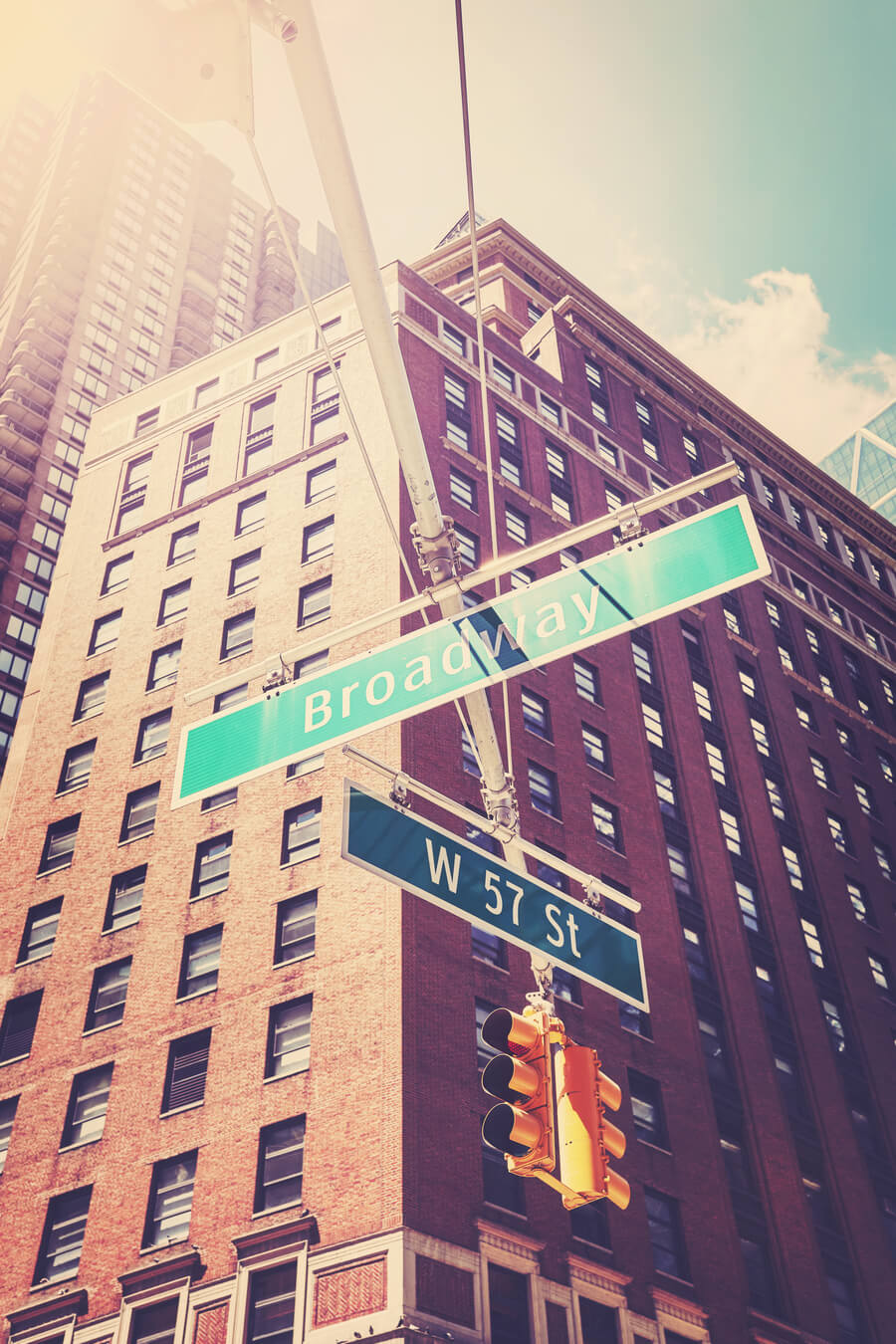 Addiction Care Interventions (ACI) Chemical Dependency Treatment Centers was founded as a substance abuse treatment center in New York around 1960s. ACI Rehab is one of the oldest rehab centers in America. Dr. Daniel Casriel, the world’s renowned psychiatrist, founded this organization as AREBA Casriel Inc. that elongates to Accelerated Re-education of the Emotions, Behavior, and Attitudes.
Dr. Casriel laid the foundation of this rehab on the belief that addiction is the result of a deficit of individual bonding and can be treated through his treatment program, AREBA. The facility continues to offer medical, spiritual, and psychological services to needy people under the identical mission.
ACI Chemical Dependency Treatment Centers offer both inpatient and outpatient programs. They even have a medical detox program. The facility’s recovery model is based on the AREBA model while therapies include CBT, DBT, REBT, etc.
The organization has a team of qualified professionals that ensure a higher success rate. All people associated with ACI rehab are committed to making the lives of individuals suffering from addiction better. This collaborative approach to care is the secret behind the reputation of ACI as the premier center of New York in terms of chemical dependency treatment services.


Accommodation and Food at ACI Rehab

The facility offers housing facilities for both inpatients and outpatients where they have to stay for a maximum term of nine months depending on the needs of the patients. The housing facility is available at the main location, which is of eight floors. In total, it has 100 beds where male and female resides on different floors.

The setting of the room is dorm-like that accommodates two to four individuals. Each floor has a communal bathroom, which is shared by all.

In terms of food, the facility has a team of cooks that take care of the menu on a regular basis. In the dining room, food is served to individuals in a cafeteria style. However, restrictions can be there on food items wherever requires.

This facility provides holistic treatments through a wide range of therapies. In order to improve the quality of lives of their clients, the organization has instilled therapies like:

ACI Chemical Dependency Treatment Centers accepts payments through self-pay and insurances. Some of the insurance plans covered by ACI Centers include:

What makes ACI the premier rehab center all over New York is their commitment to improving every sphere of an individual’s life such as emotional, occupational, social, physical, and familial. All this takes place through their well-established trauma-informed and patient-centered therapeutic environment.

From the past 40 years, ACI has been encouraging individuals to learn somber social behavior through its entertainment programs such as psychodrama, art therapy, family therapy, meditation, etc. This facility even makes trips to Manhattan for various recreational activities.

Stephen J. Yohay
President/Chairman of the Board

Stephen J. Yohay took over the AREBA Casriel Inc. after the founder, Dr. Daniel Casriel passed away. He was a former patient at ACI Chemical Dependency Treatment Centers. He is working in the field of substance treatment abuse from the past forty-six years. He also holds Counselor Emeritus’s prestigious designation.

He became the part of the ACI team as the Chief Executive Officer in June 2017. He has received his Bachelor’s degree in Psychology from Manhattanville College and Master’s degree from New York University. He began his career as a counselor and now, serving as the CEO of the ACI Centers.

Howard Field joined the ACI team in 1995. He has done Mechanical Engineering from the Polytechnic Institute of Brooklyn. He has worked as the Regional Operations Manager in “Corporate America” for twenty-three years. He has played an integral role in the ACI’s success.

Disclaimer: Third-party reviewers provide all the reviews including photos, links, and phone numbers of facilities on a voluntary basis. AddictionResource.com is not affiliated with any of the centers and cannot take responsibility for the services provided as well as guarantee the effectiveness of treatment. In case you come across some incorrect information provided on our website please be sure to let us know using the contact us page.