Percocet vs. Vicodin: What is the Difference Between Them? 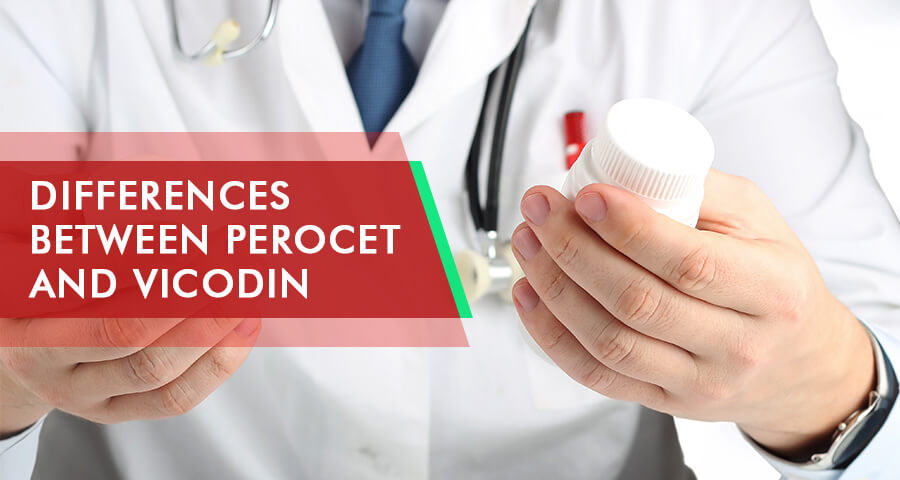 According to the National Pain Report, pain is one of the highest causes of disability in the United States. There are a lot of pain medications available by prescription. While all painkillers aim is to fight pain, the ingredients of Percocet and Vicodin, side effects, and the mechanism of action may be different. The two most commonly prescribed pain medication in the U.S. are Percocet and Vicodin. So what are the differences between them, what do they have in common, and which one is better for pain relief?

Percocet Vs. Vicodin: What Kind Of Drugs Are They? 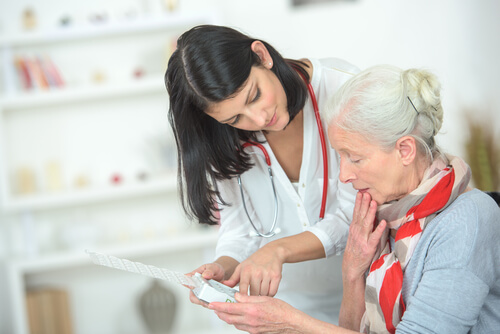 What is Percocet? It is a combination drug of two active ingredients, namely Acetaminophen and a semi-synthetic opiate called Oxycodone. There are different strengths available for this prescription medication which could be prescribed to people who are experiencing moderate, severe, and chronic pain. When it is taken, patients could experience a euphoric high that can leave to drug abuse or dependence.
Vicodin is also a combination medication of an opioid substance called hydrocodone and Acetaminophen. It is prescribed for people also experience severe pain. Doctors could prescribe the two active ingredients in both drugs on their own without Acetaminophen, but it is rarely done.

Similarities Between Percocet and Vicodin

When it comes to painkillers comparison, it is vital to look at the similarities between these drugs before we could distinguish them.

Mechanisms of action of Percocet and Vicodin are similar. They both act on the patient’s brain opioid receptors and change the way the patient reacts to pain, also creating a feeling of relaxation and euphoric high. Oxycodone principal therapeutic action is analgesia as well as hydrocodone, while the Acetaminophen in both is metabolized in the liver.

Over 200 million prescriptions were written only for opioid drugs in 2013. According to the National Institute on Drug Abuse, the United States itself consumes 100% of the global Vicodin market in those prescriptions. They went further and claimed the United States the biggest consumer of Percocet with 81% of the market in the same number of prescriptions above. Apart from these numbers, other millions of individuals illegally buy Vicodin and Percocet to get high. Both prescription medication has been highly abused because of their opiate ingredients. They are both classified as a schedule II controlled substances by the DEA.
A report by the National Survey on Drug Use and Health in 2014 published that about 4.5 million American patients are currently abusing prescription painkillers like Vicodin.

When looking at the side effects of Percocet and Vicodin, it is easy to find out that they are similar. Some of the similar side effects include: 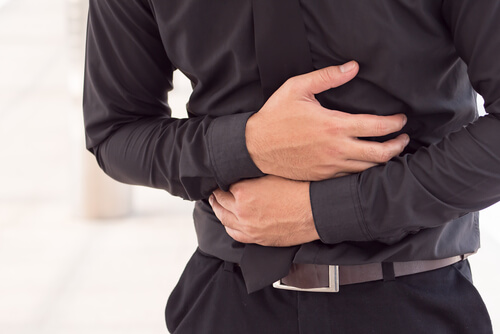 Although constipation frequently occurs in Vicodin due to the hydrocodone presence. The Acetaminophen in both of them can also lead to liver failure, ulcers, and cardiovascular events. Percocet itching can appear as well. Also, Percocet affects pregnancy just as Vicodin does.

Both drugs are prescribed just for short-term treatment unless they are administered for chronic cancer pain. Also, Percocet withdrawal remedies work for Vicodin as both are opiate-based drugs.

Differences Between Percocet vs. Vicodin

The differences between Vicodin and Percocet can be grouped using certain characteristics. They are:

When looking at the differences between these painkillers, they are in the ingredients. Percocet and Oxycodone have the same active ingredient, and Vicodin has hydrocodone. Although they both contain paracetamol or generically known as Acetaminophen, which helps to improve the pain-relieving process in both drugs.

When it comes to Vicodin vs. Percocet pricing, there is a huge difference. Below is a comparison of the strength of each drugs to the price:

Which One is Better? 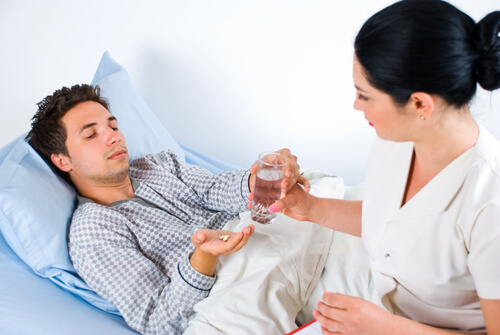 Health experts recommend Vicodin for mild and moderate pain and Percocet for severe or chronic pain. This is because of the difference in the strengths of each painkiller.
When comes it to the use of these drugs, it is essential to know the dangers associated with them. Patients have to be careful with a prescribed dose. Overdose or abuse of Percocet or Vicodin happens regularly, and consequences can be deadly. A patient should visit a professional doctor before they start taking these drugs because due to potential side effects and medical conditions alternative to Percocet or can be prescribed to the patient.
If one is fighting a painkiller addiction, it is necessary to enroll in a professional rehab recovery center to ensure professional care. Professionals are on standby to handle their condition and provide a speedy recovery.