Does a Cocaine Diet Help in Losing Weight Permanently? 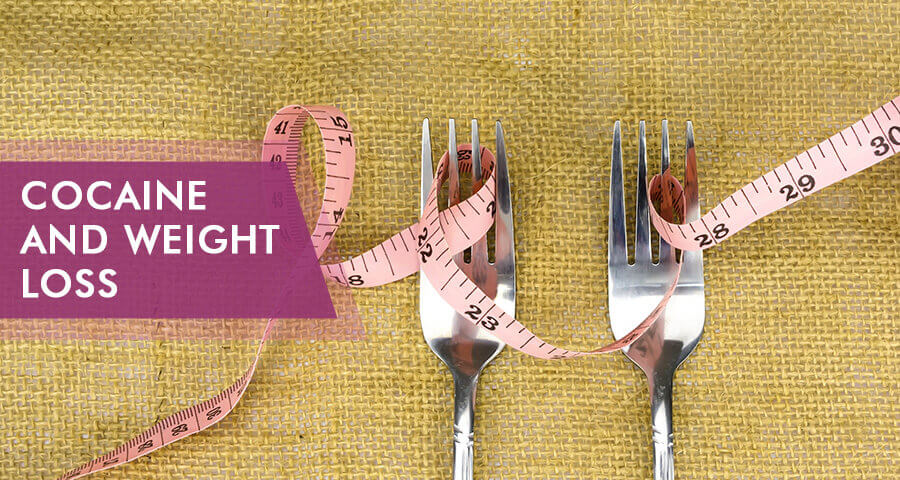 Historically, people who take cocaine have been known to be skinny. They also have been known to eat indiscriminately without adding extra weight, a correlation that has led to the assumption that cocaine and weight loss are part of an equation that works. However, this correlation does not necessarily point to a causative relationship between the two.
As coke use comes with a myriad of other challenges like poor personal care, financial challenges, and others, there may be other causative factors that make a person skinny and not just the cocaine mechanism of action. Why does cocaine make one lose weight? This article answers that question and others.

Does Cocaine Help One Lose Weight? 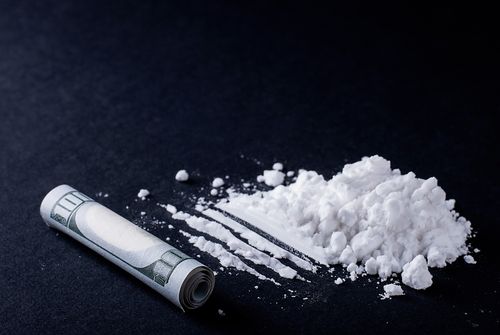 Cocaine is a powerful stimulant that affects the central nervous system, an area of the brain involved in regulating key physiological factors like sleep, breathing, appetite, and others. When the drug acts on the CNS, it interferes with these vital processes in a manner that alters how the body functions.

In general, when a person takes cocaine, the body kicks into a fight or flight mode with heightened senses, faster breathing, dilated pupils, an increase in availability of hormones like dopamine, among other effects. In such a state, the body downregulates the need for food while at the same time increasing the metabolism rate.

How Does Cocaine Make One Lose Weight?

With repeated use, the body experiences a sustained net-negative calorie count, one of the possible reasons people who take the drug are thin. A recent study expanded this understanding of how cocaine for weight loss works by discovering that cocaine alters how the body stores fat. After prolonged use, they discovered there was a notable change in how the body stores fat.
In the study, the subjects, though consuming high-fat meals all day, did not seem to store any excess fat as compared to the non-drug-users. So, does cocaine cause weight loss? The study did seem to support the notion. However, the study did not include other factors like frequency of eating, quality of meals, etc. The study also found some serious negative effects associated with the diet.

How Fast Does Cocaine Make One Lose Weight? 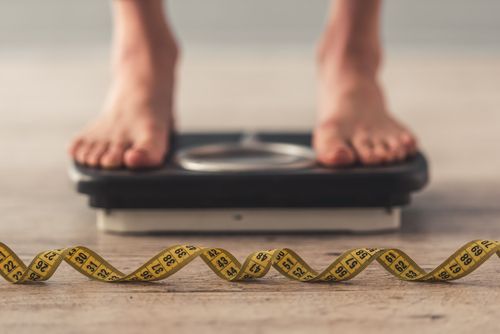 When a person starts a cocaine weight loss diet, the body responds in several ways. As the drug is known to suppress appetite, the person will eat less. Another effect of cocaine metabolism is increased activity in the form of extended waking hours, being nervous and fidgety, etc. These account for more calories burned. After about six months of taking the drug, the person may lose about ten percent of their body mass.

Mid-term: 6-24 months
Between six and twenty-four months, the mid-term effects of using cocaine begin to become evident. Tolerance to the drug begins to set in, and a dependence begins to form. For the person, it may appear as a fair trade as, by this time, they will have shed another ten percent of their body mass. If the person were three hundred pounds at the beginning, they would now be two hundred and forty pounds. Both their neural reward pathways as well as other gut regulation pathways will also have reached an advanced state of alteration.
Long-term: 24+ months
From twenty-four months onwards, loss of weight increases sharply as the person skips more meals, focuses more on drug-seeking behaviors and generally does a poor job of taking care of themselves. Because of poor nutrition and infrequent eating, cocaine makes a persone lose weight from malnutrition rather than controlled calorie intake. The person will develop susceptibility to opportunistic diseases that will further compromise the body’s ability to self-repair and store fat.

Using cocaine for weight loss is not approved and illegal. If someone is using cocaine to lose extra pound, he or she might need help in battling drug abuse and possible addiction.

Dangers of Losing Weight on Cocaine

Short-term Side Effects
While it is not clear who invented cocaine weight loss diets, it is clear there are significant side effects associated with the fad. These effects include:

Long-term Side Effects
If a person uses cocaine to lose weight for prolonged periods (more than two years), the symptoms of cocaine use can be devastating. They include:

Losing weight the right way combines a nutritious diet, exercise and limiting calories to run a calorie deficit, the result of which is a healthy loss of weight. When a person opts to use a cocaine weight loss diet, the results are more harmful than helpful. The diet opens the person up to risky side effects of taking the drug and ultimately creates a tradeoff between a healthy wholesome life, and a life of being skinny but sickly. Although coke does help one become skinny, trying to quit after reaching the desired target reverses the gains and fat is added back almost as quickly as it was lost, a cruel and ironic outcome.