Buspirone Drug Comparison – Are There Drugs Similar To Buspar?

As anxiolytic, Buspirone medication is considered to be one of the safest drugs, but it still has certain downsides that can make the patient look for alternatives to Buspirone. Patients can have Buspirone intolerance or feeling that this medicine doesn’t work well enough for them and seek drugs similar to Buspar. There are a lot of medications that are not complete analogs of Buspirone but have similar anti-anxiety action and can be considered as Buspirone alternatives.  This article provides a general comparison of similar drugs and also a list of possible Buspirone alternatives.

Learn More About Comparison Of Buspirone With Other Medications:

Is Buspirone like Xanax? The answer is no. There is a difference in drug classes. While Xanax is one of the benzodiazepines, Vanspar has its own drug class and is not related to any other anxiolytic. Another difference is that Buspar works not with GABA receptors but triggers serotonin receptors. In terms of effectiveness, both medicines are equally effective in treating anxiety. Despite the fact that the onset of Xanax effects is rapid, it has a bigger potential for inducing dependency and side effects.

Pills of both medicines also share a similarity. Both Buspirone 15 mg and Xanax bars can be easily split into several doses as pills are scored.

Always consult with the doctor before switching the medication. Only a healthcare professional has the right to prescribe, review, or substitute the medication during treatment.

Vanspar has also been compared to Zoloft with the most notable similarity between Buspar and Zoloft being that both are used during anxiety treatment. In fact, both medicines are effective and well-tolerated during the treatment of GAD among the elderly.

However, a major difference is that Zoloft belongs to SSRIs (Selective serotonin reuptake inhibitors) antidepressants while Buspirone classification is an azapirone medicine whose effects are realized when it combines with neurotransmitters. 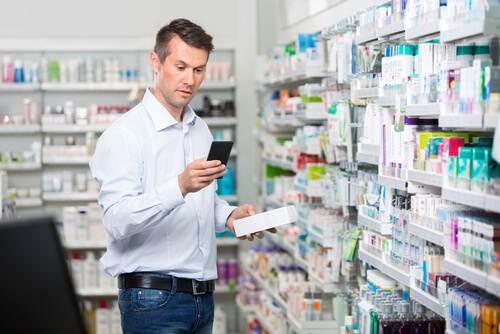 Medics recommend Buspar for short-term relief, usually within 4 weeks. While the effects of Zoloft may begin to show within 2 weeks, its full benefits are realizable within 3 months. When comparing Buspirone and Sertraline, Zoloft poses more serious side effects than Buspar, while the last one usually induces Buspar dizziness. A point of caution is that patients with kidney, liver, or both problems should not take these medicines.

Another notable difference is the safety during pregnancy. While the Buspar pregnancy category (category B) allows to use it under supervision, Zoloft is under the C category which means it potentially carries more risks to a fetus.

Comparison with Prozac is also a popular one. Buspar and Prozac belong to different classes. Prozac, like Zoloft, is an SSRI antidepressant. Unlike Buspar, Prozac treats depression, obsessive-compulsive disorder, bulimia, and premenstrual dysphoric disorder. As for the comparison of effectiveness, there are no studies that would compare these medicines.

However, both medicines have a long onset of effects – four weeks for Buspirone vs four to twelve weeks for Fluoxetine. Comparably, Buspirone induces fewer and less severe side effects compared to Prozac.  What these drugs have in common is the fact that sudden cessation of both medicines can lead to withdrawal.

Buspirone and Lexapro belong to different drug classes, Lexapro is an SSRI antidepressant, and Buspirone belongs to azapirone drugs. Both medicines have a similar set of side effects, but the difference is that Lexapro can also induce agitation, restlessness, drowsiness, and suppressed libido. Lexapro has a good bonus compared to BuSpar during the long term usage – it also deals with possibly associated depression. However, Buspar can be considered as a Lexapro substitute for patients with liver or heart problems.

It is always useful to be acknowledged on the benefits and downsides of each medication. This allows more flexibility when it comes to a substitution of the currently used medication.

Another popular among patients comparison is Buspar vs Klonopin. Both medicines are for anxiety treatment. However, their drug classes are different. Vanspar belongs to azapirone drug classification. At the same time, Klonopin belongs to the benzodiazepines. Another notable difference is the onset of action. Clonazepam starts working immediately (approximately within the hour). 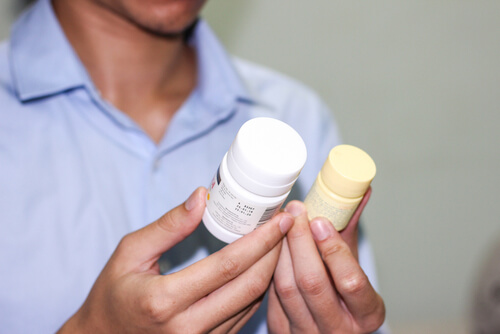 However, a major point in Buspar and Klonopin’s comparison is that while Buspar is sometimes used to relieve depression, Klonopin triggers it. Klonopin is also a habit-forming while Buspirone is not. Moreover, Clonazepam causes cognitive impairment while Buspirone mostly induces mild drowsiness.

Buspar and Ativan’s comparison is stable as both medicines are anti-anxiety. Ativan is another representative of the benzos family. As a Buspar alternative, Ativan also has low abuse potential but it is not recommended to those with a history of substance abuse. However, when comparing Lorazepam and Buspar, the first one is more effective during the short term use. Buspar (Buspirone generic) is also an effective sedative, especially before certain medical procedures, and is often used to treat alcohol withdrawal symptoms, nausea after chemotherapy, and insomnia. On the contrary, Lorazepam provides significantly stronger sedation than Vanspar.

The main reason for Buspar and Wellbutrin’s comparison is that both are used during GAD treatment. Yet the difference lies in classification – Bupropion is an NDRI (norepinephrine-dopamine reuptake inhibitor) antidepressant. Another difference between Buspirone And Wellbutrin lies in usage. Bupropion is used not only for GAD, but also for ADHD, bipolar disorder-related depression, and smoking cessation.

It is important to remember about the interaction between Buspar and Wellbutrin. As of now, there are no researches on the drug interaction between medicines, only scarce user reports. Also, keep in mind that Buspar for depression treatment is prescribed only as an augmentation medicine.

Unathorized changes in the treatment course are dangerous to one’s health. Always consult with the doctor to perform any treatment-related changes.

In recent years, a shortage of Buspirone that was once widely available in the U.S has become a major concern.  The shortage became worse this year in February when FDA halted production at Mylan Pharmaceuticals located in Morganton due to quality concerns. The plant produces a third of the country’s Buspirone bringing to the fore a question of the best Buspar alternatives in the U.S. 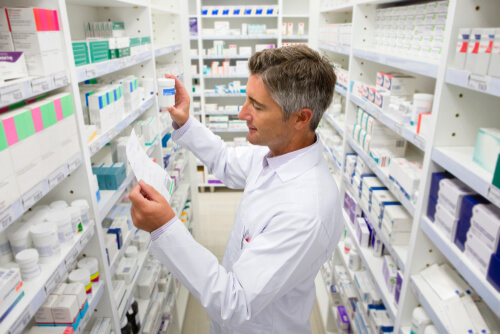 While Buspar has low addiction potential, overuse may evolve into the abuse.  Some abusers may resort to snorting Buspar for recreational purposes. Moreover, since there is an association between Buspar and weight loss, it can also contribute to the misuse.  Patients, who find themselves stuck in an addiction loop, are advised to seek immediate help from addiction counseling and treatment centers. Undergoing the specialized rehabilitation treatment for addicts will help to set oneself free from the drug abuse and step on the path of recovery.