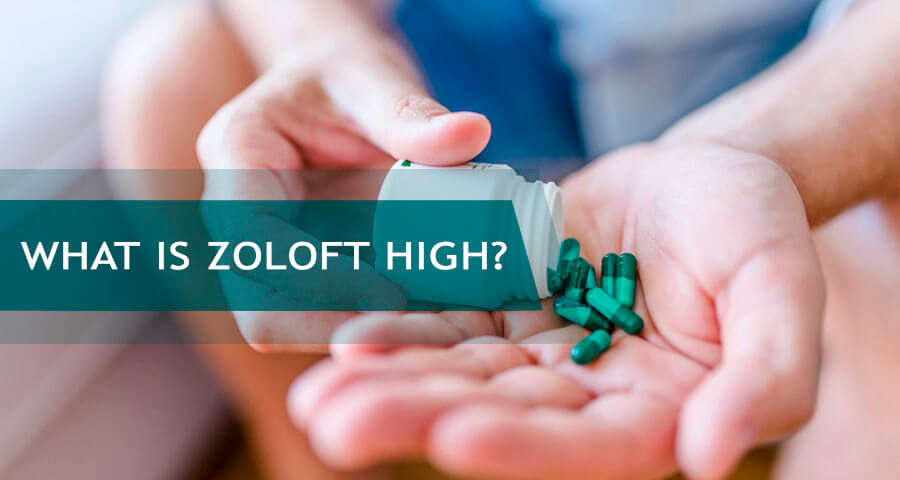 Curiosity is a major influence in many medical cases related to drug misuse, and this situation applies to some people that have tried to use Zoloft as a recreational drug. The recreational value that they hope to get from it is a form of high. However, there are health risks attached to this sort of behavior. They can appear as common Zoloft side effects or even in serotonin syndrome.

Zoloft SSRI increases the serotonin levels of the brain. The rebound effect of this for the user is an increased level of sensitivity to happiness and better emotional balance. However, in rare cases, users have reported feelings of euphoria after using the drug under special circumstances. So, while is not impossible for an SSRI antidepressant to give one a high, it is quite complicated.

Possible Causes of a Sertraline high 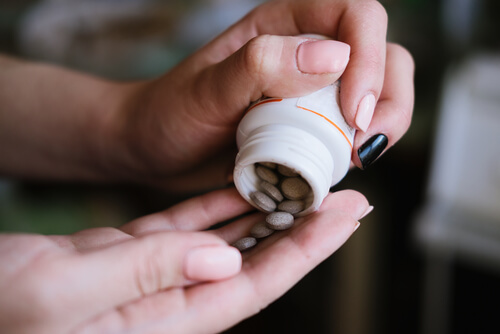 If a user exceeds the dosage recommended by a doctor, it will increase the chances of getting a Zoloft high. On the average, sertraline dosages fall within 25-50 mg, so one would expect that anything more than that might lead to responses that are not supposed to occur. If it happens, the severity and length of the “high” would largely depend on the strength of the dose. Typically, Zoloft stays in the system for a few days for a regular dose.
If Zoloft is used alongside any other drugs, this drug interaction could also possibly be responsible for a Sertraline high.

A physician must be consulted to provide information about this or asked for safe Zoloft alternatives before a patient begins to use Zoloft alongside any other drug.

Some people experiment with buying Zoloft without prescription for recreational purposes in a bid to get a sertraline kick in. The reasons behind this sort of behavior vary from curiosity or lack of proper knowledge to pure indifference. However, an attempt to gather information from some of these people revealed some interesting insight that corroborated existing knowledge about the use of Zoloft in this manner.

Known Effects Of a Zoloft High

A user that gets high on Zoloft by taking a dosage above the recommended level would experience the sort of drowsiness and lightheadedness that is associated with getting high off of drugs such as marijuana. It’s the sort of thing that “gets them off.” When Zoloft is taken alongside these other drugs, the reactions expectedly become stronger. Before any severe side effects set in, there is that exaggerated feeling of relaxation and utter sense of quietude and peace that can be associated with a codeine high. It’s the “calm before the storm.”
Depending on the strength of the Zoloft dose or the type of drug interaction involved, the immediate reactions may be significantly stronger. Vertigo and numbness are examples of such reactions. A dulled sensory reaction to pain could occur. It would also be hard for the user to retain control over basic cognitive functions such as walking, although some people find this exhilarating instead of worrisome. The following is a list of some feelings that may result from achieving a Zoloft high through an overdose or drug/alcohol interactions:

A patient that used more than double of the recommended dose compared the feeling to “either  strong codeine high or medium hydrocodone high.” This supports the fact that a patient may get high on Zoloft if the dose is stronger than it should be.

Some other users confirm the fact that they had to mix other drugs or alcohol with a dose of Zoloft before they started to feel anything.  A user who admitted to taking Zoloft alongside marijuana compared the feeling to “peaking on a double stack of ecstasy.” Interestingly, the same user also admitted that the effects of the drug could be fatal, as reactions sometimes got very intense.
People have been known to use Zoloft alongside cigarettes, alcohol and a host of other drugs without prescriptions in an attempt to get the Zoloft euphoria experience.

While these mixtures do amplify the effects of the drug, they will also contribute to severe side effects.

Another method that people use to get high on Zoloft is snorting the drug. Just as with crystalline substances, snorting Zoloft gives it quick access to the brain, and the consequences of this could be fatal.

These consequences include the general effects and damages caused by the psychoactive or systematic use of the drug.

Precautions For Zoloft Recreational Use 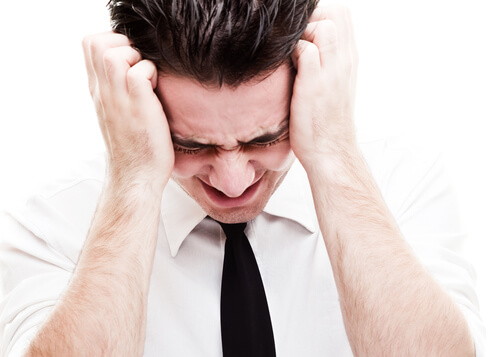 Some of the side effects that can be associated with a patient that gets high on Zoloft include:

Another serious risk involved with a Zoloft high is the serotonin syndrome. It happens because the body has a limit to the amount of serotonin that it can take at a time. Anything above this level may lead to mild or severe symptoms in the user.

Some symptoms of the serotonin syndrome include:

When a patient gets off a Sertraline high, there may be a return of feelings of varying levels of depression or something similar. Even for Zoloft recreational users that had no genuine reason to use the drug, the aftermaths of a “high” caused by it would be a sertraline withdrawal period involving many emotions, and they would still exhibit the same symptoms as genuine users during the high.

Addiction Resource » Addictive Substances: The Anatomy of Drug Addiction » What Is Zoloft: Signs And Symptoms Of Zoloft(Sertraline) Addiction » Zoloft High: What Does Sertraline High Feel Like?