Why Driving on Xanax Can Be Extremely Dangerous 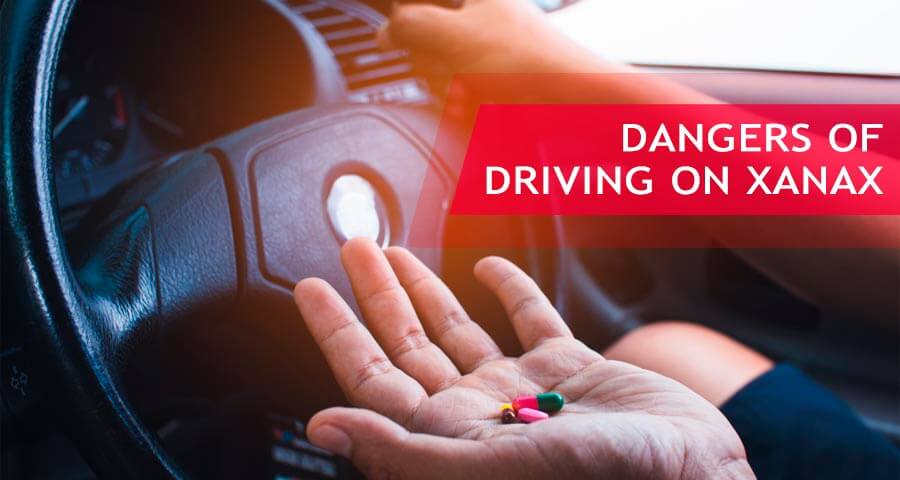 Xanax is a potent tranquilizer belonging to the benzodiazepine family of drugs. Its sedative and calming effects make it an effective drug in the treatment of anxiety and panic-related conditions. However, due to its depressive psychoactive properties, it can affect a person in a manner that can prove dangerous if the person is behind the wheel. Also, taking alprazolam can impair judgment and the ability to react quickly, two things that add to the danger of driving while on Xanax. So, can one drive after taking Xanax? While this is not illegal, what is of greater importance is weighing the pros and cons of driving on alprazolam, which is covered in this article.

How Does Xanax Affect Driving? 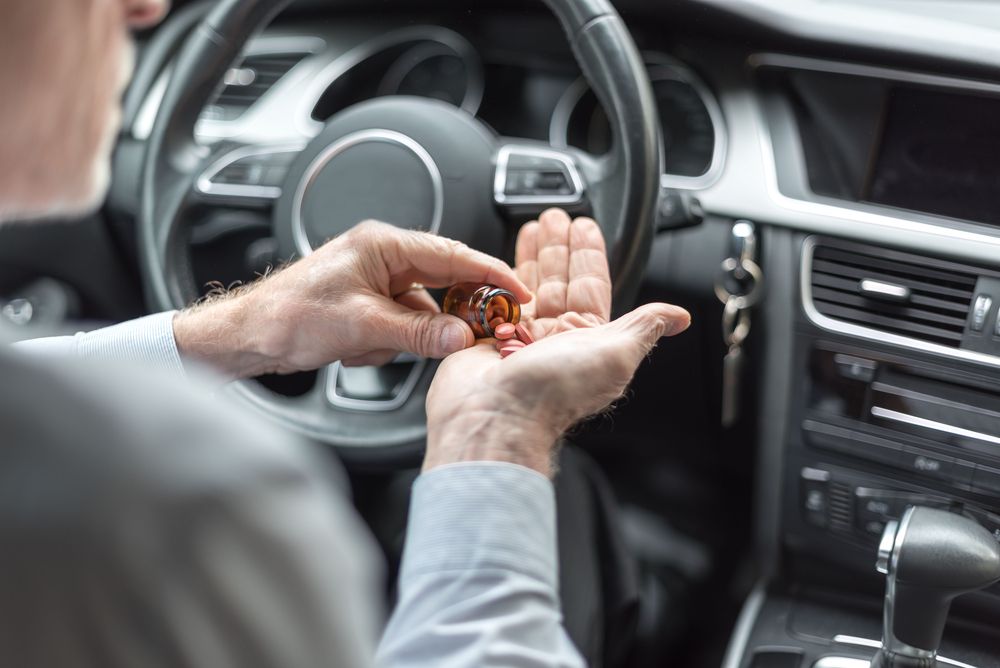 To understand what driving on Xanax means, it is important first to understand how the drug affects a person once consumed. After taking alprazolam, there is usually a window of between 15 minutes and one hour before the drug effects peak. During this period, a person may feel as though they are in control and that they can perform their usual duties. However, as the drug reaches peak plasma levels in the body, it begins to affect the Central Nervous System in a variety of ways. The person will experience, among others, drowsiness, sluggishness, dizziness, slowed breathing, muscle weakness, and slurred speech.

Can I Drive on Xanax?

What are the Dangers of Driving on Xanax?

Can One Take Xanax and Drive?

Because of the effects of alprazolam on the brain, taking Xanax and driving is both risky and dangerous to both the person and other road users. Operating a vehicle requires concentration and the ability to react quickly to situations. When a person has taken the drug, their attention goes down, and their ability to react quickly is compromised. The result is similar to driving after drinking heavily. If the person needs to brake suddenly or swerve to avoid an accident, they will be unable to react quickly. The result is that persons on alprazolam have a higher likelihood of getting involved in severe, life-threatening accidents.

Is it Legal to Drive on Xanax?

While it is legal to drive after taking Xanax as a medication, it is illegal to drive when intoxicated in any way. This is referred to as Driving Under the Influence (DUI) or drug-impaired driving. DUI laws stipulate that if a person is found to be driving while under the influence of alcohol or any other prescription or recreational drug, they are liable for prosecution. A driver on alprazolam is, therefore, putting themselves at risk of arrest and prosecution under DUI laws if they are tested and found to be intoxicated. Because of the cognitive impairment it causes, it is highly likely that a person found in such a situation will fail the field sobriety test even though they have only taken the prescribed dose.

Xanax and Driving Facts and Statistics 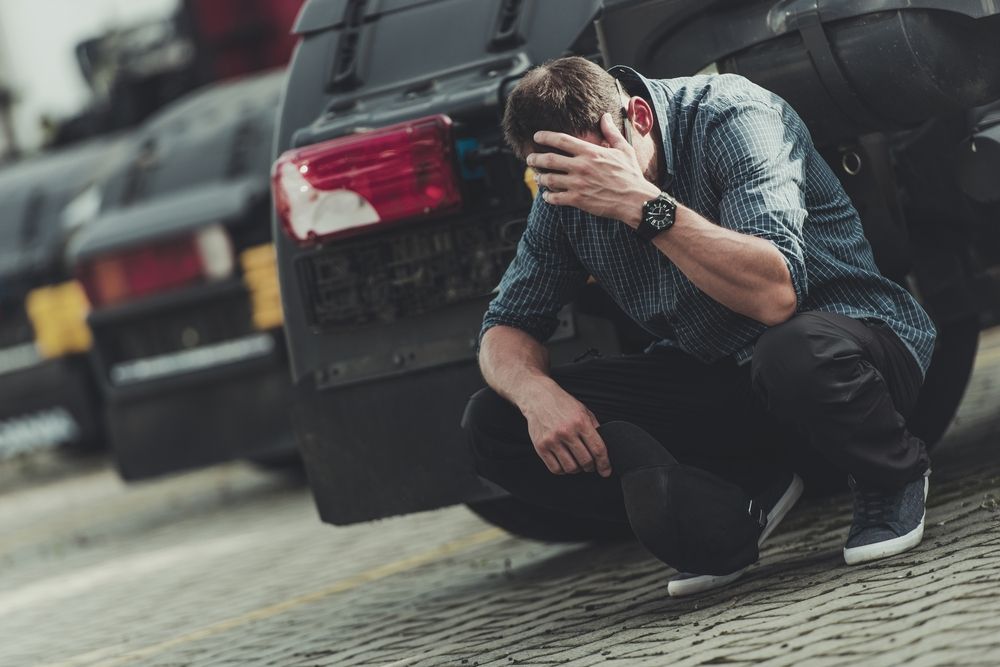 To understand how alprazolam impacts driving statistics, it is important first to appreciate usage statistics across the country. In 2013, slightly over 5 million people in the US used tranquilizers like Xanax nonmedically. Xanax prescriptions peaked at 50 million in 2013 and had been climbing at a rate of 9% for the preceding five years. With such staggering figures, it can be inferred that most of these users drive vehicles and as such contributed to the 1.1 million drivers arrested in 2015 for driving under the influence of alcohol and other drugs. As DUI deaths in 2015 were 10, 265, again, it can be inferred that motorists under the influence of alprazolam may have caused some of these deaths.

Can One Drive While on Xanax?

Xanax, acting as a CNS depressant, impairs a person’s ability to be alert and function in a state of high concentration. Therefore, driving while on alprazolam is advised against. For persons taking low doses, understanding how the drug affects their ability to drive responsibly is a matter of self-reflection as well as having a candid conversation with the prescribing health professional. If the health professional indicates that the dosage is low enough as not to pose a threat to driving safely then the person may go ahead and drive. However, it should still be kept in mind that the effects of Xanax will affect the person in some way, and as such driving on alprazolam will always be a matter of weighing the risks involved, regardless of how low the dose taken is.
A host of dangers come with driving while on Xanax. There is the risk of getting involved in an accident with other motorists. There is also the risk of harming pedestrians and other non-motoring road users. The person may also get involved in a solo accident. Lastly, the driver runs the risk of failing a field sobriety test and subsequent prosecution. It is therefore clear that the risks far outweigh any counter-arguments. As such, it may be best to make other transport arrangements when on Xanax such as taking a cab or asking someone else to drive.