Bupropion is a drug that is primarily used to treat depression and help individuals to stop smoking. It is known to have addictive properties and has the ability to cause euphoria by influencing dopamine level of the individuals, who take it as a drug. Some of the users even prefer to crush bupropion tablets into power and then sniff them, rather than taking orally. But is snorting Wellbutrin safe? Why do individuals snort this antidepressant drug? Can Wellbutrin snorting lead to bupropion addiction?

Can One Snort Wellbutrin?

Some individuals who are prescribed with Wellbutrin extended release can consider sniffing powdered pills as a method of intaking this medication. The process of sniffing enhances the impact of the drug, but it leads to an increased level of side effects. It increases the effect of the medicine on one’s system and can lead to health consequences such as changes in mood, shaking, and insomnia.
Can someone snort bupropion? Generic version of this medication also belongs to the list of drugs an individual may use to snort. 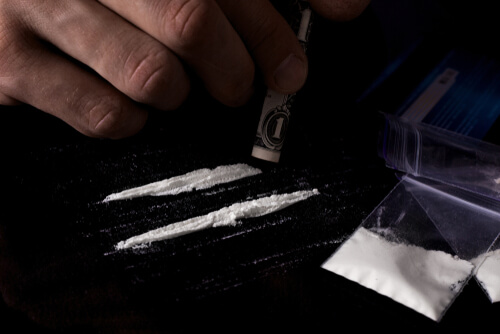 Some individuals are using Wellbutrin as a stimulant. They prefer sniffing Wellbutrin because when they use it intranasally, they feel it’s effect in a shorter duration. The result will also be more intensive.
Wellbutrin snorting works much faster than the normal process of intaking this drug. It releases all the drug ingredients in the bloodstream in no time as it does not require an individual to wait until the digestive system processes the drug. Snorting Wellbutrin powder can provide an effect within five to ten minutes. The time for oral bupropion to kick in is about an hour.
Sniffing Wellbutrin destroys the slow release mechanism of bupropion and allows a rush that takes an individual on a high. When bupropion is taken intranasally, it not only acts faster but also works as a stimulant giving to the user feelings that are similar to cocaine.

Despite snorting Wellbutrin is extremely dangerous, people look for bupropion high by snorting the powder as it gives them strong recreational effects in lesser time. However this may cause a significant harm to mucous membranes and common health.

If an individual snort Wellbutrin pills by crushing them rather than taking orally, there is a chance that the person is prone to several hazards. Some of the common health risks include: 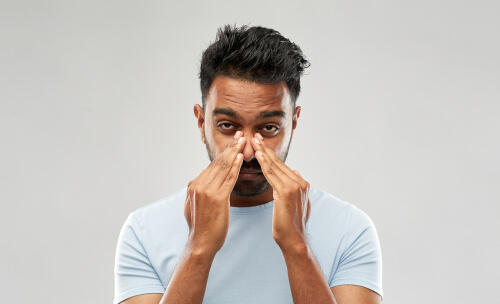 Further, according to a 2007 case report on NCBI, it was found that bupropion nasal insufflation increases the risk of seizures. There is also a chance that an individual might develop epileptic seizures after snorting Wellbutrin.

Bupropion medication is known to have addictive potential. So, if someone is sniffing it, there is an increased risk that this person will develop an addiction to bupropion.

If someone is looking for Wellbutrin xl high by snorting, shooting, smoking, or taking it in any other ways than prescribed, there are a few tips to consider:

Apart from sniffing, can one drink on Wellbutrin? Any individual should not drink alcohol on bupropion as they both suppress the nervous system. Snorting bupropion and drinking alcohol can lead to drowsiness, dizziness, depression, and risk of seizures.
Some individuals tend to develop Wellbutrin tolerance. If tolerance to bupropion is noted in a patient, seek treatment immediately, because such a person is under the high risk of overdose.
If an individual has already been looking for how to wean off Wellbutrin, they can start with looking for medical detoxification therapy to avoid severe withdrawal symptoms.
At last, take bupropion precisely as prescribed the physician and do not put well being under the risk.

Remember, it is never safe to administer this drug intranasally as the commercially available formulas are quite powerful to be taken this way.