Effexor withdrawal symptoms occur in people who suddenly stop using venlafaxine or those who do not take Effexor as prescribed by the doctor. Missing a dose of Effexor may cause a wide array of physical and psychological symptoms, which can be very discomforting to the patient.

For those who have been taking venlafaxine for more than one week, the symptoms of Effexor withdrawal can show up within a few hours of not taking the drug, and they can be severe in about 5 percent of the patients. However, there are treatment options for people who suffer from venlafaxine withdrawal.

How Long Does Effexor Withdrawal Last?

The duration of Effexor XR withdrawal can be quite different from person to person, but for most people, the effects can last for about a week or more. That is why venlafaxine doses are usually weaned off for a few weeks. However, in some cases, withdrawal symptoms from Effexor can last up to a month or more. Since the half-life of venlafaxine is about four hours, Effexor withdrawal symptoms typically start from around 5 to 12 hours after skipping a venlafaxine dose or stopping the drug entirely.

Generally, the timeline for the symptoms is as follows: 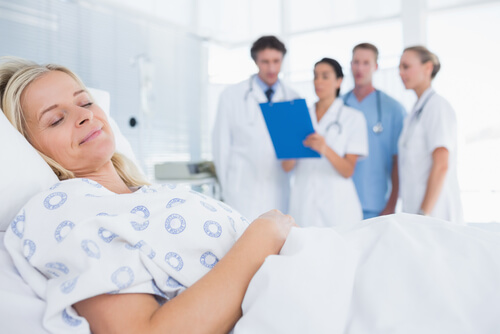 Factors That Influence The Withdrawal Timeline

One factor that may determine how long Effexor withdrawal can last is the duration of treatment. All other things being equal, someone who has been on venlafaxine for months or years would experience withdrawal effects longer than a person who took Effexor for a few weeks. However, any patient on the medication for up to one week has a high chance of experiencing the symptoms. This is true even for withdrawal after venlafaxine recreational use. For instance, the withdrawal symptoms after mixing Effexor and Adderall in order to get euphoric feelings would not only continue for a more extended period of time but also would require a full detox program because of their high severity.

It is highly recommended not to use Effexor for recreational purposes alone or in combination, as it may cause significant harm to health as well as lead to legal liability.

Another factor that can affect Effexor withdrawal symptoms duration is the dosage. Apart from the possibility of experiencing venlafaxine side effects, people who are on higher doses of venlafaxine are more likely to have the symptoms over a longer duration when they discontinue the medication.

Furthermore, taking other medications or psychoactive substances with the Venlafaxine can worsen the symptoms. For instance, people who take alcohol and Effexor would likely suffer from withdrawal symptoms over a longer period. Other factors like genetics, metabolic rate, and other medical and mental health conditions can also influence how an individual would feel the withdrawal from Effexor.

Prolonged intake of Effexor alters the chemical process in the brain, so when the brain is not getting enough of venlafaxine capsules or tablets, it can misfire, manifesting as various symptoms. The effects of venlafaxine withdrawals tend to happen when there is a low quantity of venlafaxine or its active metabolite in the blood.

The side effects of stopping Effexor can vary a lot in severity. In fact, in one clinical presentation, the symptoms were so intense that it looked like a stroke.

However, in most cases, Effexor withdrawal manifests as physical and psychological symptoms, even in women who use Effexor for hot flashes.

There are several physical symptoms one can experience after discontinuing the intake of venlafaxine. As a matter of fact, there are reports of people having weight loss after stopping Effexor.

According to the Food and Drug Administration (FDA) data, the physical Effexor withdrawal symptoms list includes the following:

As a result of these symptoms, achieving a complete withdrawal from venlafaxine without proper care can be a difficult task, even for someone on the lowest dose of Effexor. The symptoms are not just uncomfortable but can also be disabling. Unfortunately, they can last for several weeks. 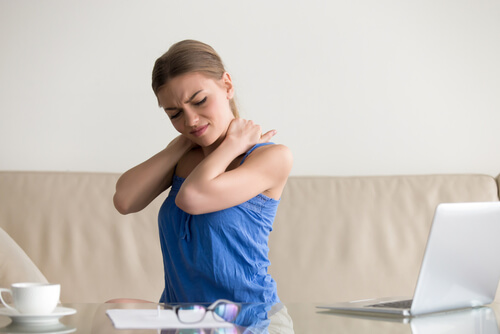 Apart from the physical symptoms, people who omitted some doses of venlafaxine or suddenly stopped taking it entirely also complain of having psychological symptoms. The symptoms seem to be more severe in those who’ve had too much Effexor before discontinuing it.

According to the FDA’ labeling, the psychological Effexor XR withdrawal symptoms list includes the following:

In some people, not taking venlafaxine as and when due can make them experience some electrical sensations in the head ‒ a phenomenon called Effexor brain zaps. Although it usually affects the head region, it may get to other areas of the body. Brain zaps from Effexor may be triggered by some action like eyes moving and come together with ringing in the ears and the feeling of disorientation.

Effexor withdrawal symptoms like brain zaps should be managed by special medications. Some patients may also have anorexia or suicidal thoughts.

How To Deal With Withdrawal From Effexor

Managing withdrawal symptoms of venlafaxine is better left to a medical professional who is versed in Effexor MOA and knows how to handle the symptoms safely. It is only a doctor who knows the right Effexor withdrawal symptoms treatment suitable for each patient, as some people may just need to have Effexor reduction over a period of time, while others may require the use of special medications and detox.

When looking for how to reduce Effexor withdrawal symptoms, these are the factors to consider: 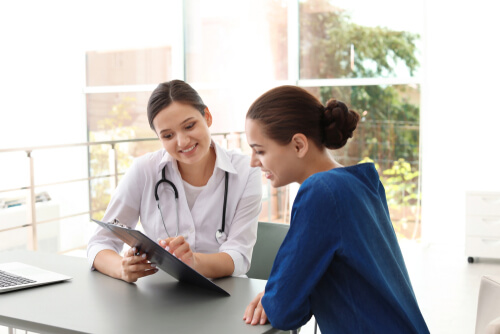 While there may be some natural remedies for Effexor withdrawal symptoms, some supportive medications may be needed to manage specific conditions, such as stomach discomfort, sleep problems, and “brain shivers”. Some antihistamines may be needed in the last case because they help to control the electric-like sensations in the brain.

Women who are taking Effexor while pregnant may need more help with the side effects of stopping venlafaxine, which may be mistaken for exaggerated pregnancy symptoms.

Most of the time, doctors prescribe Benadryl for Effexor withdrawal. Gastrointestinal medications may also be used to control abdominal disturbances, while pain relievers and sleep aids may be needed for body pains and sleep problems respectively

When venlafaxine is abruptly stopped, there may be a need for the person to go for a detox program to recover from Effexor XR withdrawal symptoms completely. Detoxification programs apply a comprehensive approach, including medications, supplements, and counseling, to help people who are addicted to the Venlafaxine, quit without too many symptoms.

A program that works for one person may not necessarily work for another. So, when searching for a detoxification center, find one that is easily available and can provide the necessary services for venlafaxine er withdrawal.

The Necessity Of Professional Treatment For Withdrawal

It is necessary to manage the withdrawal symptoms of Effexor under the supervision of medical specialists because they can be unbearable, especially in the first week after stopping Effexor. Anyone who is battling problems from venlafaxine should approach a professional for counseling, therapy, and treatment plan.

When planning to discontinue venlafaxine, it is advisable to taper off the dosage over time gradually, but there is a need for a doctor to determine the manner of dose reduction and the schedule for completely weaning off venlafaxine. The effect of Effexor XR withdrawal after cold turkey stopping may be life-threatening.

Finding a good rehabilitation center, where someone can receive therapy and counseling, may be necessary for quitting venlafaxine without suffering adverse symptoms.