Effexor And Alcohol: Is it Safe To Mix Them?

Drinking on antidepressants has traditionally been eschewed by healthcare providers. When used alone, alcohol has psychotropic effects, which include psychosis, memory defects, and depression. It interacts with antidepressants like venlafaxine to cause several side effects and increase lethality in case of overdose. Patients must carefully monitor changes in temperament, increased cravings, etc. Patients must consult licensed physicians regarding any significant changes in the aforementioned indicators.

Learn About Effexor And Alcohol Taking Together:

Side Effects Of Combining Effexor And Alcohol

Alcoholism is commonly associated with depression, which venlafaxine hydrochloride is used to treat. In research, most patients consuming alcohol with Effexor see effects similar to those seen with alcohol alone. However, decreased alcohol tolerance is a rare side effect of venlafaxine. This is due to increased toxicity on the liver and kidneys. Other side effects commonly observed with this combination are divided into two categories: 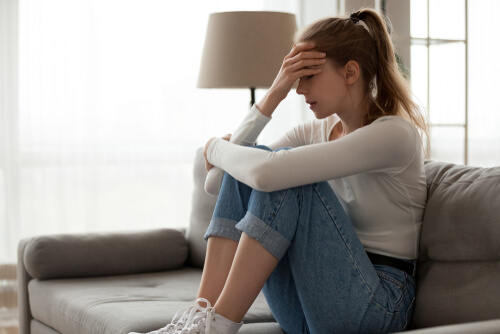 Physical Side Effects Of Alcohol And Effexor Combination

In some patients, Venlafaxine potentiates the side effects seen with alcohol alone. These include:

Psychological Side Effects Of Alcohol And Effexor Combination

As previously mentioned, drinking makes one depressed. Combining Effexor and drinking causes a worsening of depression symptoms, increased anxiety, mood swings, increased feeling of hopelessness. There is significant anecdotal evidence in human beings stating that venlafaxine caused increased cravings for a drink. Evidence regarding Effexor and alcohol cravings has been conclusively provided in rodent models. According to research, long term use of venlafaxine (five weeks) in the rodent models of alcoholism leads to increased alcohol consumption. This effect is thought to arise due to the modification of the brain’s reward circuitry by the combination. Retrospective studies in human patients from various countries have confirmed that venlafaxine (and other SSRIs) cause increased dependence on alcohol.

Effexor is prescribed predominantly as an antidepressant. However, Effexor XR uses include social anxiety disorders, attention deficit disorder, etc.  Venlafaxine classification would be as a selective norepinephrine reuptake inhibitor or SNRI. Effexor dosing is typically dependent upon the patient’s disorder, and its intensity. It may be used alone or in combination such as Effexor and Wellbutrin (or another similar antidepressant) to treat depressive disorders.

One of the reasons venlafaxine is a popularly prescribed antidepressant is due to the low toxicity and high lethal dose (>2 gm) of the drug. However, when combined with drinking, its lethality is significantly increased. A majority of the overdose deaths associated with venlafaxine involve alcohol. 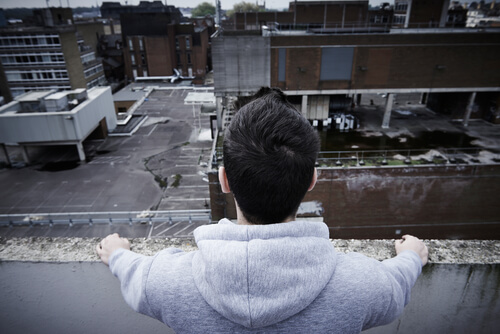 The aforementioned symptoms could increase not just the lethality of the combination, but also the morbidity of survivors of overdose. These symptoms also introduce complications in revival techniques used by emergency medical personnel on said overdose victims.

Suicidality is a significant side effect of Effexor, especially in young adults. This increased suicidality can be significantly potentiated by alcoholic depression. Therefore, patient drinking on Effexor XR may be far more likely to commit suicide than one on the drug alone. Effexor Alcohol abuse mediated suicides, while not the result of either compound’s toxicity, are nevertheless deaths resulting from venlafaxine and alcohol side effects.

How Much Alcohol Is Safe to Mix with Effexor?

From the current state of research, it can be surmised that a patient’s reaction to the combination is idiosyncratic. Therefore, a patient must acquaint themselves with the impact and side effects of Venlafaxine on their system before starting/resuming drinking. Similarly, the ‘safe’ amount of drinking with the drug, if it exists, must be defined for the individual patient. Patients must consult their physicians immediately if they notice any untoward side effects from drinking while on the drug. Pharmaceutical and FDA consensus discourages the use of alcohol with Effexor. 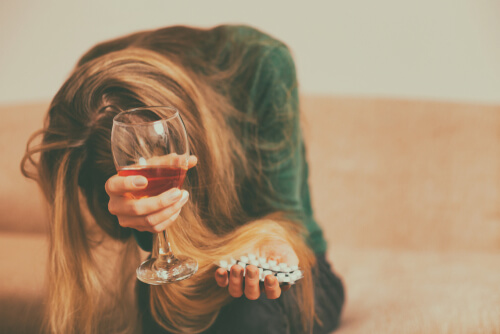 Should Alcohol Be Avoided When Taking Effexor?

So can one drink on Effexor? The short answer is no. While some patients may experience no additional Effexor side effects with alcohol, others may see crippling symptoms like Effexor and alcohol blackouts. Still, others may be driven to suicide due to alcohol-induced depression.

It is highly recommended that patients being treated with Venlafaxine discontinue drinking completely. Patients battling alcoholism in addition to depression may not be the best candidates for venlafaxine treatment. If a patient already being treated for depression with the drug is discovered to also be alcoholic, then coming off Effexor might be the best course of action for them. Similarly, Effexor recreational use with drinking must also be discouraged. If a patient is suffering from Venlafaxine ER weight loss or other side effects with or without drinking, it’s recommended to find a suitable drug rehab center and seek help. Patients would be provided by proper substance abuse treatment and therapies according to each specific case.