An overdose on venlafaxine medication may happen if the drug is taken in high doses, or if it is taken with alcohol or other drugs. A study, published in the U.S. National Library of Medicine have shown that the risk of Effexor overdose is more frequently fatal than overdoses from SSRI antidepressants.

To determine how much Effexor would cause an overdose, there are several factors to consider, including individual metabolism, age, weight, pre-existing conditions like a heart, kidney, or liver disease, and alcohol and other drug use.

Approximately more than 8 grams per day can cause slowed cardiac conduction and risk of ventricular dysrhythmia due to sodium and potassium channel block. The study about the uncontrolled self-medication with Effexor among depressed people reported a case of a man who took 1,500 mg of venlafaxine daily, and this dose provoked an overdose. This is four times greater than the recommended highest dose of Effexor, which is 375 mg daily.

Symptoms Of Overdose On Venlafaxine

In cases of small dosing mistakes or minor venlafaxine overdose, symptoms may include:

Large overdoses, which are often occurred due to venlafaxine recreational use, may produce mental status changes, delirium, and coma.

Overdose on Effexor can also cause seizures. Venlafaxine ranks fairly high as one of the most common causes of drug-induced seizures. It is important to know that seizures can be delayed, approximately 8-12 hours after ingestion, so it might be hard to recognize the Effexor od urgently. To understand why this would happen, it is important to know what Effexor does to the body.  Even after Effexor metabolism in the liver, the drug’s major metabolite remains to be active and continues to be formed. It has a longer half-life and will gradually accumulate to an even greater degree, causing Effexor overdose symptoms can be prolonged. It is not fully understood how venlafaxine induces seizures during an overdose, but it is likely due to its effects on several important neurotransmitters significant in seizure genesis and extinction.

Effexor tablets and capsules are strongly serotonergic, and overdose may also result in serotonin toxicity. Serotonin-induced excessive muscle activity can cause frank rhabdomyolysis. 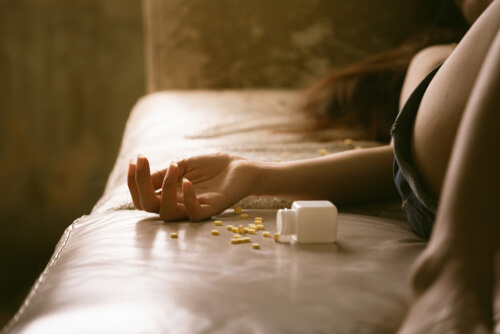 In Case Of Overdose On Effexor

If the overdose from venlafaxine occurred, it’s essential to take the next steps in a timely manner:

In 2004, the FDA issued a public health advisory directing all antidepressant drug manufacturers, including Effexor, to include a boxed warning on their labels. This is to alert the public and healthcare providers to an increased risk of suicidality in children and adolescents being treated with these medications. In response to the FDA advisory, venlafaxine maker Wyeth then added a black box warning to the drug’s prescribing information. It was also highlighted that venlafaxine usage does not include treating pediatric patients. Effexor now has a warning label describing the increased risk of suicidal thoughts and behavior in children and adolescents taking antidepressants.

There has been a long-standing concern, however, that venlafaxine may have a role in inducing worsening of depression and the emergence of suicidality in certain patients during the early phases of treatment. Pooled analyses of short-term placebo-controlled trials of antidepressant drugs showed that Effexor, along with other antidepressants, can increase the risk of suicidal thinking and behavior in children, adolescents, and young adults ages 18-24 with major depressive disorder (MDD) and other psychiatric disorders. There were suicides in the adult trials, but the number was not sufficient to reach any conclusion about the effect of the drug on suicide desire. 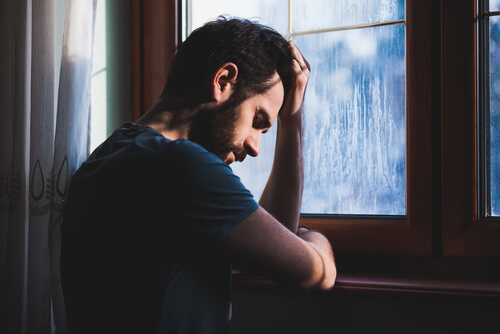 The appearance of negative side effects like venlafaxine sexual side effects during venlafaxine treatment may worsen depression and make a person think about suicide attempts. The use of venlafaxine and weight loss or gain sharply and unexpectedly often also have an influence on depression in female patients and the desire to take too much of drug to suicide.

Seek help immediately if the venlafaxine user makes comments about suicide, whether the use of venlafaxine recently started or the use has been going on for a long time. Users are encouraged to seek immediate assistance from the National Suicide Prevention Lifeline and call 1-800-273-8255.

It’s essential to be aware or main warnings about the proper use of medication to prevent the Effexor XR overdose:

A rapid stop of using the medication may be the same dangerous as taking too much of venlafaxine. A medical provider should define the Effexor tapering schedule to prevent withdrawal symptoms. The withdrawal symptoms of Effexor may be severe and require staying in a specialized clinic. It is best to find a reputable center for addiction treatment and work with healthcare professionals 24/7.  Many centers in the U.S. can offer appropriate treatment programs to help to go off of venlafaxine successfully as well as to treat addiction to this medication.