Valium overdose is becoming increasingly common in recent years. This may be down to the increased awareness of anxiety making the drug easily accessible or the fact people have become aware of the highs it can bring. Nonetheless, diazepam overdose is on the rise, so it is important to know the dangers of the drug and how much valium it takes to overdose so that the worst scenarios can be prevented.

What Are The Symptoms Of Valium Overdose? 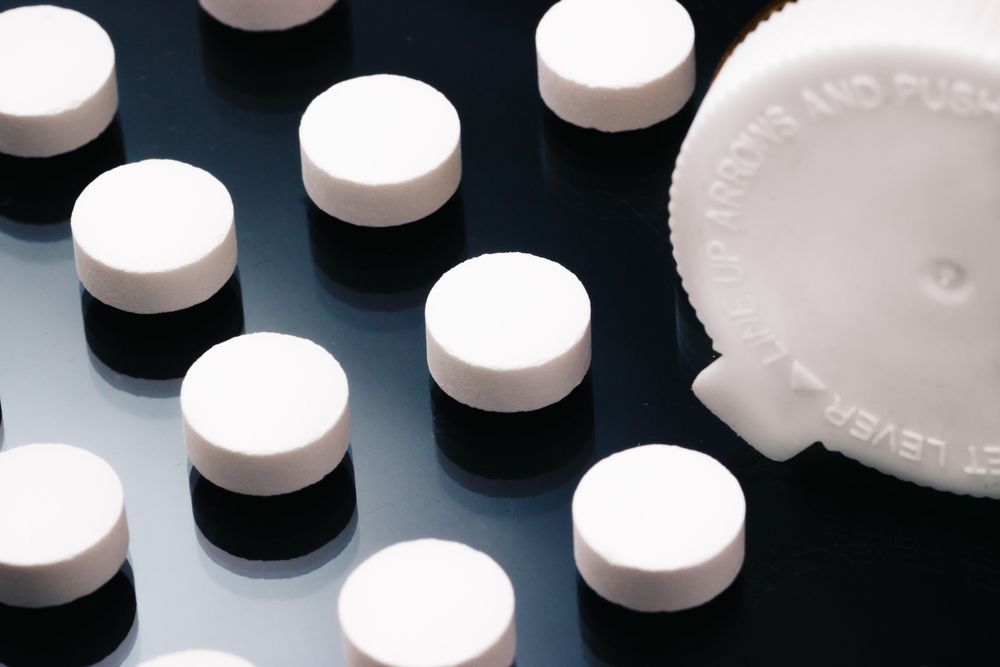 The amount of valium required to cause an overdose varies from person to person. It depends on BMI, tolerance and a few other factors. Most doctors will only prescribe 2-10mg doses, to be taken 2-4 times daily depending on a person’s condition. However, some people may be prescribed less and could overdose on quantities far smaller. This means there is no clear valium overdose amount. Because of this, it is always wise to consult with a medical professional before changing dosage.

How Much Is Too Much Valium?

Valiums side effects are often at their worst during the overdose. So deciphering how much is too much valium is vital. It is often down to the individual how much valium it takes to overdose. As previously stated, factors such as BMI and tolerance both play a big part in the amount. However, in most cases, too much valium is taking more than was prescribed. If the current valium dose has become ineffective, then one should always consult with a medical professional before making any rash decisions and increase valium dosage.
Valium overdose is often caused by people taking higher doses than they were recommended. Other causes consist of:

If patients have suffered or believed they are going to suffer for an overdose, then it is important to seek valium overdose treatment. Seeking out a Diazepam overdose antidote could not only change one’s life but save it. If left untreated, overdose has the potential to kill, so it is vital to get the medical help to overcome valium. 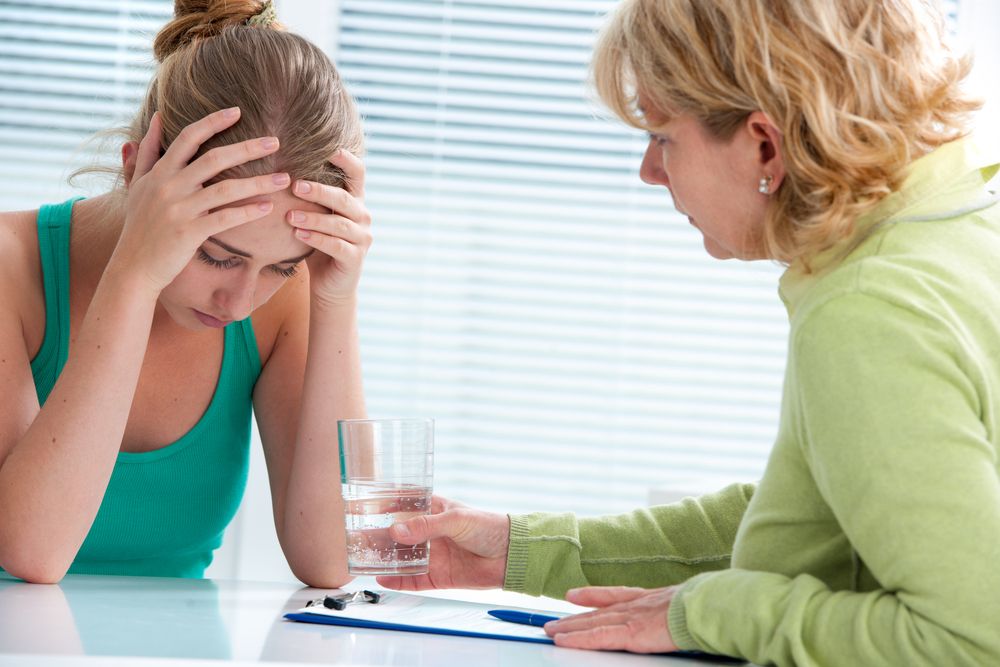 There are some ways to get help for valium overdose, including:

Valium overdose can have deadly effects. The National Institute on Drug Abuse states that more than 30% of overdoses in the USA are caused by prescription medication such as valium, so their danger is unequaled by any other drugs on the market. According to the US Library of Medicine, the lethal dose of diazepam can be any amount larger than what is prescribed. This is why it is so vital to follow the guidelines when taking the prescribed valium.

How to Prevent a Diazepam Overdose?

Valium overdose prevention is the best way to avoid endangering oneself when it comes to taking the drug. It is important to prevent overdose, due to the danger it can cause. Overdose puts one at risk of permanent physical and psychological damage as well as putting one’s life at risk.
The most effective antidote for diazepam addiction is getting treatment. Getting valium addiction treatment as early as possible then this will go a long way to preventing overdose. However, to get treatment to avoid overdose, the signs of overdose have to be recognized. By recognizing the symptoms of a potential overdose and getting treatment, it is possible to prevent fatal consequences. This is especially important with valium due to its high death rates.
Another way to prevent valium overdose is to switch drugs. When the signs of a potential overdose are spotted, then one should seek out medical assistance. On many occasions, doctors will decide to maneuver a patient away from valium for the stake of safety. This will help to avoid the negative consequences of an overdose.

It is clear that valium overdose can be incredibly deadly. That is why noticing the signs of overdose is vital to getting back on the path to recovery and avoiding a far worse situation. Due to the high rate of deaths amongst those who abuse benzodiazepines, it has become especially important to notice symptoms and act quickly when it comes to valium and overdose.
If one manages to recognize a potential overdose and get treatment to overcome it, then that is a big step to recovery. However, it is recommended to stay on track with therapy and counseling sessions. These sessions help to prevent relapse and teach ways of dealing with the deadly cravings for valium, which could lead to an overdose.