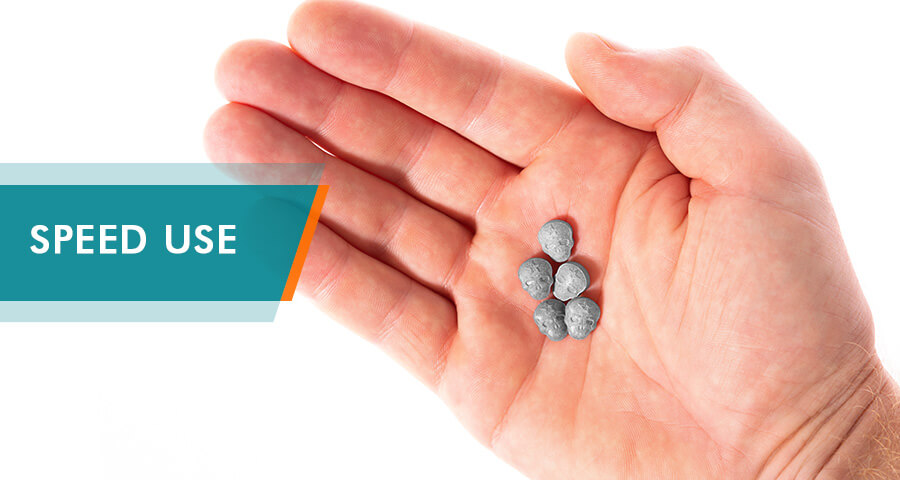 “Speed” refers to a class of illegal drugs called amphetamines that act as central nervous system stimulants.
When someone misuses speed, the body’s systems induce an effect similar to a constant state of panic with increased heart rate, body temperature, attention, alertness, and restlessness followed by a crash of exhaustion.

The term “speed” refers to a class of illegal drugs called amphetamines that act as central nervous system stimulants. The name comes from the effect they have on the body. They speed everything up. Amphetamines are medicines typically prescribed for Attention-Deficit Hyperactivity Disorder (ADHD) or narcolepsy. When taken as prescribed they can be very effective. Signs are noticeable when someone takes too much or is abusing speed.

Everyone reacts differently to the stimulating effects of speed. Overdose can happen with first use. Overdose can include convulsions, heart attack, severe agitation, hallucinations and even death.

After speed wears off, there is usually a “crash” of exhaustion. Someone who is abusing speed may show behavior cycles of frantic hyperactivity followed by fatigue and depression.

Abusing speed is dangerous. When someone abuses amphetamines for a long time, the symptoms of using are exaggerated and permanent. They include: 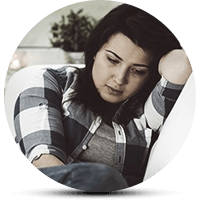 Speed can be in pill or powdered form. Typical oral prescriptions include Ritalin, Adderall, and Dexedrine. During later stages of abuse, someone may use the powder or crushed pills by injecting it directly into the bloodstream, smoking or snorting it.
If someone is abusing pills, they will take more than prescribed resulting in difficulties getting more. Due to increased regulations surrounding prescription stimulants, prescriptions and refills are closely monitored. Someone may resort to street drugs which can include switching to methamphetamine, a hazardous and highly addictive form of amphetamine.