How Long Does Speed Stay In The System And Urine? 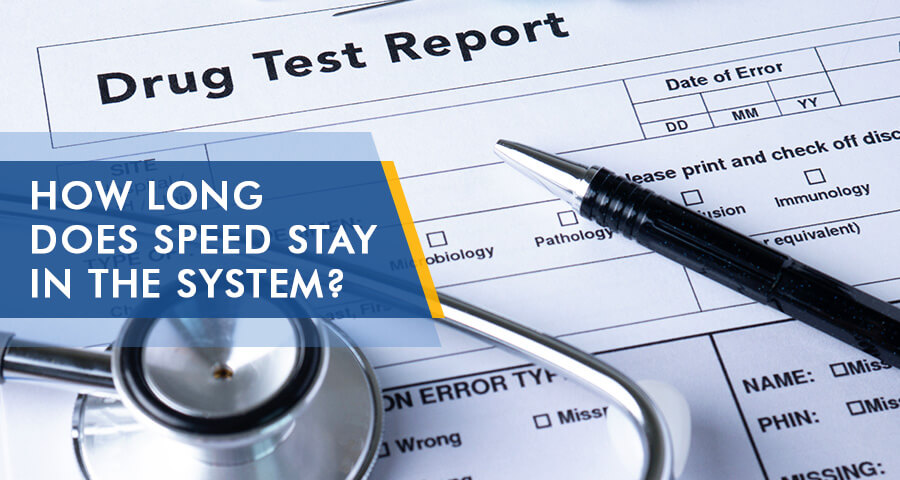 How long does Speed stay in the system? There is no fixed answer to this. It may stay for a week or several months. It largely depends on the users unique physical characteristics. In fact, what is important is whether the amount in the sample gives a positive drug test. Many prescription medications may also give a positive result.

Speed is a street name of Methamphetamine which is a prescription medication. This powerful stimulant treats ADHD, narcolepsy (a type of sleep disorder) and obesity. It works by altering the levels of chemicals in the brain. For this reason, it may become addictive. The risk goes up when it is abused or use for an extended period.
Synonyms: Crank, freeze, fire, billy, whizz, bennies, uppers, wake-ups, meth and ice.

How Is Speed Metabolized?

Similar to most other drugs and prescription medications, Speed is metabolized by the liver enzymes. The active metabolite of Speed is Amphetamine. The inactive metabolites are p-OH-amphetamine and norephedrine. Interestingly, both amphetamine and methamphetamine may also form as the metabolites of many prescription drugs. For example, Benzphetamine, Selegiline, and Famprofazone. Half-lives of Speed and its metabolites may differ.
Metabolism is a natural process that converts a drug into other chemicals. Notably, liver enzymes play a significant role in a drug metabolism. The products of metabolism are called metabolites. Drug tests may measure the amount both the unchanged drug and its metabolites in the sample.

Duration Of The Speed Effects

It reaches the bloodstream immediately after injecting or inhaling. But it might take around 3 hours if taken orally. When taken by mouth, the time it takes to reach its peak is slightly more than 5 hours. Notably, the metabolites take a longer time to reach a peak; around twelve hours.
Detection Time Determines If One Will Test Positive. 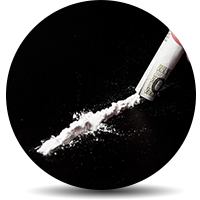 More than the half-life, it is the detection time that will influence the test results. Detection time is the period after the last dose during which the amount of the drug in the sample may fall within the cut-off range.
Nonetheless, the half-life is key to predicting how long Speed stays in the system. But users should understand that presence in the system and detectable presence in the sample are two different things.

The detection time is up to 3 days.

Notably, patients have a history of chronic abuse, the duration further extends to a week. Urine tests are cheaper and easy to perform. But there is a risk of sample tampering.

The detection window for Speed in a saliva test is 1-3 days. In fact, Amphetamine and methamphetamine may be detectable in oral fluids for at least seven days if taken in large doses, according to a 2016 study published in the Therapeutic Drug Monitoring.

Blood tests for Speed are less common than a urine test. However, it is more accurate. In fact, many hospitals may recommend a blood test for the hospitalized patients. Likewise, blood analysis is a common practice in research facilities that study the drug behaviors.
When a blood test for Speed is provided, the usual detection time is 1-24 hours after the last dose.

Factors That Influence How Long Speed Stays In The System

Many drugs can stay in the system for an indefinite time, mainly depending on its fat solubility and body’s inherent ability to metabolize it. But, this, in no way, means one will test positive. To test positive, the amount of the drug in the sample must be within the cut-off range. Meaning, one may harbor a drug and still test negative.
Talk to the experts to find out more about how long does Speed stay in the system? They are one of the few sources of trustworthy health information. With the correct information, patients can expect to benefit better. Looking for professional medical help for Speed or Amphetamine addiction? Get the best rehabs page here.