There are a number of evidence that show the use of salvia divinorum in history. Studying the history of use will lead to Mexico, where spiritual use of the substance was common. It has been utilized in traditional ceremonies by the Mazatec Indians for centuries. The shamans, who have been a part of the Sierra Mazatec since Hispanic times, incorporated divinorum plant for many reasons.

Salvia divinorum shamanic use popularly involved using salvia plants drug in a ceremony known as shamanic hallucination ceremony. It is believed to help in achieving a visionary state of consciousness during a spiritual healing process. The ritual involved crushing 20-80 fresh leaves and mixing them with water to create a tea. 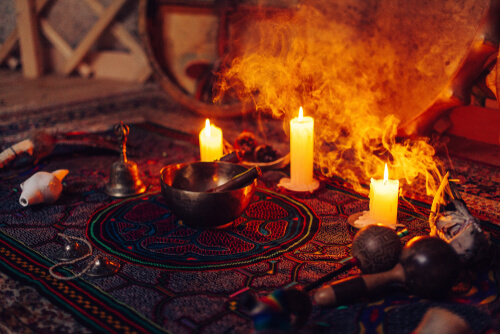 The spiritual use resulted in the creation of holy names for a plant like:

Healing properties of salvia divinorum were commonly known among Mazatec Indians. The plant was used to treat various health conditions like:

The methods of traditional medicine are usually not backed up by the actual evidence. The use of traditional practices may lead to severe adverse reactions and worsening of the symptoms.

Recreational Use Of Seer’s Sage

As soon as the drug was introduced in western society, its use shifted from spiritual to recreational. Salvia as a recreational drug, is rising in popularity. Teens and young adults have been majorly abusing this drug due to its legal status in many states. It is abused by chewing, smoking, or drinking. One of the popular ways of abuse is mixing salvia and marijuana. It is worth noting that mixing divinorum with other substances yields a hip of risks to the abuser. 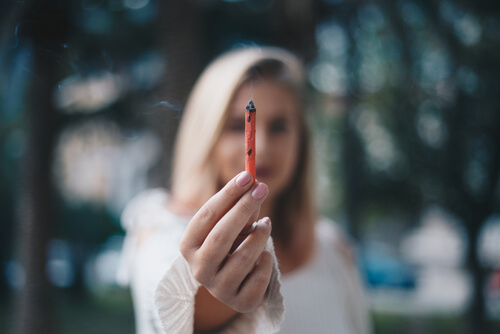 The reasons for the popularity of divinorum are:

The status of “legal high” doesn’t mean that the substance is safe to abuse. The recreational intent, especially during the party, can result in a series of side effects.

In streamline medicine, there is no proven medical use for salvia. According to the research on the use of Salvinorin A for psychostimulant-related disorders, magic mint may be beneficial for treating stimulant dependence and related disorders. Salvinorin A is capable of initiating the modulation of the interoception, thus grants more control over the feeling of addiction. The individual develops a feeling and understanding of dependence, and the gradual fall of cravings is observed.
Another study proposes that Salvinorin A has potential for use in the treatment of:

Still, concrete evidence for the medical benefits of salvia divinorum is absent. The researchers are investigating the ways of utilizing this plant in the treatment of different diseases. 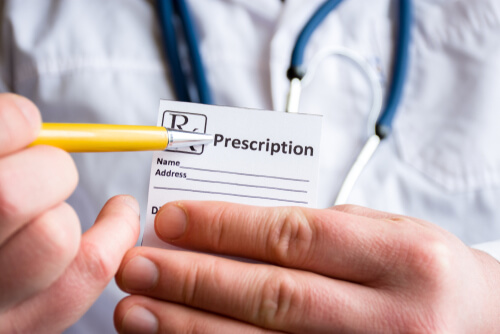 If one is using s.divinorum for medicinal purposes, then they must consult with a doctor about the right salvia divinorum dosage. Self-prescription and dosage regulation is dangerous and shouldn’t be performed.

The Misuse of Seer’s Sage

Without regard to the intent, abuse of divinorum may put one in harm’s way. Severe disorders are one of the possible salvia’s long term effects. Therefore, if there are signs of addiction present, it is essential to seek professional assistance from specialists in addiction treatment facility. A wide range of addiction treatment programs are available in order to eradicate the problem of divinorum abuse disorder.