Salvia Overdose: Can It Kill A Person?

The intricate legal status of plant created a disregard for safety and one may not realize that they took too much salvia. Though perceived as less toxic than other drugs, an overdose on salvia may have a variety of adverse effects. Toxicity of salvia divinorum may cause terrifying hallucinations, feelings of anxiety, permanent psychosis, increased heart rate after abusing any amount of the substance

An overdose may be rare or difficult to detect. In fact, there is a common belief among drug users is that plant has no toxicity levels and that an od on magic mint is impossible.Although no studies are substantiating that it can occur, this does not mean that a fatal overdose of salvia leaves is not possible.

The absence of a strict overdose definition for magic mint doesn’t mean the safety of the dosages. Any dose of the substance is potentially dangerous for one’s body as the effects are unpredictable.

So can someone overdose on salvia? The answer is complicated for several reasons. Despite its legality, there is no regulation in its distribution. Therefore it’s purity, potency, and safety is difficult to assess. There is no simple way to test its potency, making an overdose or toxic levels a frightening possibility.
A word of the notion – attempting to microdose salvia (the act of consuming small amounts of the drug) is problematic due to the unpredictable nature of doses and reactions they may induce. Mixing diviners sage with other drugs can also be dangerous for the same reason. 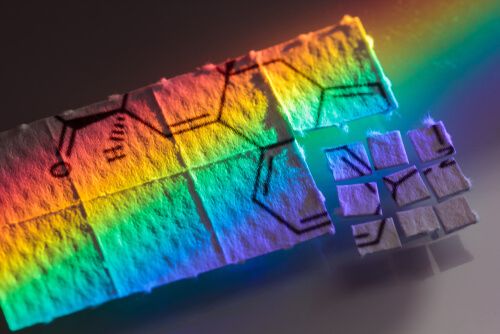 Available studies have documented research into the ingestion of divinorum by rats, not humans. As it pertains to humans, very little information regarding salvia divinorum overdose is available. A case study in a medical journal documented an episode of a possible overdosage. Though the user in the case study did not suffer a fatal overdose, the user experienced a traumatic hallucinatory episode.

An available case study documents an acute psychotic episode resulting from the abuse of diviner’s sage. Due to the psychoactive properties, acute intoxication of the drug can lead to:

A change in cardiovascular functioning indicates that the drug has biological side effects that can become life-threatening with a high-enough potent version of the drug.

However, unregulated and processed formulated versions of drug may have the potential to cause lethal outcomes. Growers may produce strains with increased potency and toxicity by crossbreeding plants. This may lead to users potentially experience blackout, which makes salvia dangerous.

What To Do In Case Of Overdose

If a person does overdose on salvia, what should people do? First and foremost, the individual should be kept safe. It is a rare case when an individual demonstrates dangerous signs of an overdose. Nonetheless, bystanders should be hyper vigilant for any apparent physiological changes. Chain of reaction to overdose is:

Individuals who are experiencing a salvia overdose may require a close watch for other reasons also. The hallucinogenic effects of the drug leaves the user unable to perceive reality adequately. Hallucinations place the drug user in a vulnerable position, open to hurting themselves or even others. Ensuring that the drug user is a safe distance from heights and sharp objects can help to keep them protected until substance’s effects wear off. Such dangers also provoked continuous salvia vs shrooms debate among the abusers. 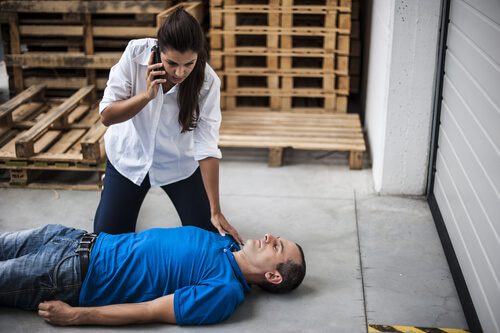 Though it seems innocuous because it stems from a plant, salvia divinorum overdose symptoms can be psychologically distressing for the user, and it’s lasting effects are unknown. Hallucination persisting perception disorder (HPPD) may occur as a result of abuse. HPPD results in persistent flashbacks of traumatic hallucinations during daily life, causing severe impairments at work, school, or with family.
Mixing salvia and DMT is not advisable due to hallucinogenic effects and unknown long-term consequences. It may cause temporary paralysis or seizure-like symptoms. Individuals that are addicted to the hallucinogens should undergo the addiction treatment course to resolve the issue of dependence.

The consequences of taking too much salvia can be especially dangerous for people with a known history of mental illness. Moreover, predisposition to such illnesses also considered a significant risk factor. The reason for this is that during an overdose, the drug can trigger mental illness or cause self-harm, suicidal thoughts, or destructive behavior.

If there are symptoms of salvia overdose, one must immediately contact the emergency medical services in order to receive appropriate care. In some instances, the victim may require antipsychotics or restraining. For some people with mental illness, the severe and horrifying salvia hallucinations that occur after taking too much may require inpatient treatment for drug-induced psychosis.
Seers sage can be dangerous because it remains a mystery. The drug is difficult to detect with traditional drug tests. A specialized salvia drug test is available through various institutions and companies. Recreational use, especially for young adults and teens, is not advised as it may result in severe health consequences. It’s imperative to seek help for anyone abusing magic mint, either with a drug rehabilitation facility or directly inquiring with a physician. The long term effects of abuse are unknown, and an overdose death remains a possibility.