Rohypnol effects can range from beneficial to those that are devastating. Rohypnol side effects are a big part of why the drug is abused and used on people against their will. It is important that anyone who may come into contact with the drug understand the side effects of roofies.

What roofies are happens to be a benzodiazepine. As such, the use of Rohypnol pills comes with numerous symptoms common to the class, as well as some that are more specific to the medication. Rohypnol side effects can be short or long term and encompass physical, psychological, and social results.

The physical symptoms associated with use are partially due to how roofies work on the body. However, they can be made significantly worse when taken in large doses or when mixed with other substances. Common Rohypnol side effects include: 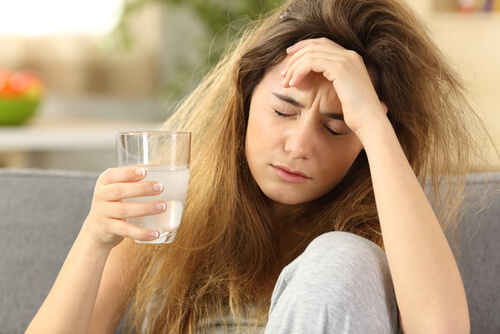 In addition to these standard symptoms, there is also a side effect known as the “roofie hangover.” This specifically refers to the aftereffects someone might feel after being given the drug without their knowledge. This particular roofie side effect includes symptoms such as:

These symptoms can last as long as two days after being roofied. The person may not realize what has occurred, assuming they drank more than they realized and are just experiencing the worst hangover of their life.

Anyone who experiences these symptoms should consider getting tested for roofies. How long roofies stay in the system varies, but if tested quickly, it should provide accurate results.

The psychological side effects of flunitrazepam can be just as devastating, if not more so, than the physical effects of use. These include:

While these can occur when getting intentionally high on roofies, they are also what leads to the drug being used by criminals in robberies and sexual assaults. It is important that everyone knows these roofies side effects, as it can help identify what has occurred before it is too late.

It is much harder to measure the social effects of roofies. These can vary from person to person and also depend on if the person intentionally used roofies or if someone slipped the drug to them. However, they can be the most devastating. 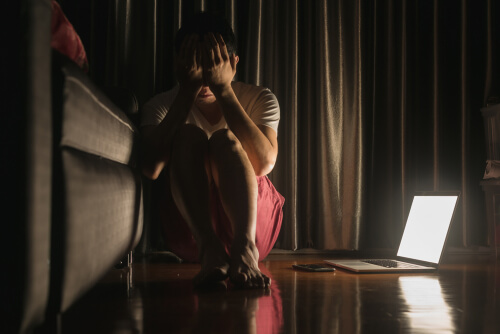 People who habitually abuse roofies can expect to suffer long-term Rohypnol side effects that impact their ability to function in society. They may struggle with confusion so great they cannot complete tasks at their job, or they may be unable to recall important events and conversations. Their preoccupation with use can get between them and their loved ones. If they spend too much on the drug, they may be unable to provide for the members of their family.

For those who were drugged without their consent, the social consequences tend to come back to what they are unable to remember. They may have acted out in a way that causes a divide between them and their friends or done something else that is problematic. If they are robbed or assaulted while under the influence, there can be a social stigma to overcome in order to get help. In the end, the effects of flunitrazepam are far ranging and devastating.

In the United States, Rohypnol cannot be prescribed to anyone, pregnant or not. Thus, any pregnant woman taking the medication is either abusing the medication or has been given it against her will. There is not a lot that is known about Rohypnol in pregnancy, so it is difficult to say how risky it is. 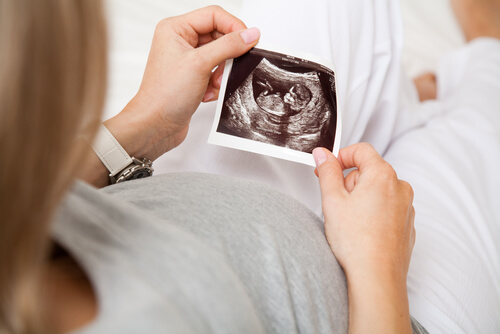 If a pregnant woman is purposefully taking Rohypnol, she should speak to her doctor about the use and how to safely stop using the drug. The risks are greatest in the later stages of pregnancy, so as soon as a woman knows she is pregnant, she should work on getting clean. The goal is to prevent the infant from experiencing withdrawal symptoms after birth. It should also be noted that flunitrazepam can be passed through breast milk, so nursing mothers must also avoid the drug.

Prevention Of Rohypnol Side Effects

There is no fool-proof way to prevent flunitrazepam side effects. The only way to ensure no side effects are felt is to avoid Rohypnol buying and not engage in use. Even when taken in therapeutic amounts with food at the same time every day, this is a medication that will cause effects.

Saying No To Rohypnol

If someone is using the drug and experiencing negative effects, it is time to stop Rohypnol use. Drug rehabilitation facilities can help patients access the therapies they need to get clean and stay clean for life. There are numerous qualified centers throughout the United States; one only needs to find the most appropriate treatment and follow it.