Risks and Benefits of Fluoxetine (Prozac) in Pregnancy and Breastfeeding

Fluoxetine, one of the most common antidepressants marketed as Prozac, is a selective serotonin reuptake inhibitor, or SSRI. It helps in the proper regulation of sleep, waking hours and other behaviors. The question is whether it is safe to take Fluoxetine during pregnancy.
Prozac is the recommended antidepressant to use for women who are suffering from infertility depression and those who are trying to conceive because this does not negatively affect the ovulation cycle while taking Fluoxetine. It does not decrease the sex drive but rather affects it by the changes in mood due to depression. Hence, Prozac is generally an exception to the notion that antidepressants cause infertility in women.

Women of childbearing years often suffer from depression and other related disorders which are caused by several factors, including infertility or unable to conceive on time they wished to. Aside from that, there are also women who develop depression during pregnancy, others develop days or weeks after giving birth. Treatment and proper management, including the use of Fluoxetine, Prozac generic name, or sending to a rehab or addiction centers, are vital in the progression of the condition for both the mother and the baby.
There are several drugs including Prozac which are available for the treatment of depression for women in reproductive years. Read more to learn how depression is treated with Fluoxetine during pregnancy or for those who are trying to get pregnant and the risks and benefits of taking such antidepressant drugs as Prozac.

Is It Safe to Take Prozac During Pregnancy? 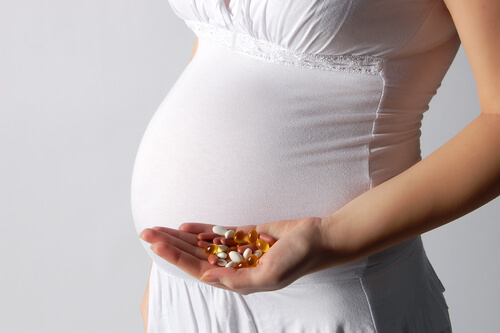 Prozac affects sex drive and fertility, however, the benefits usually overweight the risks. Furthermore, for women who are already on antidepressants and fortunately become pregnant, taking Prozac during pregnancy, specifically, on the first trimester is recommended. Studies show that taking Prozac while pregnant is still safe for both the mother and the baby. However, it is even more important to seek medical pieces of advice and guidance or have a regular visit to rehab and addiction centers during the antidepressant treatment and pregnancy, especially if combining Prozac and drinking alcohol.

What Are the Dangers of Taking Prozac while Pregnant?

Most often than not, health care providers consider extending Fluoxetine during the pregnancy. In fact, no studies show any dangers of taking Fluoxetine while pregnant, which is contrary to some beliefs that Prozac ingredients cause either congenital disabilities or even result in a miscarriage.
Always bear in mind that it has even greater risks for pregnant women on Prozac to stop the treatment, including the high chances of miscarriage, preeclampsia, postpartum depression or even suicide. For some women, before the start of the third trimester, the antidepressant dosage is usually tapered, but this does not apply to all. This still depends on the treatment regime of the health professionals to which is more favorable for both the mother and the baby.

Is it Safe to Stop Taking Prozac While Pregnant? 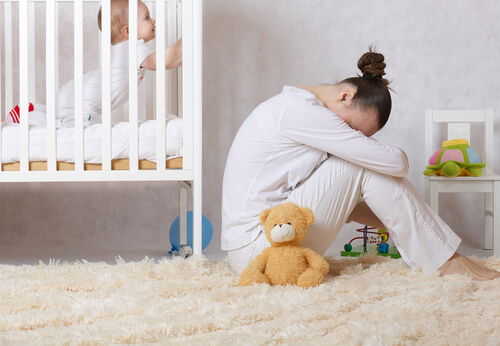 There is no doubt that it is safe to take Prozac while pregnant. But there are instances during the pregnancy period that it is recommended for the mother to reduce the amount of intake of fluoxetine hydrochloride. Physiologically, Fluoxetine passes across the placenta leading its way to the developing baby causing relatively reduced blood flow to the baby resulting in a reduction of oxygen and nutrient transport. Hence, one of the Fluoxetine side effects to the baby includes restriction of growth which frequently leads to preterm delivery due to lack of oxygen.
Many women opt to stop taking Fluoxetine. There is no wrong in ranging the possibilities on this matter. Every woman is unique and has different body mechanisms and needs. But before doing so, it is important to thoroughly discuss and asses these chances to the healthcare team. There should always be a clear understanding of the medical benefits and consequences in stopping Fluoxetine during pregnancy with the guidance of the medical provider in order to moderate withdrawal symptoms. 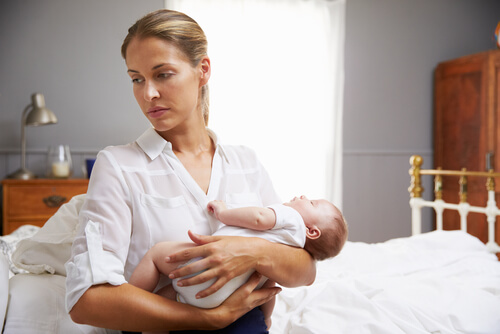 Motherhood couldn’t be so rewarding when not to breastfeed the newborn. However, for some mothers who just gave birth, postpartum depression did not exclude them from hitting the hype and Fluoxetine is prescribed for them to get in control.
Taking Prozac while breastfeeding is still recommended for mothers who are struggling with postpartum depression. Although researches show an amount of Prozac ingredients found in breast milk, there are not enough pieces of evidence showing breastfed babies getting problems related to Fluoxetine.
In some reported cases of babies exposed to Prozac-treated mothers being irritable, struggling to get enough sleep, and suffering from diarrhea and vomiting, these are still controversial and still needs to be proven that there are no other clinical symptoms related. Fluoxetine and weight gain in future mothers connection was not established as well. Furthermore, a study done on the long-term neurodevelopmental effects of babies whose mothers are taking Prozac during breastfeeding shows no significant differences between babies who are not exposed to Prozac. It has even mentioned in another study that untreated depression has significant effects on the child’s IQ.
Depression is a severe condition more especially to pregnant; hence a proper treatment regime by a healthcare team is needed to address both the mother and baby’s needs during the course of pregnancy and Prozac intake.