Prozac is an orally administered selective serotonin reuptake inhibitor indicated for the treatment of depression, anxiety disorders, eating disorders such as bulimia nervosa, and premenstrual dysphoric disorder. The Prozac dosages depend on several factors including the severity of the disorder being treated and the presence of comorbidities. However, it is essential to note that prescription of Prozac should be made by a doctor and the dosages should not be changed or discontinued without consulting with the doctor.

The half-life of Prozac depends on certain factors which, consequently, affect its prescription dosages. 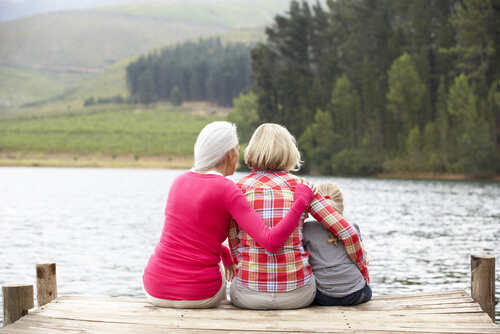 Age as the dosage influencing factor 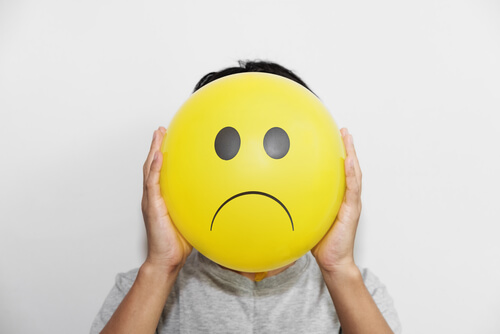 Regular adult Fluoxetine dose for the treatment of MDD is Prozac 20 mg PO per day. Dosages may be increased gradually after some weeks by 20mg per day. The maximum daily dosage is 80mg. The weekly regimen may be taken at 90 mg weekly.

Initial regimen with the Prozac 20mg every day. The dosages may be increased gradually after some weeks by 20 mg per day. The maximum daily dose is 80 mg. The weekly Fluoxetine regimen can be taken at 90 mg weekly.

The treatment regimen of Prozac for anxiety starts with 10mg per day in the first week, then fluoxetine 20 mg daily afterward. Dosage may be increased by 20 mg per day after some weeks with a maximum daily dose of 60 mg.

An initial dose of Prozac 20 mg per day which may be increased to 60 mg within several days.

Continuous form – Initial Fluoxetine dosage of 20mg per day which may be gradually increased to a maximum daily dose of 80 mg.
Intermittent form – Start Prozac 20 mg every day for 14 days prior to the onset of next menses and on the first day of menses. Repeat similar dosage in the subsequent cycle.
If therapy is long-term, the doctor will direct a patient to taper off Prozac to prevent withdrawal syndrome.

How Much Fluoxetine Can Be Prescribed To A Child?

Children receive different amount of this medication due to different weight and other body peculiarities.

For children between the ages of 8 and 18 years – Start with an initial dose of 10 – 20 mg daily (10 mg for children who weigh less for age). Increase the dose gradually after the first week or treatment up to a maximum daily dose of 20mg.

For children older than 7 years, begin with an initial dose of 10mg daily, then, gradually increase dosage up to a maximum daily dose of 20mg. Further increases may be made after several weeks.

Specific populations like pregnant women, elderly patients and those who have specific diseases shall receive different dose of Fluoxetine due to their condiftions. 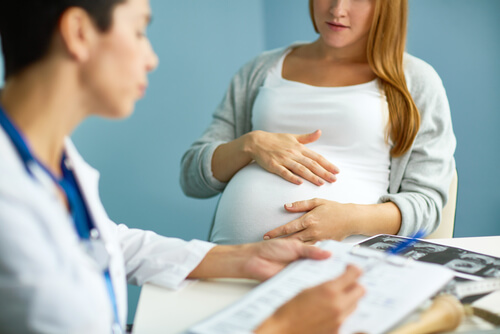 Fluoxetine is in Category C of Pregnancy drug administration. It should only be used if benefits outweigh the risks. Third-trimester use of Fluoxetine and other SSRIs are associated with certain complications including respiratory compromise during the first few days of birth. Prozac pregnancy dosages should be lower than regular adult doses and should be based on individual risk-benefits stratification. Additionally, it should be avoided in lactating mothers because it can be transferred to babies via the breast milk.

Fluoxetine dosages in the elderly need to be lower than regular adult dosages because of the slow metabolism of Fluoxetine in this age group. Start with Prozac 10mg, then after several weeks, the dose may be increased by 10 to 20 mg per day.

Patients with hepatic impairment including liver cirrhosis should have lower and less frequent Fluoxetine dosages. Dosage should also be reduced in conditions which may increase the risk of ventricular arrhythmias and prolonged QT interval such as hypokalemia and heart failure.

If switching from monoamine oxidase inhibitors (MAOI) such as Selegiline, allow a 14-day MAO-free interval before commencing Fluoxetine or other SSRIs because of a high risk of different side effects including a fatal interaction called serotonin syndrome when both classes of drugs are co-administered or taken at a short interval between them. Serotonin syndrome presents with agitation, hyperthermia, tremors, sweatiness, and death in severe cases. When switching from Fluoxetine to MAOI, allow for a 5-week Fluoxetine-free period before commencing MAOI.
In patients who develop some intolerable symptoms such as Prozac weight gain, the drug may be reduced gradually or administered in the initial dose. To reduce Fluoxetine withdrawal symptoms also, it is recommended not to discontinue the drugs abruptly but taper it off to tolerable doses.

Although there is no specific value for lethal dose of Fluoxetine in humans (Prozac ld50), doses significantly higher than recommended may cause symptoms of overdose in humans. The lethal dose of Prozac in dogs and rats are 100mg/kg and 452mg/kg respectively.
Generally, administration of Prozac should not be initiated, adjusted, or discontinued without consulting the clinician. It is essential to follow prescription instructions to achieve adequate treatment response.