Symptoms Of PCP Use And Abuse 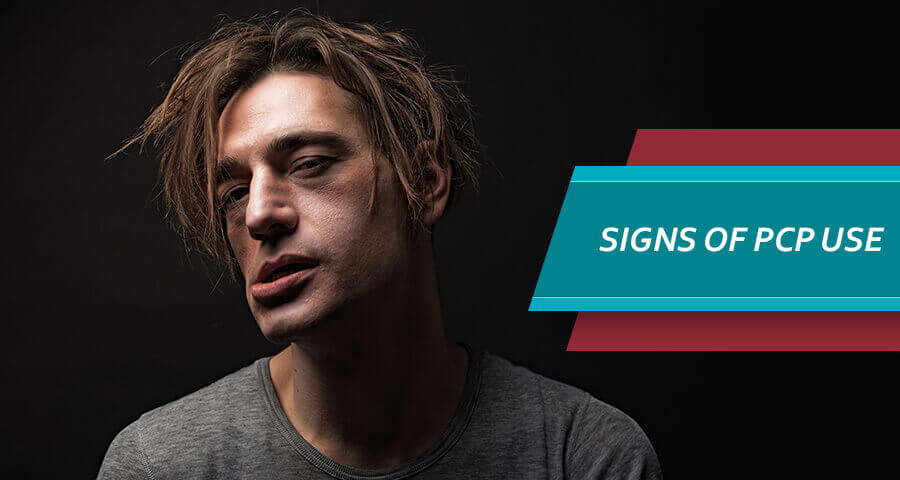 PCP, the popular name for Phencyclidine, is a hallucinogenic substance that induces several mind-altering symptoms including out-of-body experiences, hallucinations, excessive feelings of grandeur, and distortions of thought. As a result of these PCP drug symptoms, users may pose a danger to themselves and others around them. Read on to find out how to recognize a person affected by Phencyclidine and what to do next.

Signs Someone is on PCP

These are typical symptoms of PCP users when on the substance:

Note that these PCP drug symptoms are not persistent. They last for 4 to 48 hours, depending on how much is taken and how long it stays in the system. How long does PCP stay in your system? It remains an average of 5 days but might be as long as ten days if taken in large amounts.

Besides, while ketamine may also cause these symptoms because it has the same PCP chemical structure, ketamine is less potent, and its symptoms do not last as long. 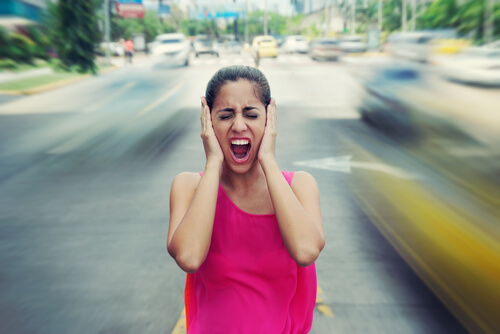 What signs suggest that people on PCP may be addicted to it? These signs include: 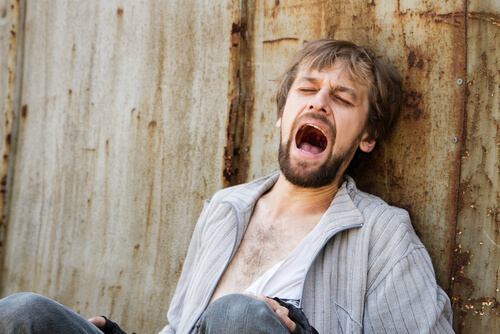 How to Identify Phencyclidine

To identify phencyclidine, one needs to know its street names, how it looks, and how it smells.

What is PCP, and how is it called on the streets? The common PCP nicknames include boat, hog, KJ, crystal cyclone, an elephant tranquilizer, angel dust, rocket fuel, embalming fluid, whacko tobacco, PeaCe pill, Supergrass, superweed, and killer joints.

One also needs to know the types it comes in.

Angel dust is available in different forms. It occurs in tablets/capsules, liquid, and powder forms.

Phencyclidine can also be injected, snorted, smoked, and taken orally. The liquid form is often sprayed or sprinkled on leafy materials, such as marijuana, mint, oregano, parsley, and ginger leaves, and then smoked.

In its purest form, it occurs as a white crystalline powder which dissolves easily in water. It also has a unique bitter, chemical taste. The other impure forms, available on the illicit drug market, contain contaminants that change its color.

The color of these impure forms of phencyclidine range from light to dark brown and these forms may have a gummy texture. These contaminants do not alter PCP structure, therefore do not modify the symptoms of angel dust.

This helps differentiate it from ketamine, another drug in the same PCP classification of anesthetics. Ketamine is colorless.

Does PCP have an odor?

Yes, it has a distinctive smell. Many users report that it smells like a permanent marker. It, however, has an oily, slightly ammoniacal smell.

Sometimes, one may only perceive the smell of its base material.

Many users take it in combination with other psychoactive substances; for example, marijuana laced with PCP – with marijuana being the base. When smoked or snorted, one can perceive PCP smell as that of the leafy material.

This is another ketamine vs. PCP distinguishing feature, as ketamine is odorless.

How To Help Someone With Angel Dust Use Symptoms

Ever wondered: what is PCP like? As described above, it could be awful and dangerous. So if someone is high on PCP nearby, try to stay a distance away from them to prevent second-hand smoking and avoid violent attacks from them. When the individual becomes sober, speak with them about it, and assist them in getting professional help in a phencyclidine treatment program.

Addiction Resource » Addictive Substances: The Anatomy of Drug Addiction » PCP Drug Abuse: What Is Angel Dust? » Symptoms Of PCP Use And Abuse